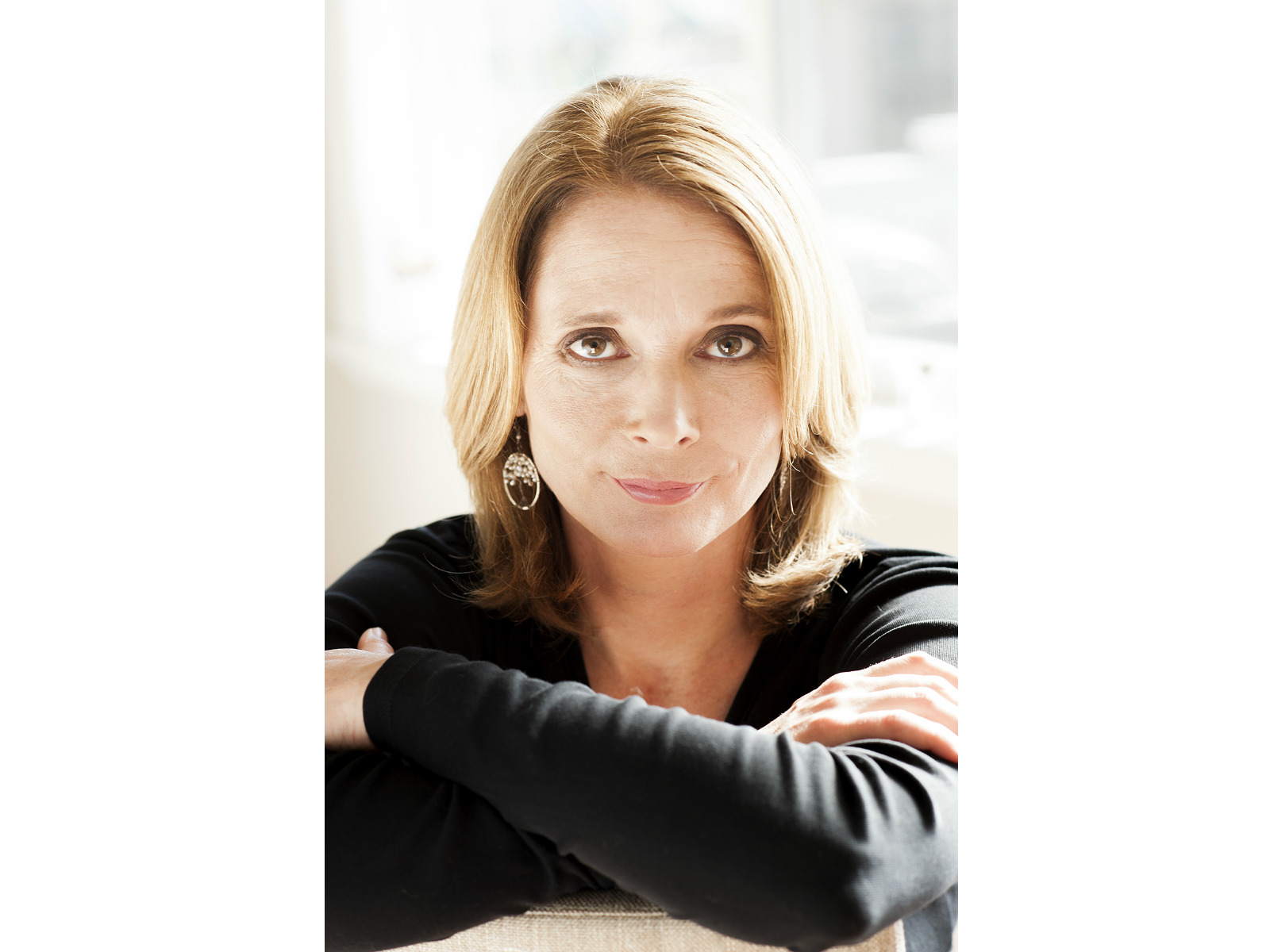 The Young Readers’ Choice Awards Society of B.C. named the Red Cedar Award winners:  Too Young to Escape: A Vietnamese Girl Waits to be Reunited with Her Family by Van Ho and Marsha Forchuk Skrypuch (for non-fiction) and Sweep: The Story of a Girl and Her Monster by Jonathan Auxier (for fiction).

Associations in Ontario and Manitoba have announced the winners of their annual children’s literature awards, as voted on by young people.

The Ontario Library Association’s Forest of Reading Awards were presented on June 16 in a one-day digital festival, streamed in partnership with CBC Books. This year’s awards received 120,000 votes across six categories.

The winning titles follow. The winners of the French-language awards will be announced on June 18 on Curio.ca.

Yellow Cedar Award (Grades 4 to 8)
Too Young to Escape: A Vietnamese Girl Waits to be Reunited with Her Family, Van Ho and Marsha Forchuk Skrypuch (Pajama Press)

The winners of the Manitoba Young Readers’ Choice Awards, an organization composed of teachers, teacher-librarians, and library staff, were announced on June 15. Students who voted had each read at least three of the eligible titles, which are made up of Canadian middle-grade novels. Students who read more than six titles could vote twice.