The Writers’ Trust of Canada has announced the cohort for the 2022 Rising Stars program. The program invites five established Canadian writers to select one writer in the early stages of their career to mentor.

The program, launched in 2019, gives each mentee $5,000, career development and networking opportunities, and a two-week writing residency at the Banff Centre in August 2022.

The Writers’ Trust invited the mentors to participate.

This year’s Rising Stars are: 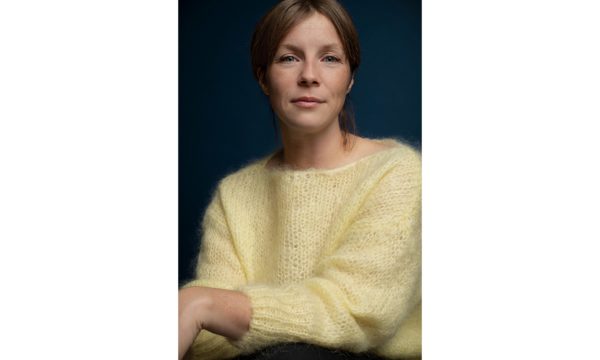 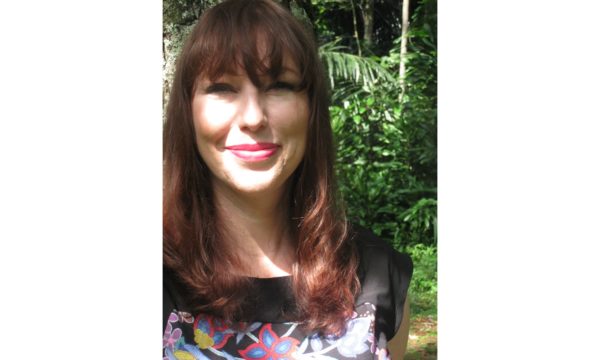 Work: An investigation into crimes committed against Myanmar’s Rohingya minority for The Investigative Journal and a piece on land grabs of Indigenous Orang Rimba territory in Indonesia for The Fiddlehead. 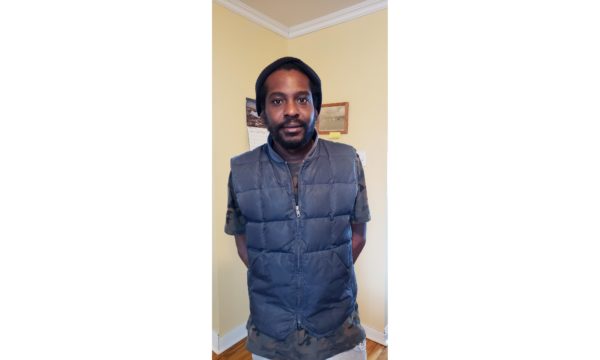 Work: Campbell’s work has appeared in The Malahat Review, Riddle Fence, and in the anthology Us, Now (Breakwater Books, 2021). 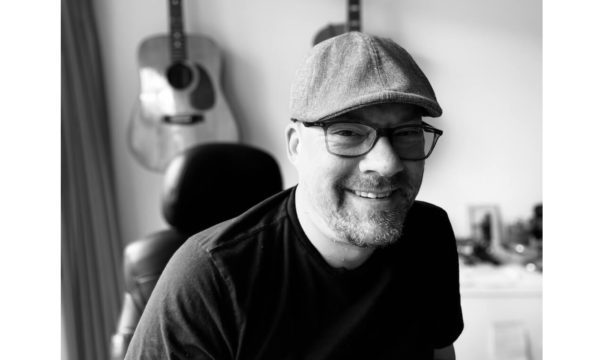 Work: Kakwinokanasum’s work has appeared in the anthology Resonance: Essays on the Craft and Life of Writing (Anvil Press, 2022), the Humber Literary Journal, and Emerge 18, The Writer’s Studio anthology. He was also shortlisted for the 2020 CBC Nonfiction Prize. 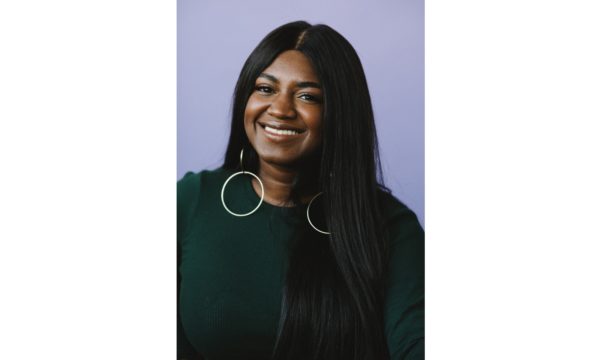