The Writers’ Trust of Canada has announced the recipients of four $25,000 prizes for career writers: Dennis Lee, Kerri Sakamoto, Armand Garnett Ruffo, and Marianne Dubuc. Though the live reception where the authors would traditionally accept their awards was cancelled because of COVID-19, interviews with the winners will be posted on the Writers’ Trust’s Facebook, Twitter, and Instagram. 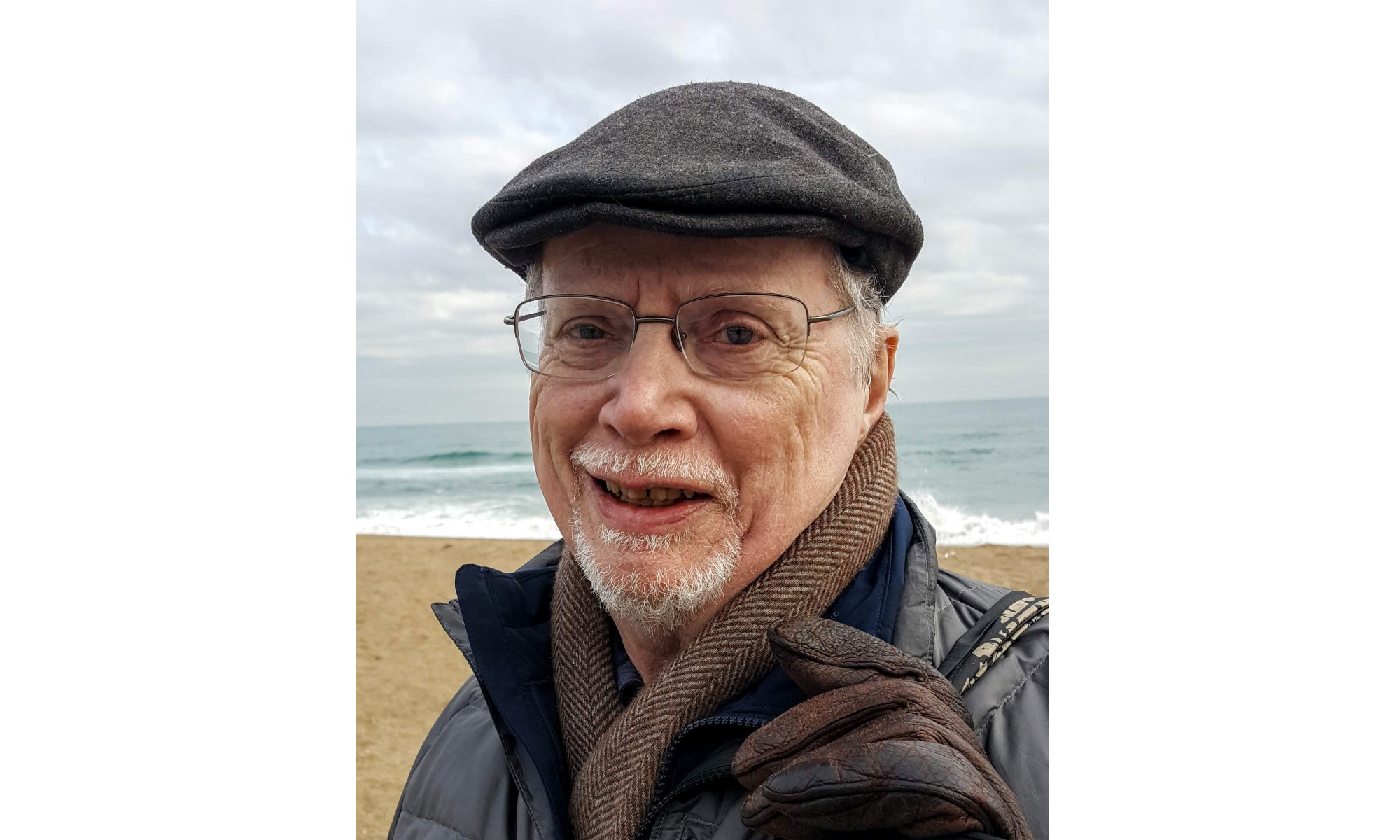 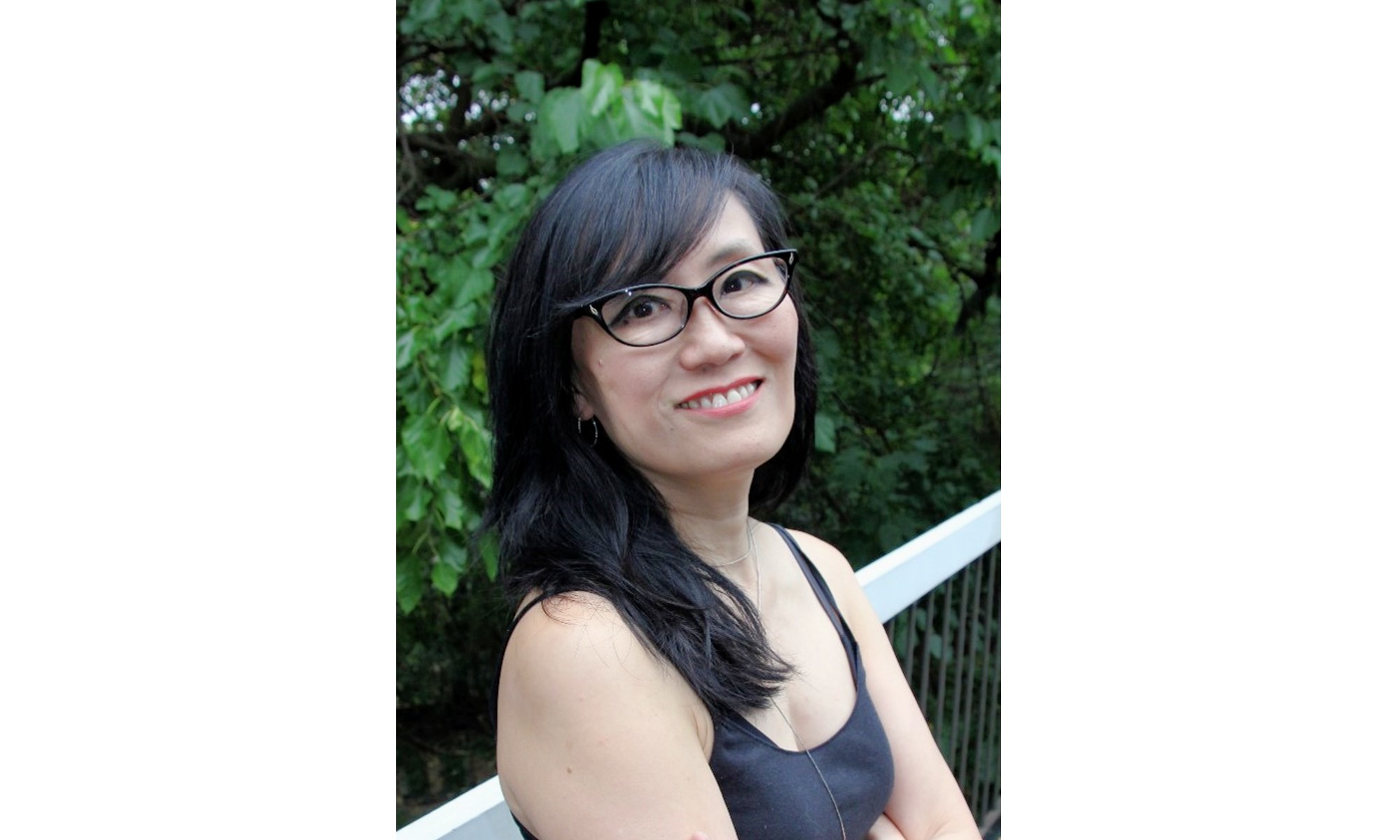 Kerri Sakamoto, author of novels The Electrical Field, One Hundred Million Hearts, and The Floating City, won the award for mid-career fiction writing. 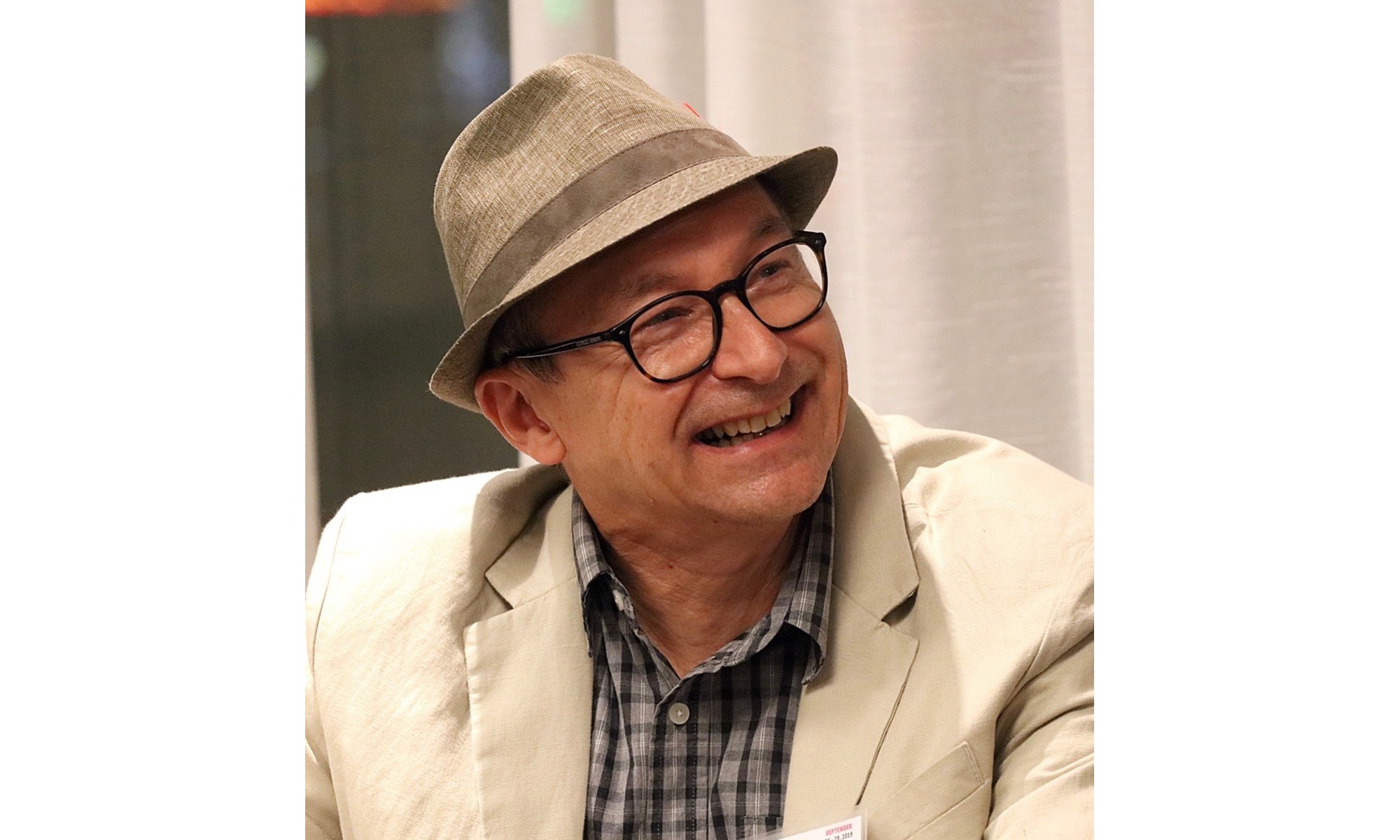 Armand Garnett Ruffo, the author of five collections of poetry inspired by his Ojibwe cultural heritage, has won the award for a poet in mid-career. 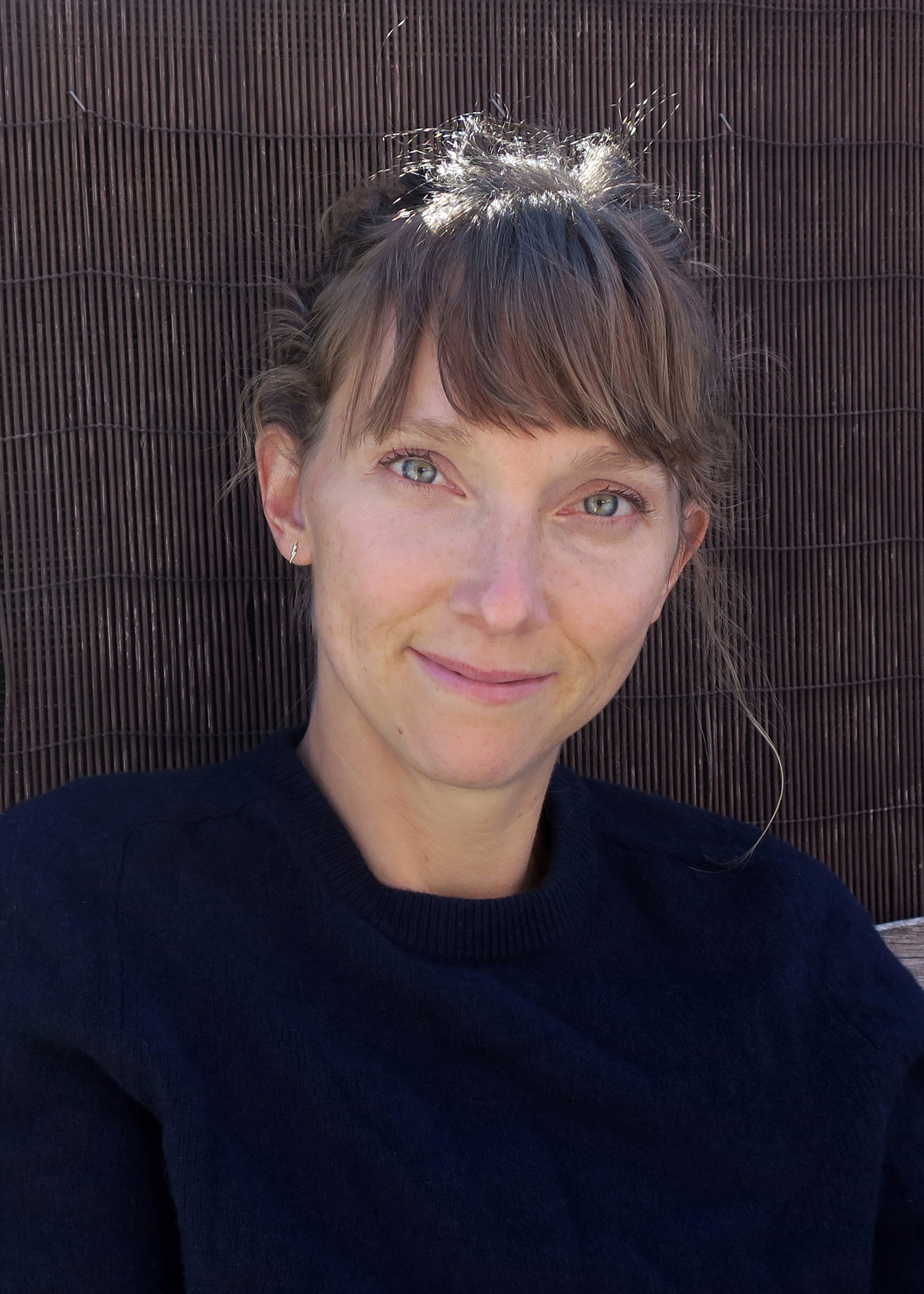 Marianne Dubuc, the francophone children’s author and illustrator whose most recent book What Do You Want, Little Friend? received a starred-review from Q&Q, received this award for children’s literature.