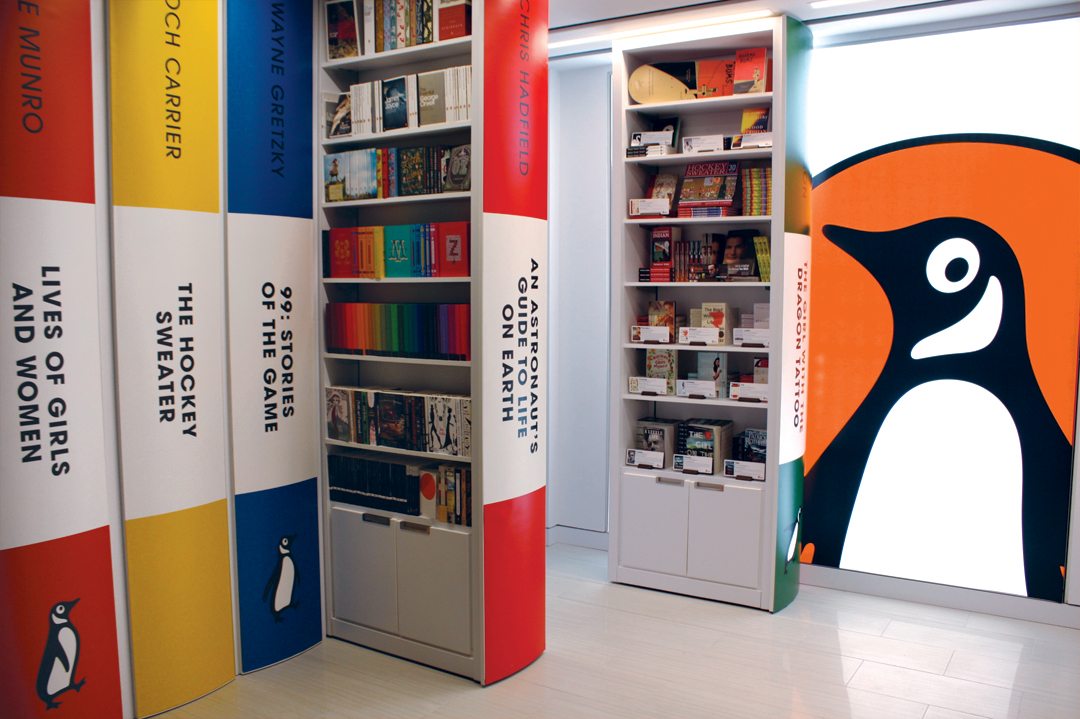 The Penguin Shop in Toronto

The Writers’ Union of Canada is calling for the Minister of Canadian Heritage Steven Guilbeault to tighten domestic publishing regulations in light of Penguin Random House parent company Bertelsmann’s bid to purchase Simon & Schuster. “We’re extremely concerned about the implications for authors of such increased market concentration,” TWUC Chair Anita Daher said in a statement. “We believe this sale will reduce the competitive opportunities for Canadian authors seeking to publish in our own country.”

Their call for a review, released on Feb. 4, echoes the letter sent by the U.S. Authors Guild and six other groups to the Department of Justice last week. The letter called for the $2 billion (U.S.) sale, which would close in the second half of this year, to be blocked. When the proposed sale was announced in November, the Association of Canadian Publishers called for it to be reviewed by the Competition Bureau and Department of Canadian Heritage.

TWUC’s executive director John Degen believes the DCH has an obligation to not wait for the sale to be finalized before reviewing how it would impact independent Canadian publishers’ ability to compete. He notes that Canada has failed to protect domestic publishers in the past, citing the sale of McClelland & Stewart to Penguin Random House Canada as an example.

Consolidation has made it more difficult for independent publishers to secure competitive placement of their titles with booksellers. “We’re not prescribing the answers,” he says. “We just want to make sure if something does happen that it goes through the set rules and protects our domestic industry.

“Most people’s first publication in Canada is on the independent, Canadian-owned side of the industry. It’s a pretty delicate ecosystem and we want to make sure that everyone is competitive.”

One reason why TWUC is urging the government to review the proposed sale before it is finalized is because of how complex regulations could be if it were to be approved by the American government. “Whatever the vertical ownership of the two companies is, if there was a way to legally determine that they must remain in competition with one another, that would be an elegant solution,” he says.