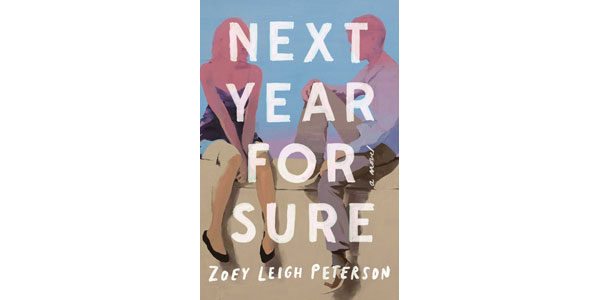 Next Year, for Sure
Zoey Leigh Peterson
Doubleday Canada
The narrative style of Next Year, for Sure – told in the present tense with short sentences – is perfect for directly confronting the fraught and provocative ostensible subject matter: polyamory, and the discomfort surrounding it. The book is consistently funny, and Peterson’s characters are as complex as their relationships with each other, and their uncertainties about love and sex. –Bardia Sinaee 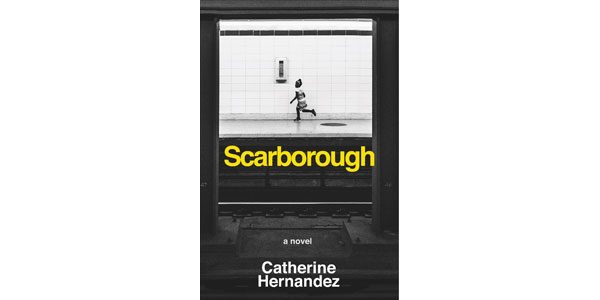 Scarborough
Catherine Hernandez
Arsenal Pulp Press
Scarborough hit me where I live. Gabrielle Roy’s The Tin Flute is the only other novel I’ve read that addresses poverty in urban Canada in a way that feels so deeply and viscerally true. That Hernandez takes on issues of race, gender, and sexuality with equal strength and even greater nuance in the same book is nothing short of remarkable, and her sophisticated, polyvocal approach rightly runs roughshod over outdated ideas about who CanLit “should” be about and for. –August C. Bourré 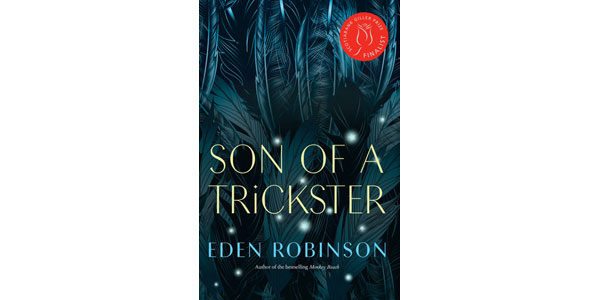 Son of a Trickster
Eden Robinson
Knopf Canada
Only Eden Robinson could make a reader fall in love with a smart-ass, alcoholic, drug-dealing 16-year-old. Through protagonist Jared and his dysfunctional family, Robinson teaches us about a kind of love outside of the norm of greeting cards and family sitcoms. Son of a Trickster is a ribald narrative, irreverent and surreal and hilarious and messy. But don’t let the unruly humour fool you – the book also offers a serious contribution to current conversations about decolonization. –Angie Abdou 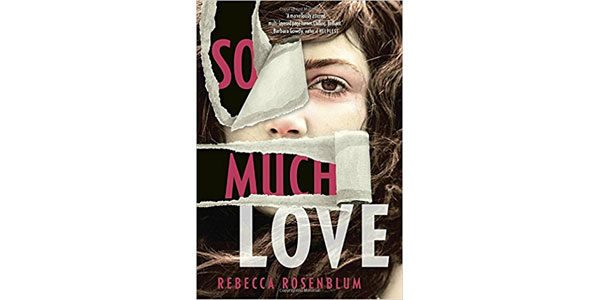 So Much Love
Rebecca Rosenblum
McClelland & Stewart
In a year in which we finally began to properly acknowledge the pervasiveness and degree of violence perpetrated against women, Rebecca Rosenblum’s story of Catherine Reindeer’s kidnapping, assault, and courageous escape is timely and important. Slowed in her life’s progress by the interruption of this violence, Catherine nevertheless moves with fragile hope toward reclaiming what she lost, and what was rightfully hers all along. –Dana Hansen 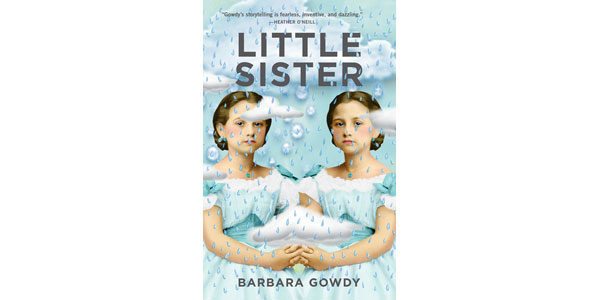 Little Sister
Barbara Gowdy
Patrick Crean Editions
Little Sister is like an Alex Colville painting with a mysterious narrative that can’t help but be fascinating yet disturbing. –Paul Gessell 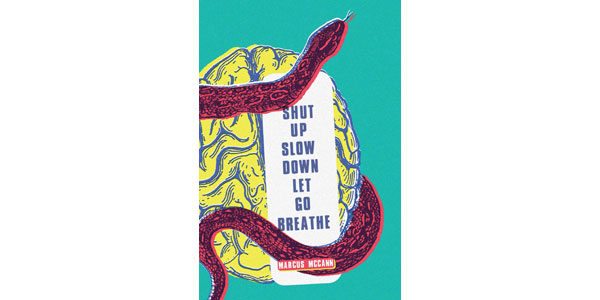 Shut Up Slow Down Let Go Breathe
Marcus McCann
Invisible Publishing
Swaying flirtatiously between themes of aging, apology, self-awareness, and sex, poet Marcus McCann’s tight, percussive compositions – which are best read aloud, slowly, and with someone listening – are a reminder of why intimacy, along with all its attendant disappointments, is still worth striving for. –Jonathan Valelly 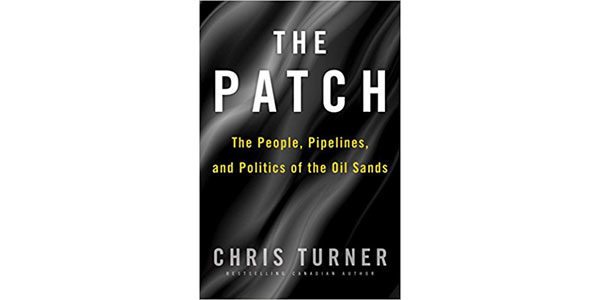 The Patch: The People, Pipelines, and Politics of the Oil Sands
Chris Turner
Simon & Schuster Canada
The question of what to do with Alberta’s immense petroleum reserves is certain to remain a flashpoint of debate for years to come. In The Patch, Calgary journalist Chris Turner deftly balances all sides – from Canadians who rely on the resource for their livelihoods to Indigenous groups and activists justifiably concerned about the impact of continued extraction on the environment. –Vit Wagner 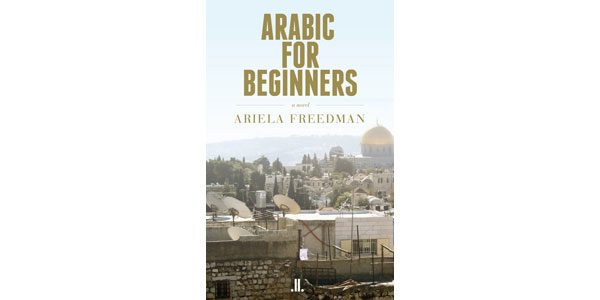 Arabic for Beginners
Ariela Freedman
Linda Leith Publishing
In Arabic for Beginners – her affecting, polished, and deeply confident debut novel – Ariela Freedman presents the Middle East conflict as we’ve rarely seen it, through the eyes of an ambivalent wife and mother. Freedman’s prose is so fluid and flawless that I felt I could trust her, paragraph after paragraph, to take me wherever she wanted to go. –Mark Sampson 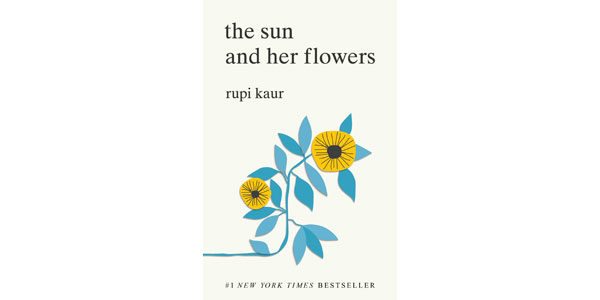 the sun and her flowers
Rupi Kaur
Andrews McMeel/Simon & Schuster
Since the runaway success of her 2015 debut, milk and honey, Rupi Kaur’s 7.1 million-strong fan base has been anxiously awaiting the Instagram sensation’s follow-up. Her sophomore collection does not disappoint. Complete with the author’s own drawings, this longer, more confident volume offers broader thematic reach while ruminating on topics like love, family, femininity, and the line between giving of oneself and giving oneself up. Though critics may bristle at the “Instapoet” and the surge of self-proclaimed wordsmiths that have emerged on social media in her wake (many of them admittedly cringeworthy), there is no denying Kaur has become a cultural force, sparking newfound interest in a genre young people aren’t notoriously passionate about. –Becky Robertson