Fourteen titles have been longlisted for the 2020 Scotiabank Giller Prize. The winning author will receive $100,000 and the five shortlisted authors will each receive $10,000. Canadian novels and short-fiction collections published between Oct. 1, 2019 and Sept. 30, 2020, are eligible for this year’s prize.

The jury, consisting of Mark Sakamoto, Eden Robinson, David Chariandy, Tom Rachman, and Claire Armitstead, read 117 submissions to determine the 14-title longlist. The shortlist will be announced Oct. 5 with the winner to be announced during a live awards gala, which will air on CBC in November. The gala will be hosted by Eric McCormack. 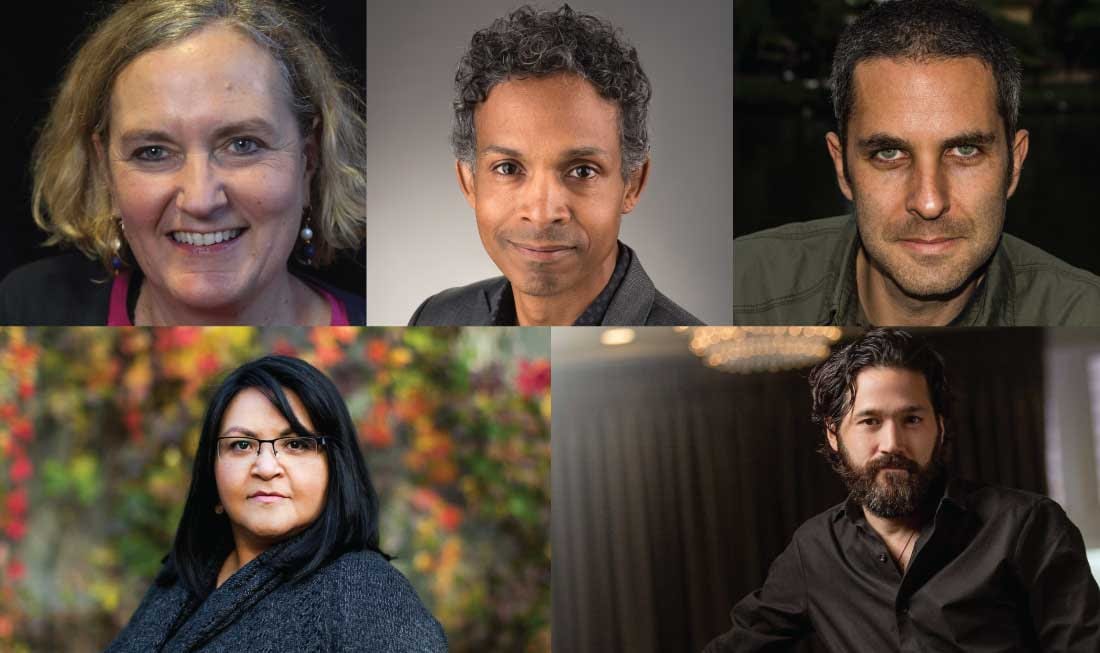 This year for the first time, graphic novels were considered for the Giller. Seth’s collected “picture novel” Clyde Fans, the culmination of the long-running series he began publishing in instalments in 1998, holds the distinction of being the first graphic novel to be longlisted for the prize. Though Clyde Fans was published in April 2019, outside of the eligibility period, Seth’s epic work was given a special exception as it was published in the months leading up to the Giller’s announcement that graphic novels would be eligible for the 2020 award.

Update, October 6: This post has been updated to include Eric McCormack as the host of the Giller awards gala. Jann Arden was previously listed as host.