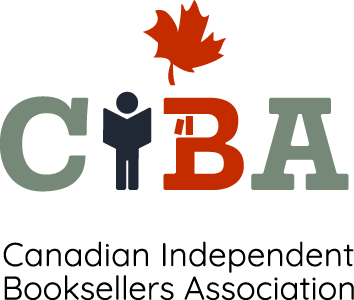 Canadian Independent Bookstore Day is making a comeback in 2021. The celebration of indie booksellers will be held on April 24, with the public-facing campaign launching Tuesday, April 6.

CIBD, traditionally held the last Saturday of April to coincide with the U.S. Independent Bookstore Day, was taken over by the Retail Council of Canada in 2018, but booksellers felt the campaign got lost in the organization’s broader mandate. But now, boosted by the organizational muscle of the Canadian Independent Bookstore Association, this year will feature more than 60 stores participating across Canada and seven publishers including HarperCollinsCanada, Orca Books, and LPG Sales Collective offering discounts.

CIBA made an effort to bring new independent booksellers into the fold this year, whether they are members of the new trade association or not. “Perhaps bookstores had not jumped on board previously because they felt they were too small, too far flung, too off-the-beaten track,” Shelley Macbeth, CIBA board director and owner of Uxbridge, Ontario, shop Blue Heron Books, says. “The focus used to be on getting authors into your stores. The point this year is to celebrate who you are, where you are. What you do in your community.” 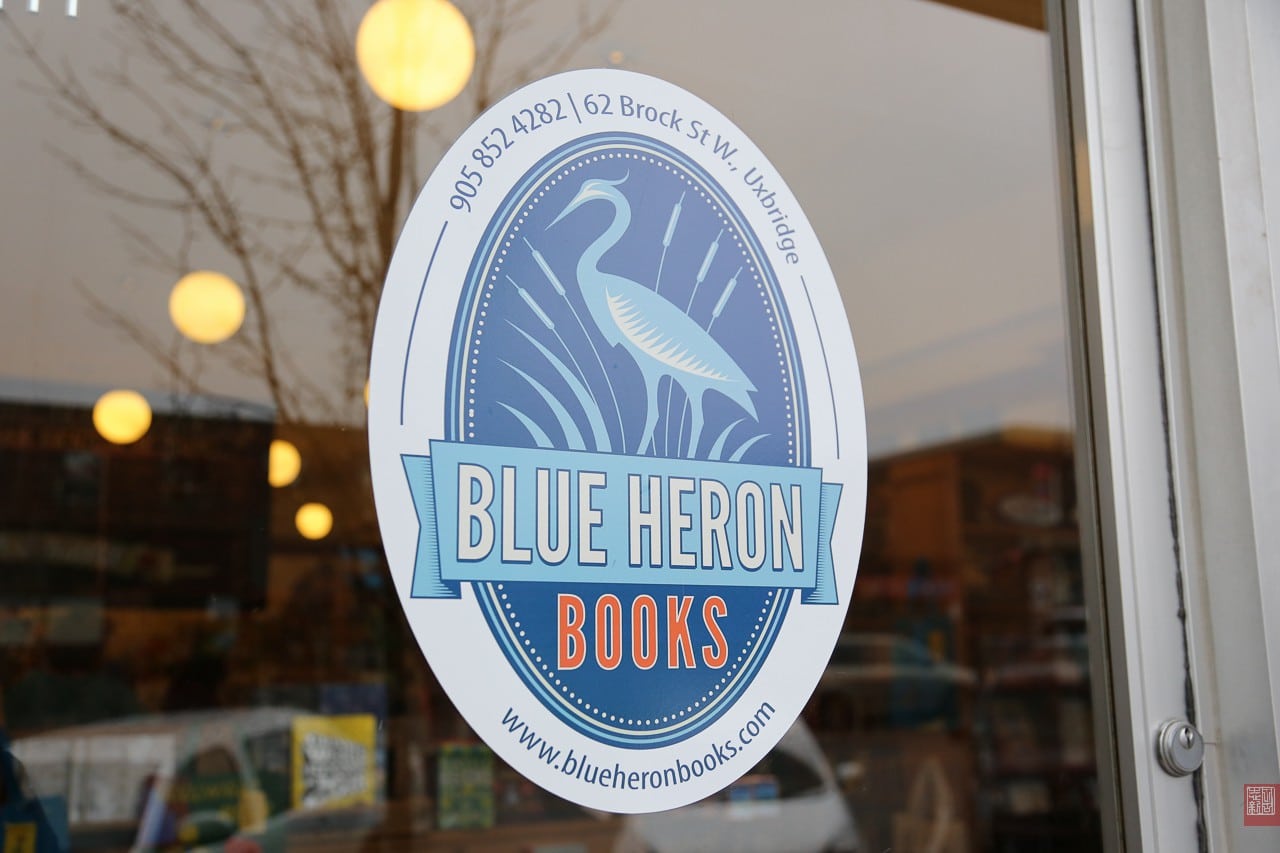 Listings can be submitted to CIBA before April 16 to be included in an online guide to programming across the country, and there is no cut-off for stores to register. Stores are encouraged to curate programming that speaks to their local booklovers – not to mention adheres to regional COVID-19 protocols. “Because we’re in a pandemic, it’s unfortunate that the first time we are really trying to ramp this up, we kind of can’t,” Macbeth says.

For every book purchased, customers will receive a ballot to win a virtual prize, such as a virtual murder-mystery party with YA author Deanna Cameron, original formline art by Hetxw’ms Gyetxw, or a virtual painting night and Q&A with poet-painter Jennifer Hosein.

While this year marks a relaunch of sorts for CIBD, there are already plans underway to elevate the campaign for 2022 by securing bookstore exclusives from authors and publishers. It’s part of an overall shift CIBA hopes to see in which Canada’s book community catches the excitement of celebrating its indies.

“The overarching theme is to promote the fact that Canadian indie bookstores are an integral part of our culture and they are champions of Canadian authors and creators from diverse backgrounds,” Macbeth says. “We are trying to get that word out.”