Five writers have been selected for the Writers’ Trust’s annual Rising Star program. Five established Canadian writers each chose a writer to mentor. The participants will also receive a series of career development and networking events, a two-week residency at the Banff Centre, and $5,000. The Rising Stars were announced in a live stream by selector Rachel Giese. 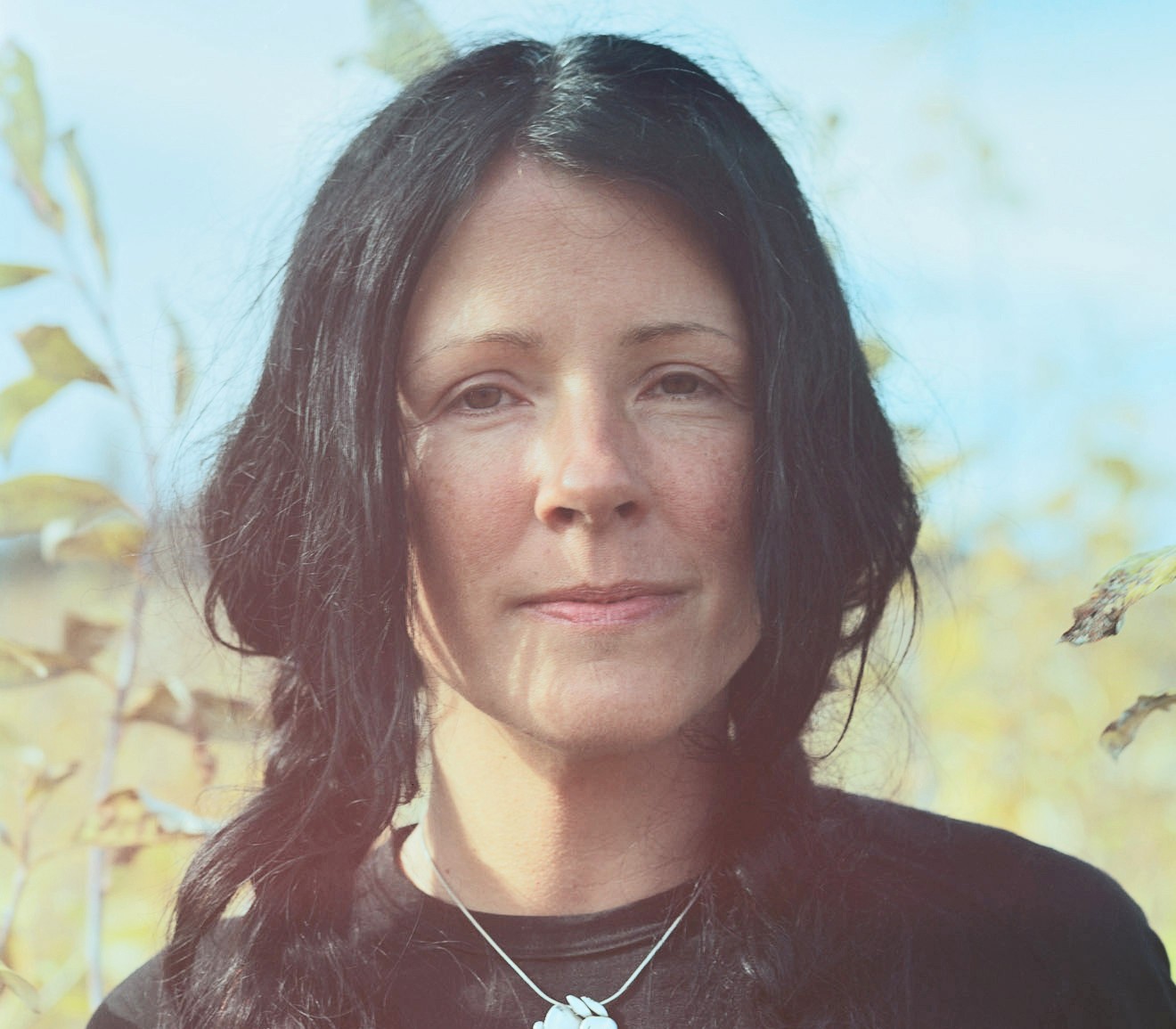 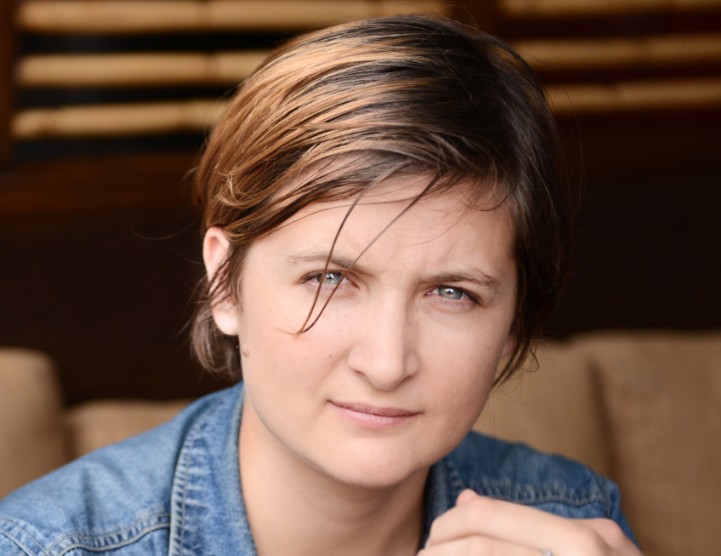 The editor-in-chief of Distributed Denial of Secrets, a publishing collective aimed at enabling the free transmission of data in the public interest, is developing the memoir  Hacks and Hackers, about the intersection of technology and people. 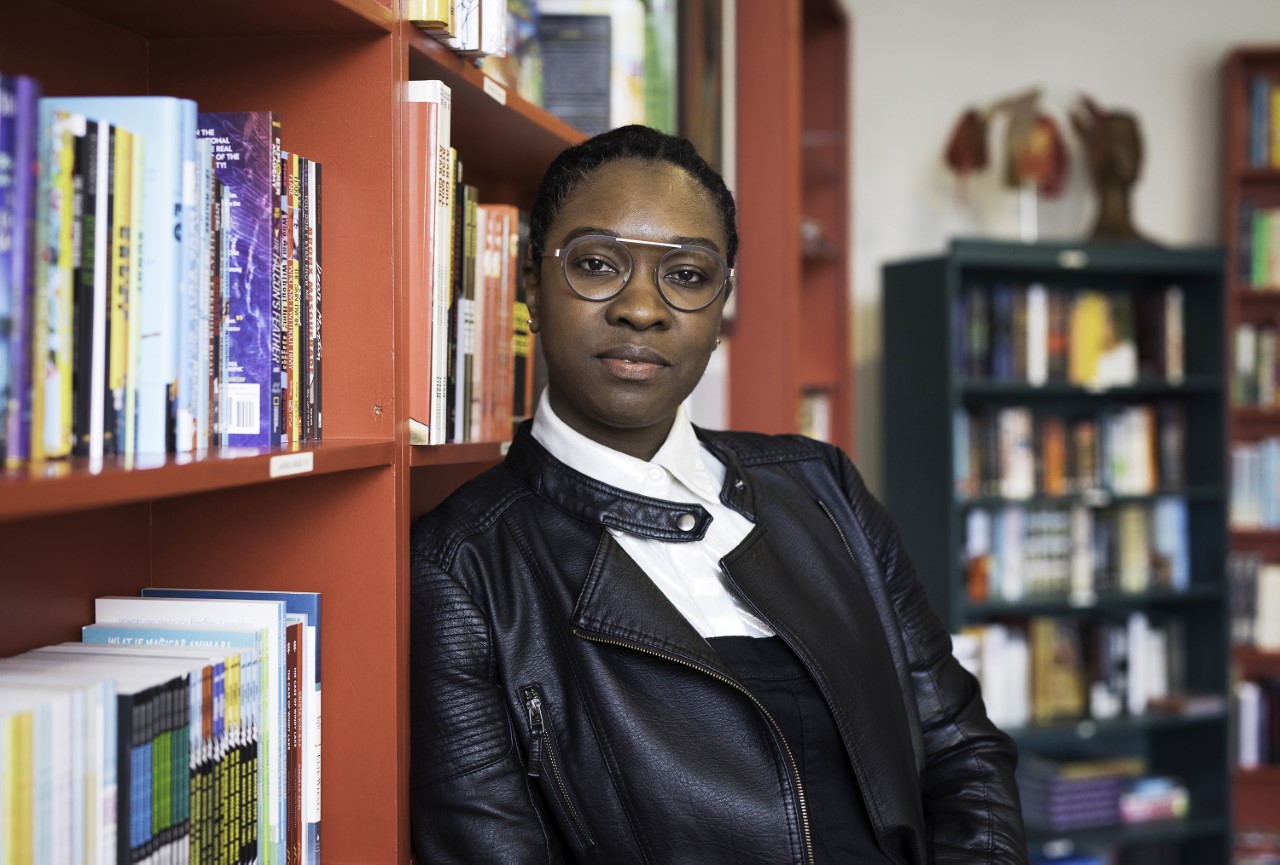 The Whitby, Ontario, poet’s second collection, The Dyzgraphxst, received a starred review in Q&Q when it was released earlier this year. 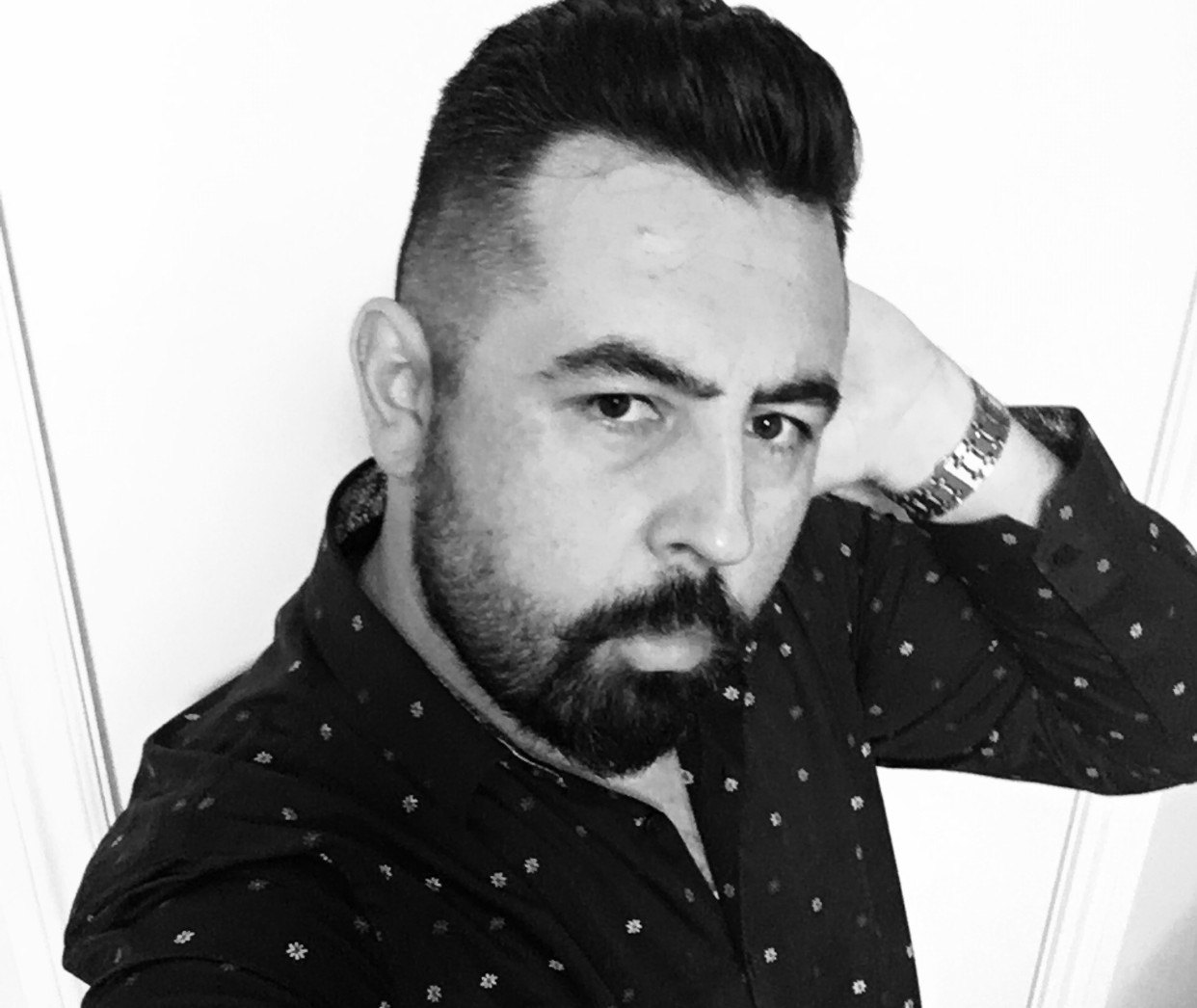 The author’s short story “Tax-Niʔ-Pik̓ak (A Long Time Ago),” was longlisted for the CBC Short Story Prize as well as the Journey Prize, and published in Best Canadian Stories 2019. 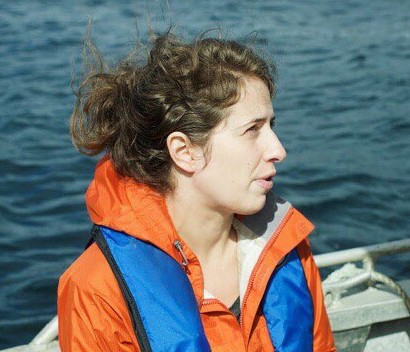 Tags: The Writers' Trust of Canada