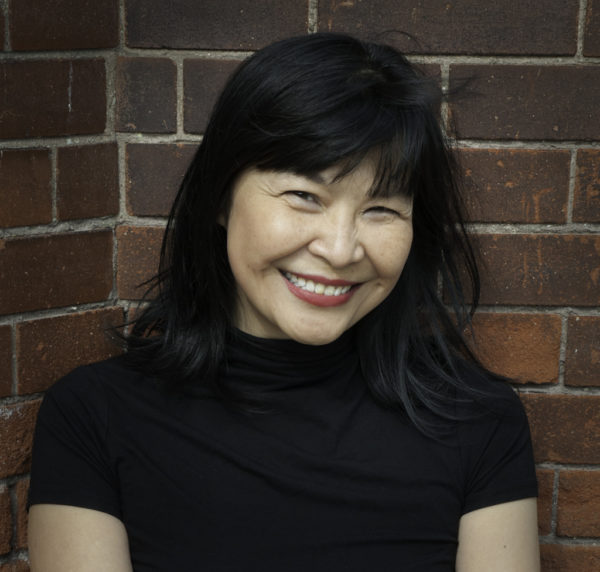 Carrianne Leung has won the $10,000 Danuta Gleed Literary Award for her linked-story collection That Time I Loved You (HarperCollins). The award, presented by The Writers’ Union of Canada, celebrates a debut collection of short fiction published by a Canadian.

That Time I Loved You is set in the Scarborough, Ontario, suburbs in the 1970s, with each story exploring a neighbourhood resident’s inner life. Leung’s debut novel, The Wondrous Woo (Inanna Publications), was a finalist for the 2018 Toronto Book Awards.

In their citation, the jury – comprised of writers Heather O’Neill, Ayelet Tsabari, and Richard Van Camp – described the book as “an exquisite and original collection, told with great empathy and glimmering with magic and hope.” Runners-up Paige Cooper and Erin Frances Fisher will also receive $500. The winner was announced on June 1 at TWUC’s OnWords Conference held in Halifax.