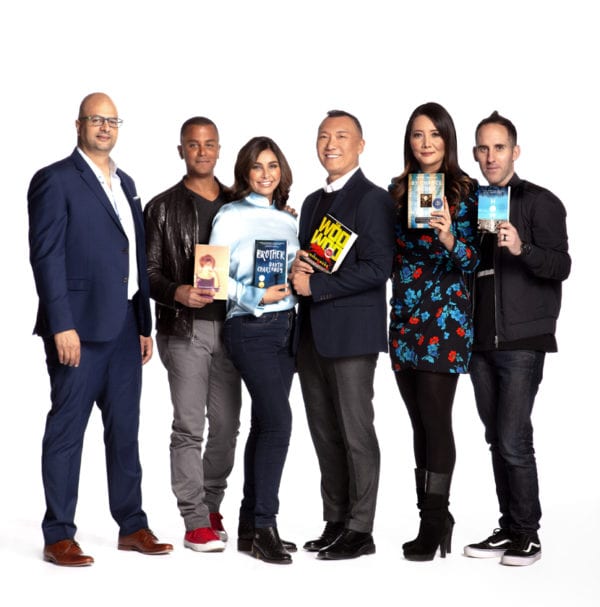 The five books that will be featured on the CBC’s annual battle-of-the-books, Canada Reads, have been announced, along with the Canadian personality defending each title.

The Canada Reads debates will air March 25 – 28 on CBC at 3 p.m. (3:30 NT). Books featured in the competition traditionally receive significant sales bumps, with last year’s winning book, Forgiveness: A Gift from My Grandparents (HarperCollins), ending 2018 as the fifth bestselling Canadian book of the year.