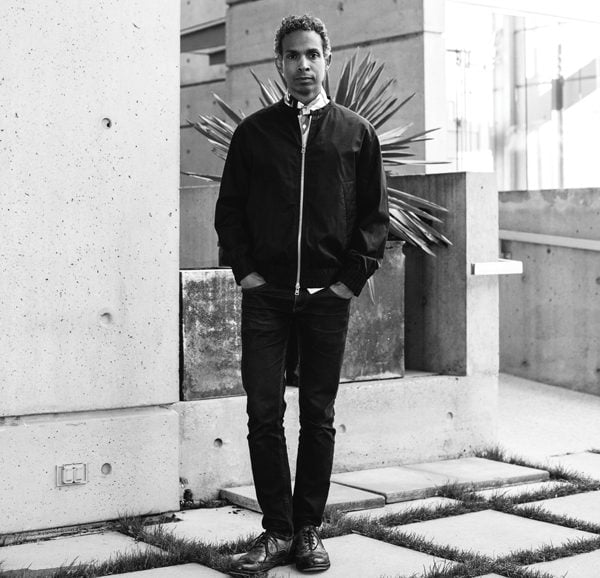 Vancouver author David Chariandy has been named a 2019 Windham-Campbell Prize winner for his body of work.

The $165,000 (U.S.) international literary award, administered by Yale University’s Beinecke Rare Book and Manuscript Library, recognizes authors of fiction, non-fiction, drama, and poetry. For the first time, this year’s recipients were announced live from London. (A livestream of the event is available here.)

The selection committee says of Chariandy’s work: “Offering a vision at once entirely humane and immensely tender, David Chariandy lays bare the ways that gestures and details articulate the revelations of grief as well as the intimacies found within fraught and fraying social spaces.”

In 2018, Chariandy released the epistolary book I’ve Been Meaning to Tell You: A Letter to My Daughter (McClelland & Stewart). His 2017 novel, Brother (M&S), received the Toronto Book Award and the Rogers Writers’ Trust Fiction Prize, and is one of five titles that will be the focus of debate at this year’s CBC Canada Reads, which kicks off March 25.

Chariandy is the fourth Canadian to win a Windham-Campbell Prize since the awards were established in 2013. The previous Canadian recipients are Lorna Goodison (2018, poetry), André Alexis (2017, fiction), and Hannah Moscovitch (drama, 2016).