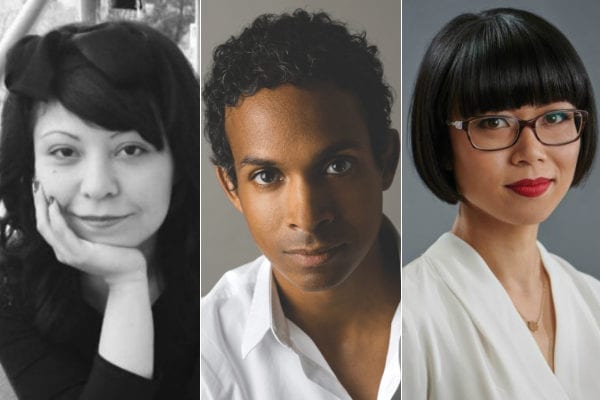 Books by Terese Marie Mailhot, David Chariandy, and Winnie Yeung are among those selected for the Canada Reads 2019 longlist

Canada Reads, the CBC’s bestseller-minting literary competition, has announced its 15-book longlist. The list includes six memoirs, which perhaps reflects this year’s theme: “one book to move you.” HarperCollins has the most books represented at four, with Doubleday Canada closely following with three titles.

The five shortlisted books and the Canadian personalities who will defend them will be announced Jan. 31. The competitors will defend their chosen titles on CBC from March 25–28. After each debate, the panel votes and one book is eliminated. Ali Hassan, host of CBC Radio One’s Laugh Out Loud, will serve as host.

The publisher of the winning book donates a portion of the sales proceeds to charity. Last year’s winning title, Mark Sakamoto’s Forgiveness: A Gift from My Grandparents (HarperCollins), defended by Jeanne Beker, was the fifth bestselling Canadian book of 2018 despite originally being published in 2015.