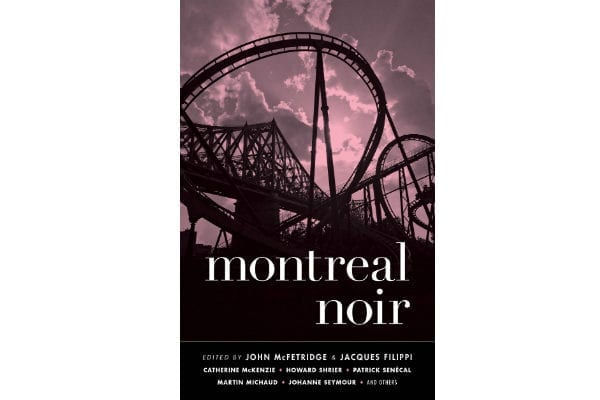 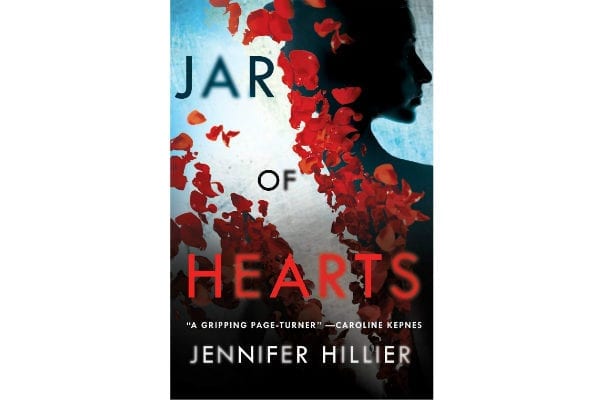 Jar of Hearts (St. Martin’s Press)
by Jennifer Hillier
Rising executive Georgina Shaw is imprisoned for her part in the decades-old murder of her childhood friend. On the eve of Geo’s release, a gruesome double homicide occurs, with disturbing similarities to her crime. Partly inspired by the Bernardo-Homolka murders, Jar of Hearts examines the relationship between love and violence. 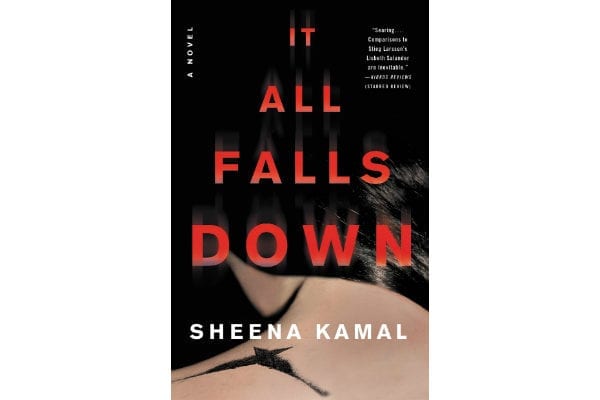 It All Falls Down (Morrow)
by Sheena Kamal
Nora Watts, the damaged but intrepid detective from Kamal’s The Lost Ones, returns, this time seeking answers to her own past. Watts trades the streets of Vancouver for the Black and Lebanese communities of Detroit, investigating the death of her father. A complex thriller about family and empathy. 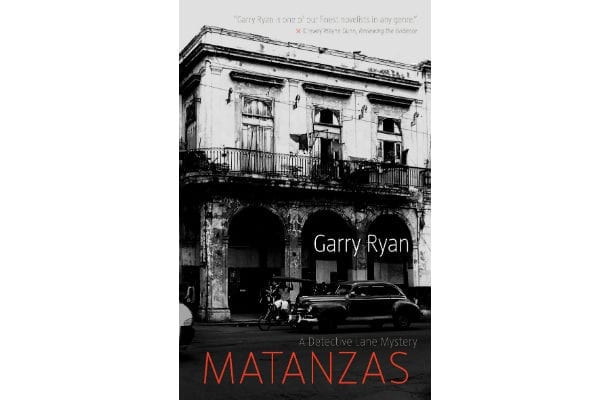 Matanzas (New West Press)
by Garry Ryan
The ninth novel in Ryan’s Lambda Literary Award–winning series featuring Inspector Lane, Matanzas finds the Calgary-based Lane on vacation in Cuba, when the local authorities ask for his help in solving the murder of a tourist. A thoughtful and atmospheric mystery. 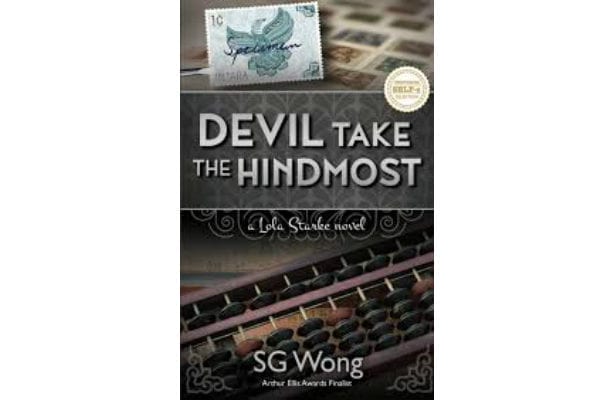 Devil Take the Hindmost (Epiphany EKOS Inc.)
by SG Wong
Wong’s Lola Stark series blends a feminist take on film noir with a carefully wrought alternate universe in which the Chinese colonized the western United States. When Stark is hired to find a missing stamp collector, she uncovers a scandal involving gangsters and film-industry moguls.