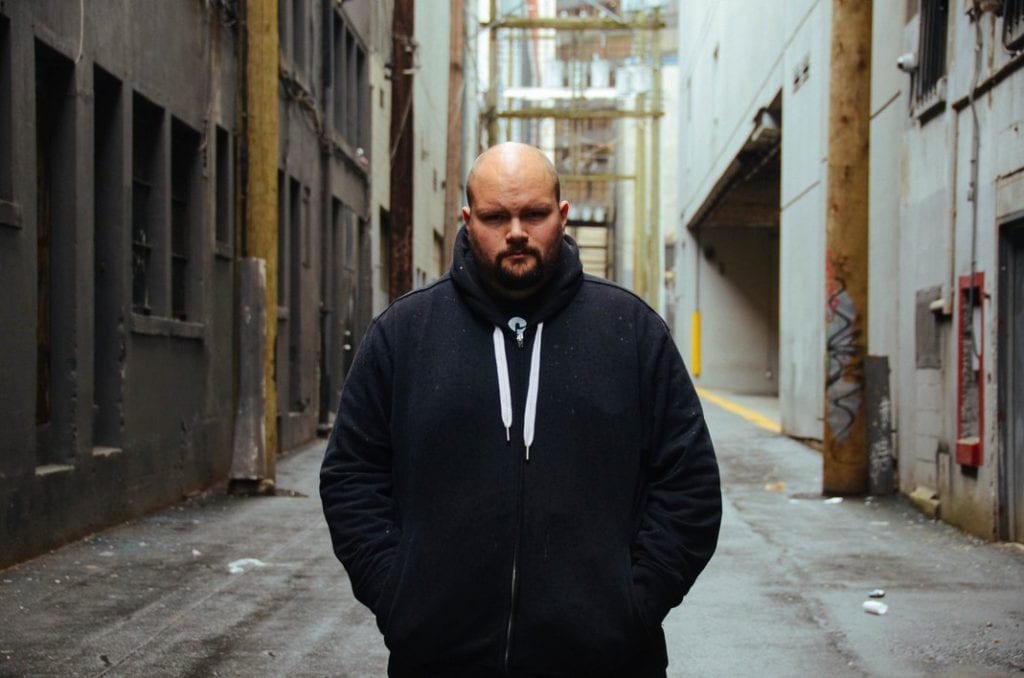 Genre is a dirty word in Canadian fiction. Festivals and conferences don’t know what to do with us; though often included on the basis of popularity, our work is rarely treated as being capable of thematic depth or social engagement. That sort of critical exclusion gives rise to a tendency to dismiss criticism altogether – including self-criticism – which all writing communities sorely need.

Part of this is our own fault. Genre fiction has ever been a poor advocate for itself in Canadian letters. Instead we’ve built our own institutions – sometimes without considering who gets left out.

Speaking from the perspective of crime fiction, we’re only now beginning to reckon with issues of inclusion. Organizations such as the Crime Writers of Canada and conferences like Left Coast Crime, which will be held in Vancouver from March 28–31, are reckoning with how well they represent crime writers across the spectra of race, gender, location, and age, to name only a few.

Being a genre writer in Canada often feels like being the shortest tall poppy. Unless you’re Louise Penny or William Gibson, chances are you’re still building an audience for your work. Yet the support offered to budding literary authors – grants, awards, festival invitations – is rarely extended equally to genre authors.

Whether this is due to assumptions about literary worthiness, or a misunderstanding of the economies of genre publishing, it has an effect on how genre writers are represented in the Canadian literary landscape. It’s not uncommon to see a “Year’s Best Books” list from a major media outlet where literary fiction crowds out much of the year’s best genre writing, or a festival lineup featuring more international genre authors than homegrown ones. One festival featured a speculative fiction panel made up entirely of established literary authors who were “trying their hand” at spec-fic. Imagine a festival’s sole poetry panel being made up of romance authors, and the issue comes into focus.

In the case of crime fiction, many prominent authors feel excluded from Canadian letters. “Crime fiction is given only token representation at literary festivals and conferences, and in media reviews,” says Merrilee Robson, author of Murder is Uncooperative and Crime Writers of Canada’s regional representative for BC, the Yukon, and Northwest Territories.

In instances where crime writers are included, it often stops with big-name authors from the U.S. or U.K. Rarely does a literary festival showcase homegrown genre talent to the extent it does with local literary authors.

This oversight robs authors and audiences of one of the chief joys of literary festivals: hearing writers in conversation with one another. If a festival does include more than one crime writer, chances are they will only appear together. “It’s odd that crime writers, many of whom write social realist novels about cities and class, are rarely placed with other realist Canadian writers to discuss the matters that they mutually write about,” says Naben Ruthnum, author of the thriller Find You in the Dark (writing as Nathan Ripley). If genre writers are only featured alone or with their fellows, it encourages Balkanization and a tiered view of literary accomplishment.

But as Canadian crime writers struggle to be seen, the community is also wrestling with its own issues of inclusivity.

“The crime genre is frequently last [to address issues of diversity],” says author and Left Coast Crime committee member-at-large Chantelle Aimée Osman. “We are a genre known for white men who objectify and promote violence against women. Other genres have embraced diversity in culture and gender long before.”

Both Osman and Robson point to Sisters in Crime, an organization founded by Sara Paretsky to promote women in crime fiction, as an example of a step toward inclusivity.

Robson points out that the CWC’s purpose is to advocate for Canadian crime writers. “The board is currently looking at other ways to reach out to potential members and add value for members,” she says. CWC President Mike Martin adds, “Right now, the ‘community’ is fairly closed and that would definitely have to change.”

So if crime fiction is too white, too male, too old, too Ontario, how should it rectify the situation?

CWC President Mike Martin, author of the Sgt. Windflower series, suggests offering scholarships and contests to young writers in multicultural areas. Ruthnum proposes “reaching out directly to newly published writers of crime fiction from various backgrounds and making it clear that they are welcome.”

Removing financial barriers for disadvantaged authors is a major concern for Osman. “By offering free registration, or offering to help with costs, a convention can open the door to new people. Left Coast Crime has made a concerted effort to make everyone feel welcome and included, from being the first organization in our genre to adopt a harassment policy, to the recent announcement that we will be offering five need-based scholarships for Vancouver 2019.” (For more information, see the LCC website, leftcoastcrime.org)

Issues of inclusion are and should be ongoing concerns for literary institutions. Genre represents another axis in this discussion. Important work is being done by Canadian crime writers; it deserves to be recognized and supported. For that to happen, crime fiction must be both more inclusive and included.

Sam Wiebe is the author of the Vancouver crime novels Cut You Down, Invisible Dead, and Last of the Independents, and the editor of the anthology Vancouver Noir.