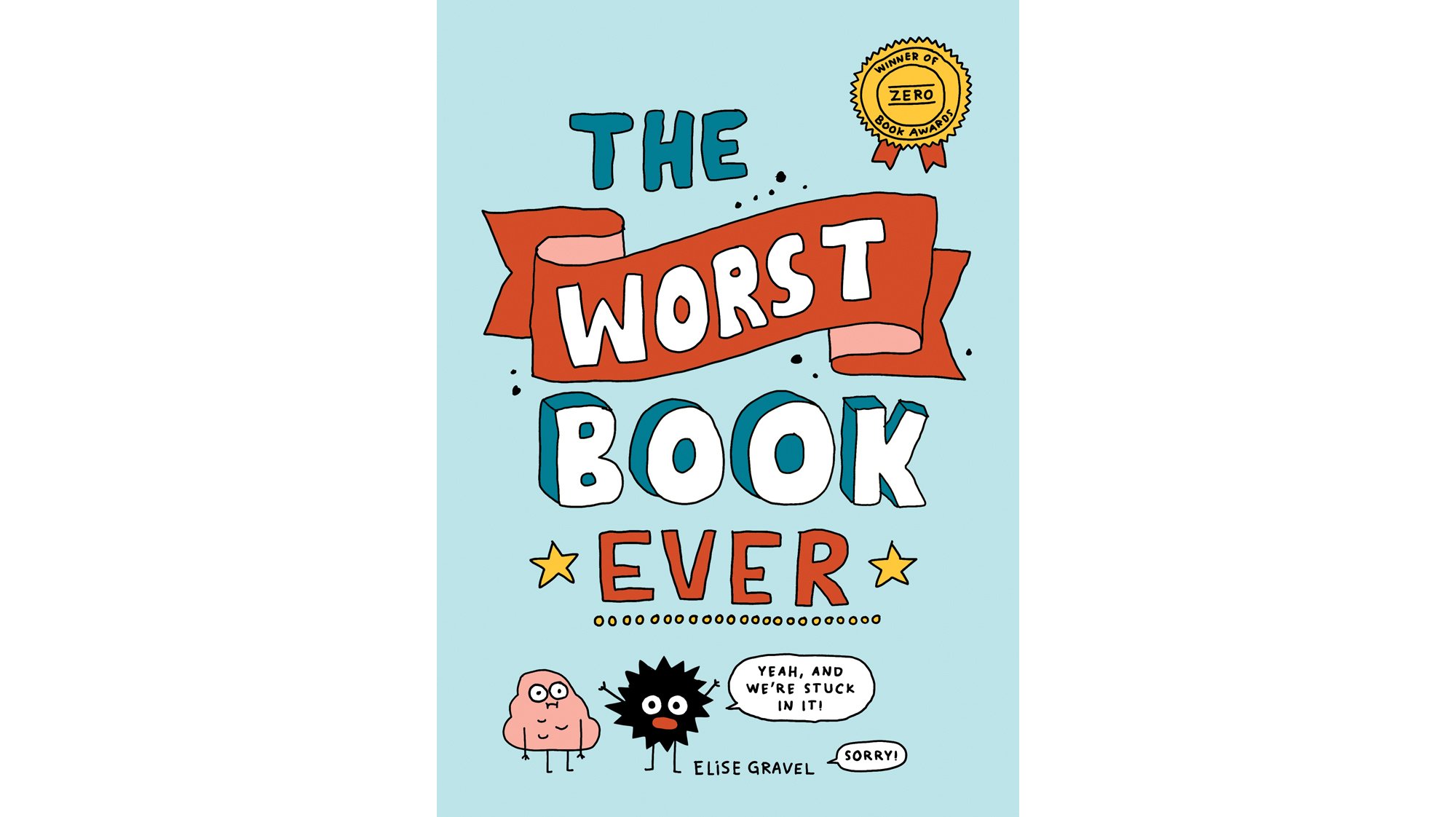 The Doug Wright Awards, which honour the best in Canadian comics, have announced this year’s shortlists. New this year is the Egghead, a prize dedicated to the best kids’ book.

A total of 151 titles were submitted by 36 publishers in four categories. Nearly three dozen self-published works were also submitted to the juried prizes.

Longtime Toronto Star cartoonist Walter Ball (1911–1995), best known for his strip Rural Route, will be inducted into the Giants of the North: The Canadian Cartoonist Hall of Fame at the awards’ online ceremony, scheduled for May 9 at 8 p.m. This year’s living Giants nominee will be announced and inducted in 2021.

The shortlists for each category are below.

The Nipper: The Doug Wright Award for emerging talent

The Pigskin Peters: The Doug Wright Award for best small- or micro-press book

The Egghead: The Doug Wright Award for best kids’ book