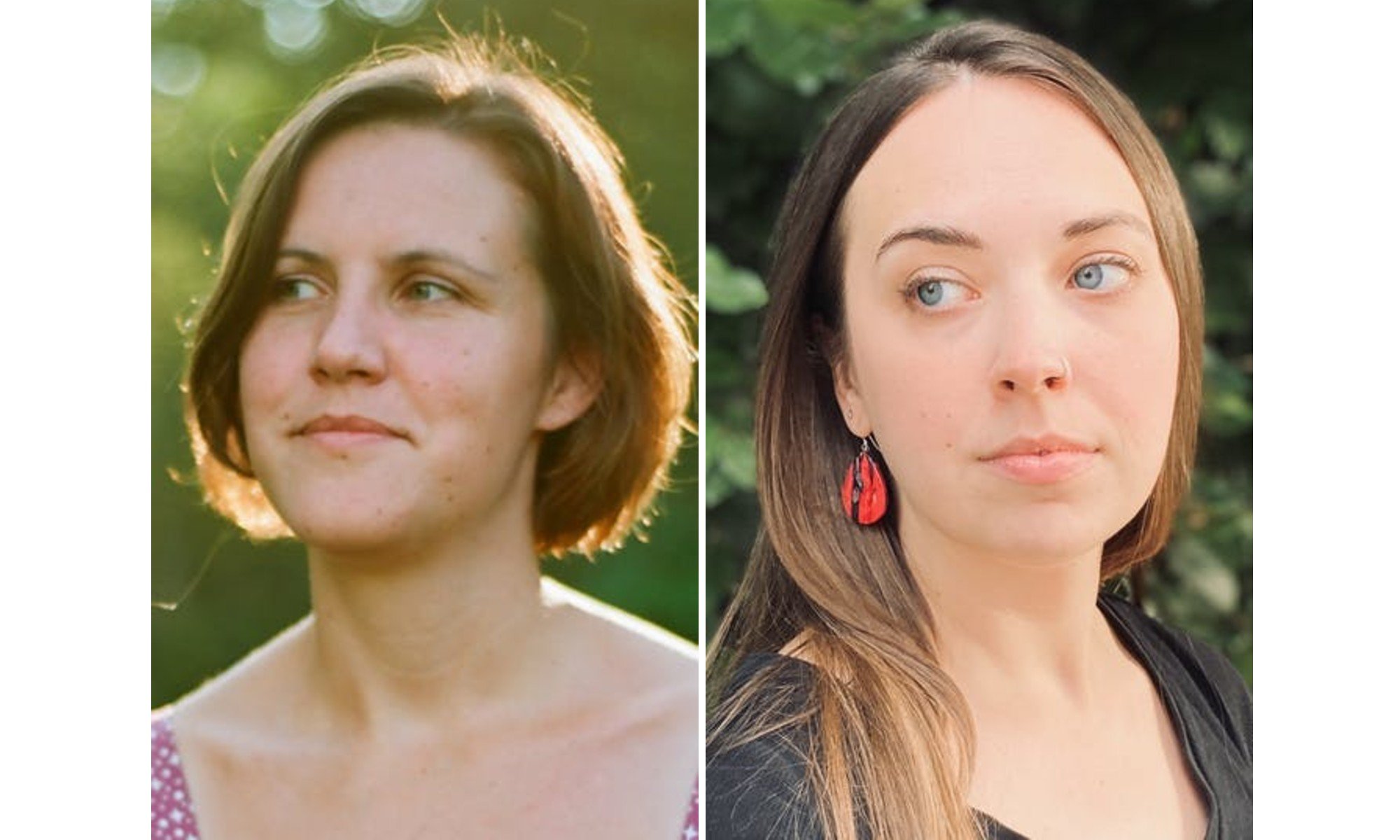 In response to feedback from the publishing industry, the Writers’ Trust of Canada’s RBC Bronwen Wallace Award for Emerging Writers will now accept poetry and short-fiction submissions from writers of all ages. The two $10,000 awards – one for poetry and one for short fiction – have traditionally honoured authors age 35 and under, criteria which was developed as a tribute to author Bronwen Wallace, who was first published at the age of 35.

“We have received important feedback about how some are simply unable to begin their writing careers before the age of 35,” the Writers’ Trust said in a statement. “We recognize that an age restriction is unfair to marginalized writers, especially those from LGBTQ2IS and BIPOC communities.”

The amended eligibility requirements call for submissions from Canadian poetry and short-fiction writers who have been published in a literary magazine but have yet to sign their first book contract. The submission deadline is February 22. Finalists will be announced May 12 and the winner will be announced at a digital ceremony on June 9.

The Bronwen Wallace Award was established in 1994. The prize has previously recognized writers such as Michael Crummey, Sonnet L’Abbé, and John Elizabeth Stintzi. Last year the prize went to Leah Mol for short fiction and Alexa Winik for poetry.