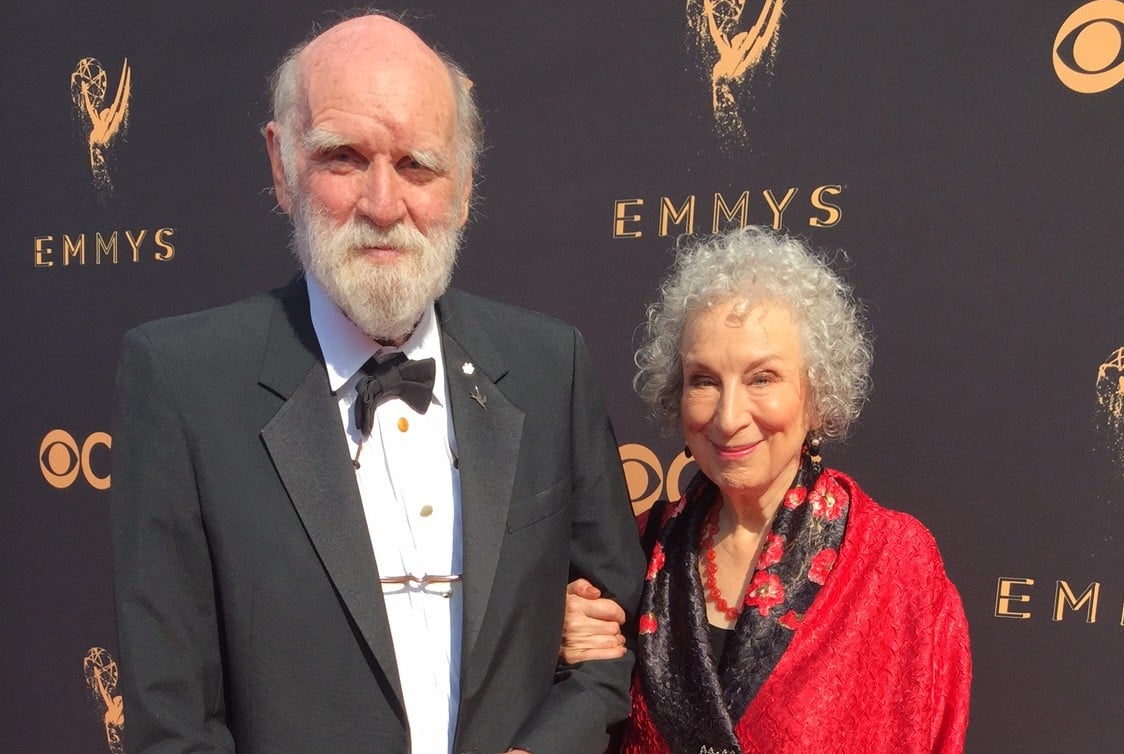 The Writers’ Trust of Canada’s top prize for fiction has a new name: the Atwood Gibson Writers’ Trust Fiction Prize. The name honours two of the WT’s co-founders, Margaret Atwood and Graeme Gibson. The acclaimed Canadian writers were together for 46 years, until Gibson passed away in 2019 after battling dementia.

The rebrand comes with a $10,000 top-up to the prize, which will now be valued at $60,000, matching its nonfiction counterpart the Hilary Weston Writers’ Trust Prize for Nonfiction. The fiction prize, which was sponsored by Rogers until last year, will be endowed by Research in Motion’s former co-CEO Jim Balsillie through 2030.

Atwood and Gibson were in the early years of their relationship when they co-founded the Writers’ Trust of Canada in 1976, alongside Pierre Berton, Margaret Laurence, and David Young, to spotlight and support Canadian writers. The organization has since evolved into an influential charity that provides financial support to writers and celebrates excellence through its 10 awards. In 2020, the WT distributed $970,000 to Canadian writers.

“The Writers’ Trust is the quiet giant of Canadian literature and Graeme and I often marvelled at how far it had come over the years,” Atwood said in a statement. “We knew the role a major prize could have on a writer’s confidence and career, not to mention their bank account. I can’t wait to discover the new voices and new stories that this prize rewards.”