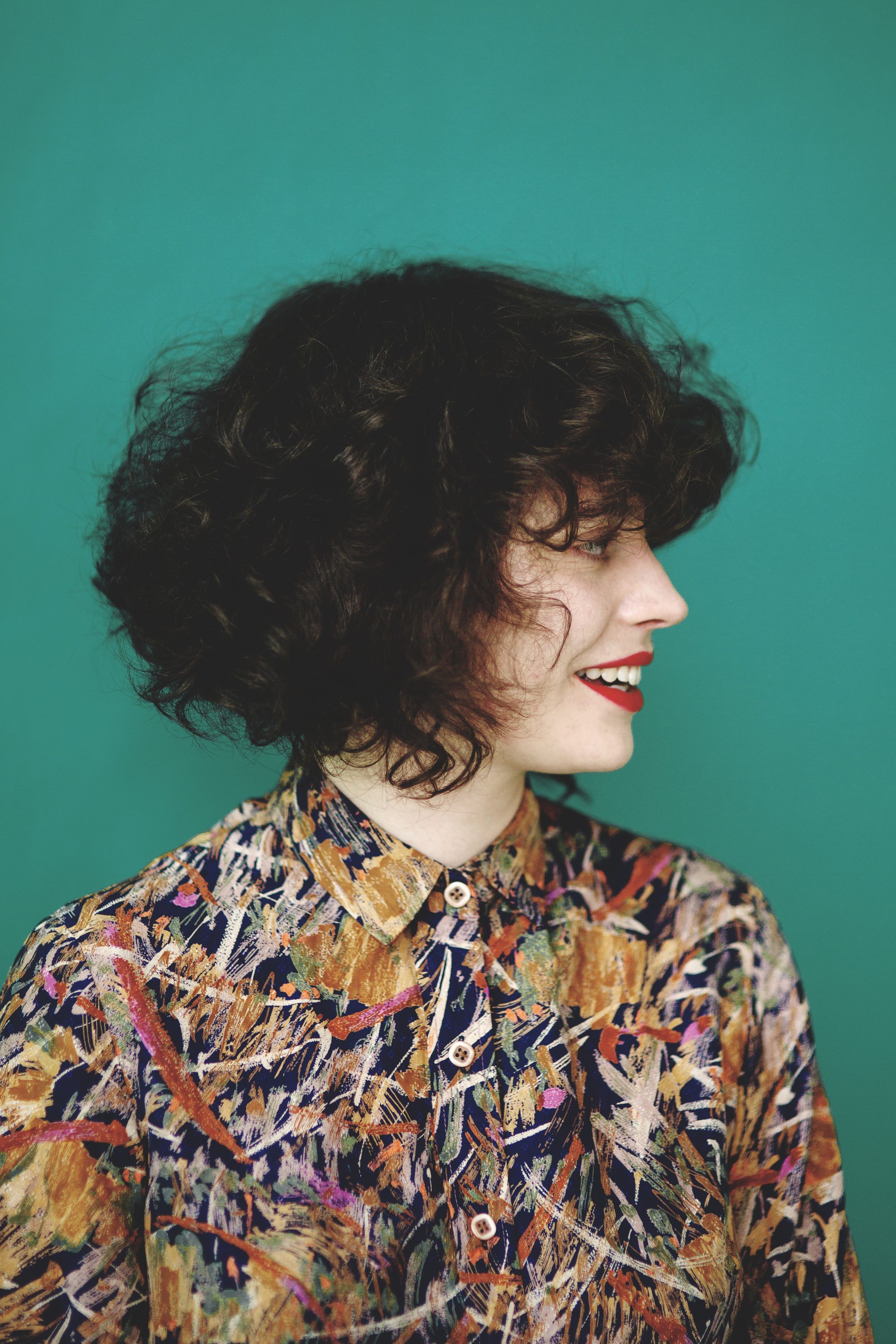 Emma Healey’s sophomore poetry collection, Stereoblind, is the result of six years spent wrestling with the illusion of simplicity, an illusion that came to light in part as a result of the poet’s own diagnosis of stereoblindness. “A normal person with a pair of regular, functioning eyes sees the world just one way at a time,” Healey says. “Their brain takes two separate images and merges them together somewhere in the visual cortex to form a single, coherent picture.” People with stereoblindness, by contrast, suffer “a little glitch … a lack of depth perception.” It was this glitch that, paradoxically, offered clarity and complexity to the poet’s vision.

The prose poems that comprise Healey’s new collection are emblematic of “the eerie symmetry of [the] past and present,” which plays out in “the places where [these things] seemed to split apart.” Through this process, “the familiar architecture” of the poet’s past becomes “spliced with brand-new developments.” The thematic concerns in Stereoblind intertwine in a network of insights on temporality, technology, sexuality and connectedness, mental illness, artistic life and alienation, and feminism.

Healey’s work speaks unabashedly in the first person about the conditions of life and its failed relationships. Without retreating into a diatribe about aesthetic idiosyncrasies, Healey speaks of the evolving importance to her of discarding “this idea, both from (male) professors and from popular culture, that work with an ‘I’ in it is necessarily confessional, and that confessional writing is essentially artless or vulgar. Displaying weakness or vulnerability seemed like a great way to never be taken seriously.”

After publishing her first collection, Begin with the End in Mind, in 2012, Healey started writing essays (including an explosive 2014 piece for the website The Hairpin) in which the first-person perspective offered her a new freedom – and an added layer of intricacy. “For me – and for, I think, a lot of people – one of the weirdest things about having to live in the same body all the time is that I barely ever feel like a single, coherent self,” she says. “My perspective feels shifting, refractory, more like a chorus.”

Healey suggests that Stereoblind “feels like a personal map” of real and imagined places, or “two overlapping dimensions.” It is, she says, an “attempt to trace the seam between this world and the darker, blurrier, dreamier one that’s always running underneath or alongside” it. In this regard, Healey’s poetic practice is reflective of another personal feature that she brings to her work. “Trauma, I think, often conjures a similar feeling of separating from yourself,” she says. The poetic philosophy that results from this requires a hyperawareness of patterns and attunement to what Healey calls “moments of uncanny repetition.”

Healey’s journey from the illusion of simplicity to a recognition of profound paradoxes at the heart of interpersonal connections is effected with great poise in her new work. In that sense, Stereoblind represents the record of a poet who has had to give up reaching for “a clean thesis about the overall shape of [her] life,” and work at “trying to articulate … complication instead of eliding it.”