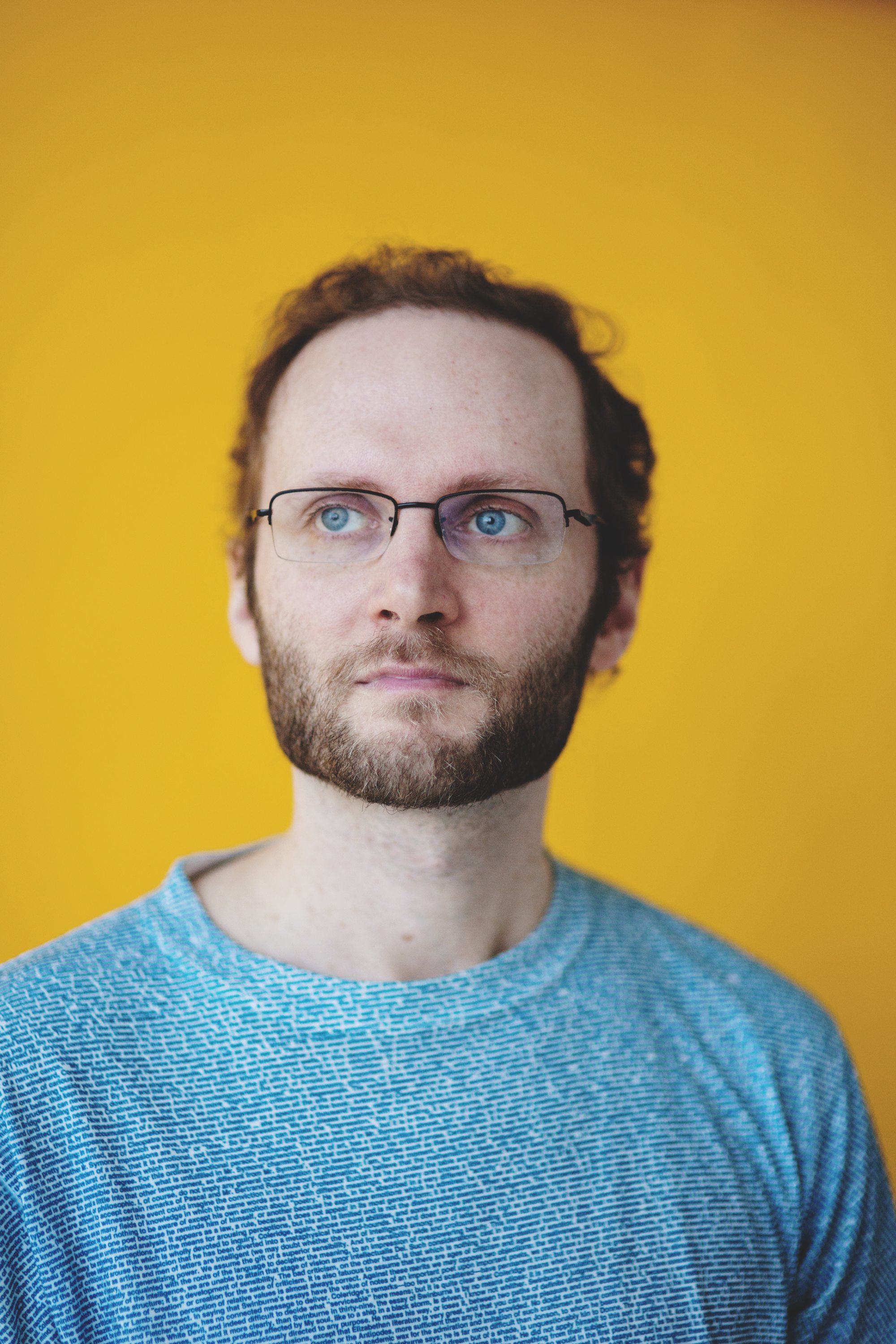 “With a poem, you’re trying to say the unsayable.” As poetic manifestoes go, this one is fairly typical of Toronto’s Jeff Latosik: the language is straightforward, but the statement contains layers of meaning and ambiguity, and is conveyed in a concatenation of apparently opposed ideas. It’s an approach Latosik has been honing since his 2010 debut, Tiny, Frantic, Stronger (which won the Trillium Book Award for Poetry), and extends through his third collection, Dreampad (McClelland & Stewart). His work has an ability to surprise, both in its depth of implication and surface oddness (those moments, in the poet’s own words, when a squid appears in a poem about baseball). Or, as in “Cats” from Dreampad, in the juxtaposition of “porcine diarrhea and condo developers, / two things that wouldn’t have otherwise / explained each other, but in this case they did.”

Unlike other media, Latosik contends, poetry is perfectly situated “to bring things that are strange into the realm of understanding.” It’s a heady project he’s set himself: a poetics predicated upon notions of ambiguity and complexity, yet with the ultimate goal of drawing his material in stark relief, while simultaneously communicating something essential about the human condition. For Latosik, the practice is the inverse of what philosophers do: “Philosophy is taking a step back and trying to get the more bird’s eye view of things. Poetry is taking a step forward, closer to things.”

In the new collection, the things Latosik draws closer to run the gamut from the Canadarm to dying red giant stars to Pop Rocks to an actor credited as “Phone Booth Man” in the Steven Seagal movie Out for Justice. “It feels like in this collection I was writing out of a moment,” Latosik says about the impetus behind Dreampad. “I was born in 1980. For some people in my generation and people younger – Millennials – a lot of things we assumed would come to fruition, the standard template for what life was going to be like, have really shifted and changed. This moment that I was writing from was a moment of observing just how fluid things had become in every dimension of society.”

Perhaps inevitably, technology looms large over the collection, though the poet is quick to point out that this preoccupation is not born of anxiety about where the pace of advancement might be taking us. Latosik refers approvingly to tech evangelist Kevin Kelly’s notion that technology is an extension of the human. “It’s not wholly good or bad,” he says. “I think if you’re too cynical about technology, you’re ultimately cynical about humans. I don’t really want to be cynical about humans.”

In place of that cynicism, Latosik proclaims a desire for a “complicated optimism” regarding the potential of modernity to help us, while never losing sight of the obverse potential for harm. It’s in this tension – or, in Latosik’s word, “torque” – that the poetry finds its energy. “As people, we’re pushed between these different forces,” Latosik says. “Poems, in a lot of ways, can reorient us.” The challenge, as Latosik puts it in the poem “Oath for an Unaffiliated Boy Scout,” is “To live, for as long as you can, in the difficulty.”