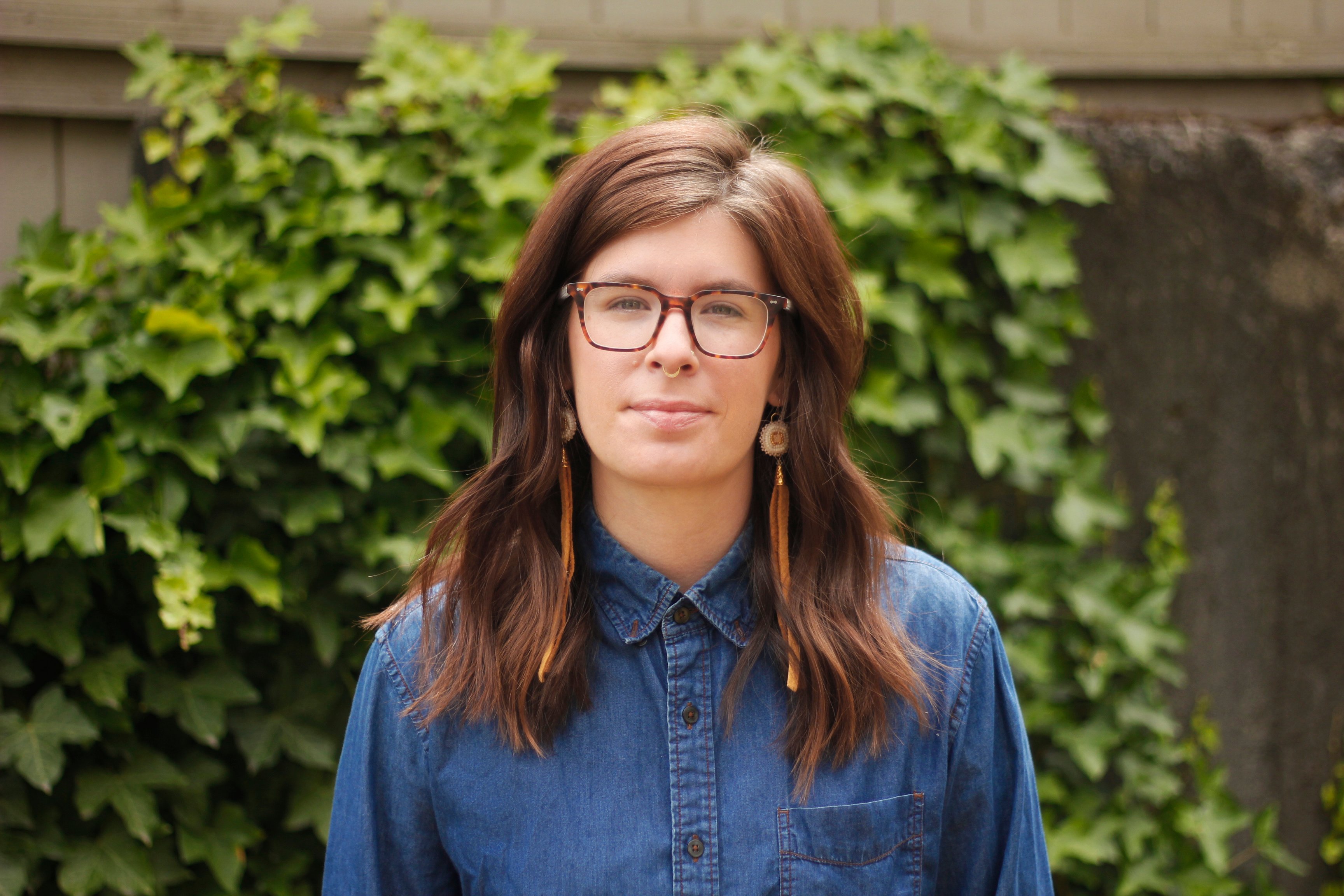 The Journey Prize for short fiction published in a literary journal went to Vancouver’s Jessica Johns for her story “Bad Cree,” originally published in Grain, about how an Indigenous protagonist finds lessons in the land, its people, and the crow. Johns was festival director of this year’s Growing Room Literary & Arts Festival.

The Dayne Ogilvie Prize for LGBTQ Emerging Writers went to Halifax’s Arielle Twist, who reflects on her experience as an Indigenous trans woman in her debut poetry collection Disintegrate/Dissociate, published last year by Arsenal Pulp Press.

The winners and finalists are listed below.