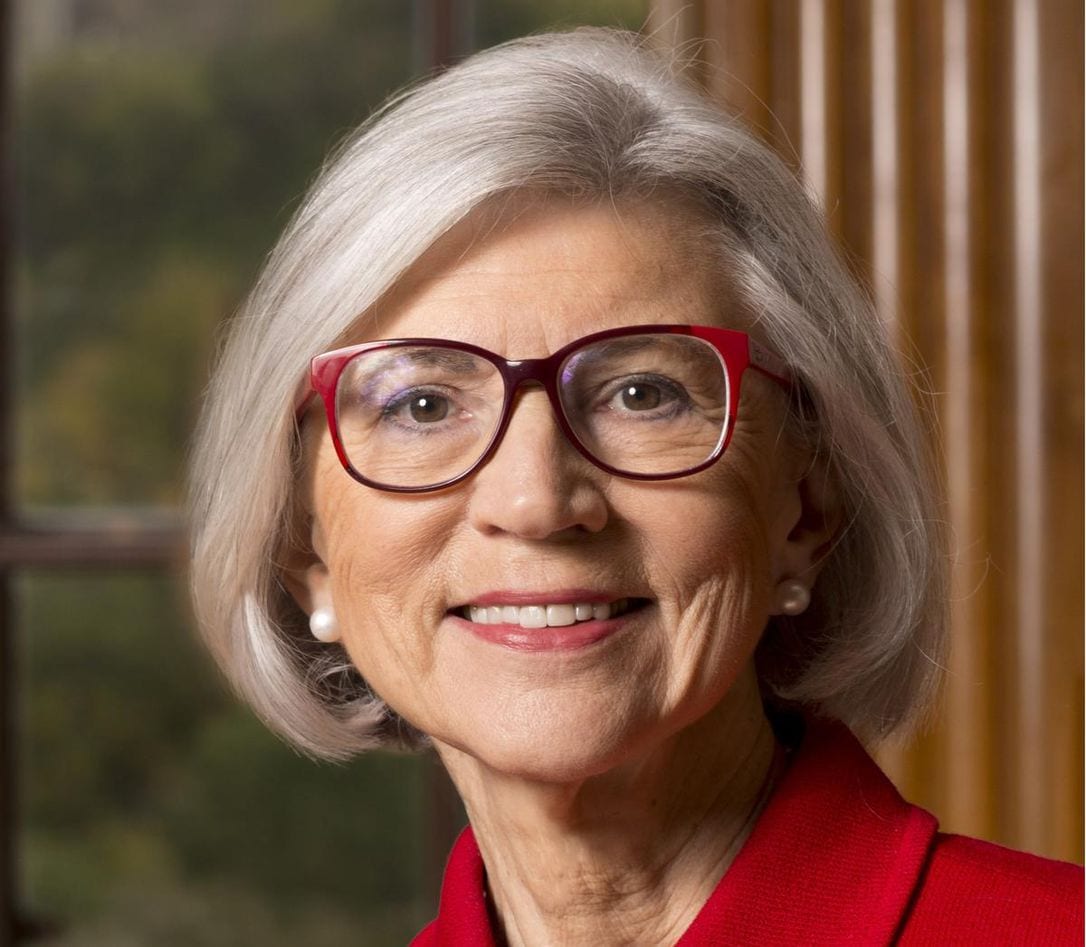 As the late Ruth Bader Ginsburg lay in repose at the U.S. Supreme Court, a Canadian chief justice was celebrated for her own history-making work.

Beverley McLachlin, the first woman to serve as chief justice of the Supreme Court of Canada, has won the Shaughnessy Cohen Prize for Political Writing for her memoir Truth Be Told: My Journey Through Life and the Law (Simon & Schuster Canada). The $25,000 prize, presented by the Writers’ Trust of Canada, celebrates political literary non-fiction.

In an acceptance speech during the virtual presentation, McLachlin recalled her reluctance to write the book. She agreed with the stance taken by a friend, who had said, “living it once was enough.” However, she grew to appreciate that she held a unique perspective on Canadian history, including the development of legislation around same-sex marriage, euthanasia, and the Charter of Rights and Freedoms. “This prize is the icing on the amazing cake that has been my life,” she said.

McLachlin’s book was chosen by a jury comprising HuffPost Canada’s Ottawa bureau chief Althia Raj, senator Paula Simons, and Greg Donaghy, a federal government historian who passed away on July 1. The shortlisted writers will each receive $2,500.