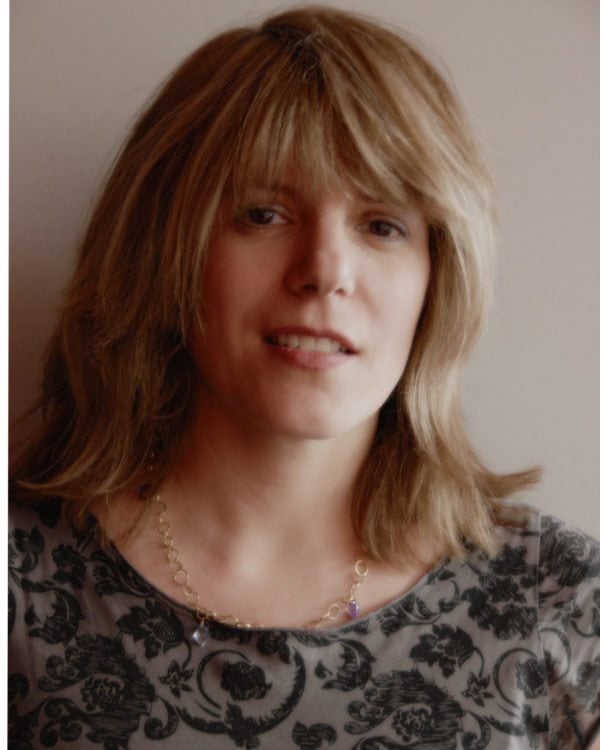 This year has been a challenging and inspiring one for Indigenous writers. When I look back on 2017, I see incredible accomplishments, opportunities, and movements to create, recreate, and reclaim. There are signs we’ve finally punched through to the light – after generations of writers working to hold space and create opportunities for Indigenous literatures; after decades of standing against those who spoke over us, about us, misrepresented us, and stole our stories as their own; after always resisting those who told us that our stories were simplistic, that readers were not interested, that our artistic and literary traditions needed to be abandoned, or edited and rewritten to conform to western canons, and that our stories and our cultures were only legitimized through the lens provided by non-Indigenous writers and editors.

Right now we’re working to bring the Indigenous literary community together through gatherings to establish networking and advocacy circles for the literary arts. This will further strengthen our voices and, now that some doors have been opened, help us to push them fully open. We’ve never had this before. Instead, we’ve networked informally, found allies and champions, and some of us have created events to bring us together. To know that we’ll have our own circle of literary arts is uplifting. It’s been a long time coming and, as recent controversies have shown, much needed.

One of those controversies raged for months during the first half of 2017. The issue wasn’t new. In 1989, the issue of “appropriation of voice” was hotly debated at the Writers’ Union of Canada when non-Indigenous writers were told to “stop stealing our stories.” In 2017, after decades of debate, the issue again came to a head when the editor of the union’s members’ magazine, Write, published an editorial calling for an “appropriation prize” in an issue showcasing Indigenous writing and publishing. After the editor resigned, a group of Canadian journalists jumped on Twitter to “joke” about cultural appropriation and donate to an appropriation prize. The backlash was swift and resulted in a crowdfunding campaign to support emerging Indigenous writers. It was launched on a Monday with a goal to raise $10,000 and by Wednesday had raised $30,000. When it ended four months later, the campaign had collected $116,565 from 1,563 donors. A total of $141,000 was eventually raised.

The resulting new prize, the Indigenous Voices Awards (for which I am a juror), officially supports “Indigenous literary diversity and complexity, honouring the sovereignty of Indigenous creative voices while rejecting cultural appropriation.” For its inaugural year, eight emerging Indigenous writers will receive awards. The award recipients will be announced this spring.

Meanwhile, Indigenous writers have already won numerous international, national, and regional awards in 2017, including the Amazon.ca First Novel Award, the Griffin Poetry Prize, and a National Magazine Award. Others have work shortlisted for an incredible array of upcoming major literary awards, including the Governor General’s Literary Awards, the Scotiabank Giller Prize, the Kirkus Prize, the Journey Prize, and the Roger’s Writers’ Trust Fiction Prize.

We have so much to celebrate, and for the first time I look ahead and see promise. I see the possibility that First Nations, Inuit, and Métis literatures are finally recognized in their rightful place in this land – not in the margins, but in the centre, where they have always been.

Some of 2017’s recognized writing by Indigenous authors:

“A Mind Spread Out on the Ground” by Alicia Elliott, National Magazine Award (gold). Elliott is Tuscarora.

Son of a Trickster by Eden Robinson, Giller Prize (shortlist). Robinson is of Haisla and Heiltsuk ancestry.

When We Were Alone by David Robertson and Julie Flett, Governor General’s Award for Young People’s Literature for Illustrated Books. Robertson is Swampy Cree. Flett is Cree-Métis.