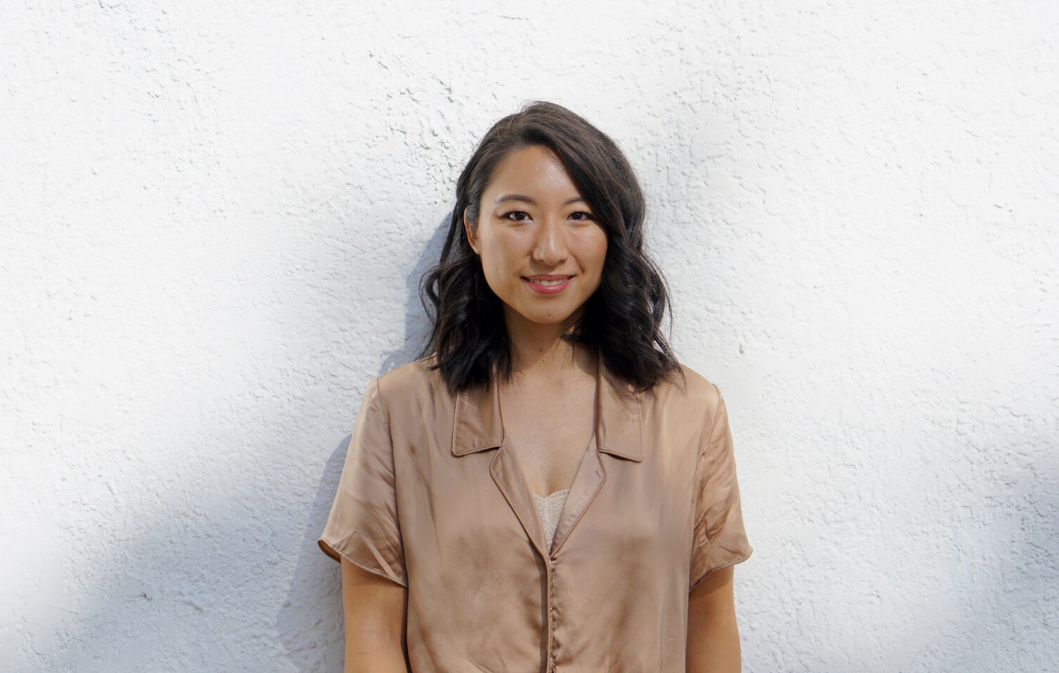 The Phone Booth in Mr. Hirota’s Garden, written by Heather Smith, is inspired by the story of a disconnected phone booth that became a tool for the Japanese to express their grief following the 2011 tsunami. The jury praised Wada, who lives in Vancouver and is Japanese-Chinese, for her use of Japanese printmaking techniques. 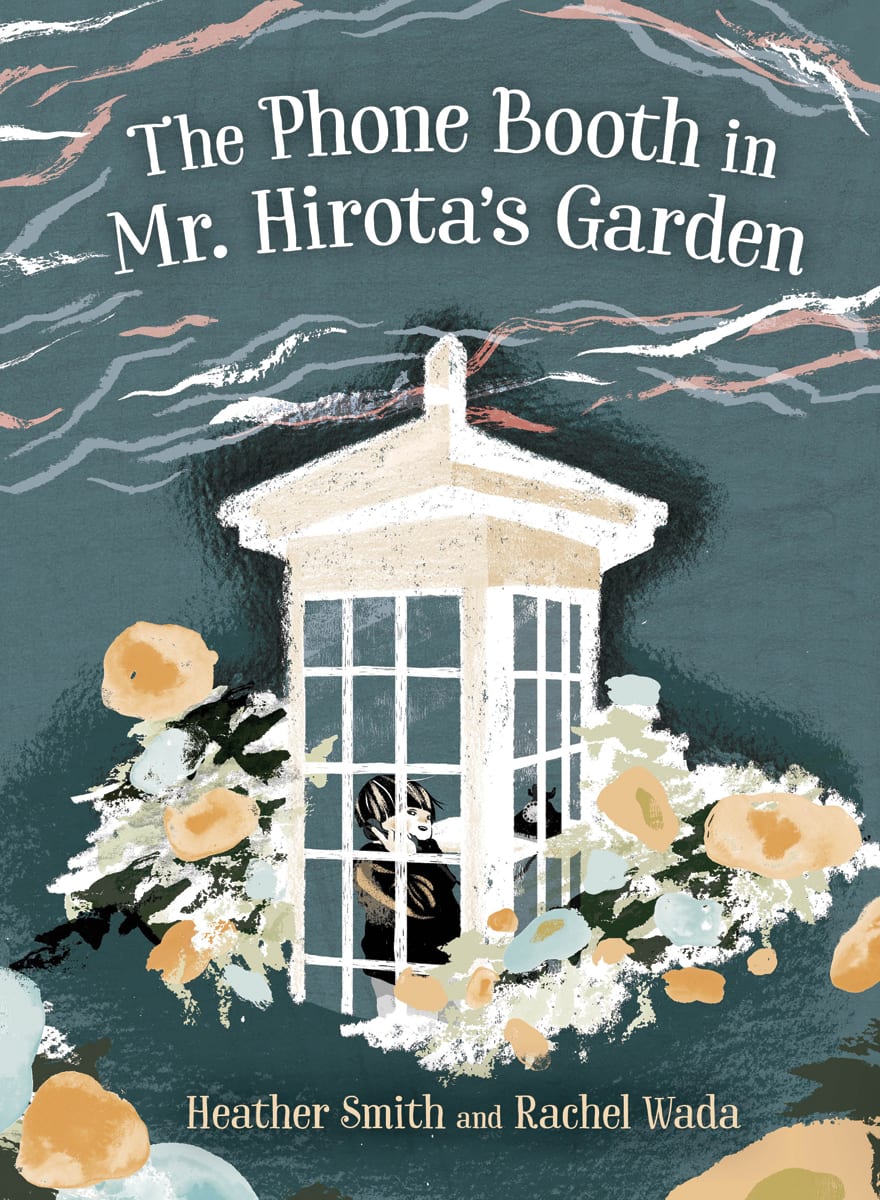 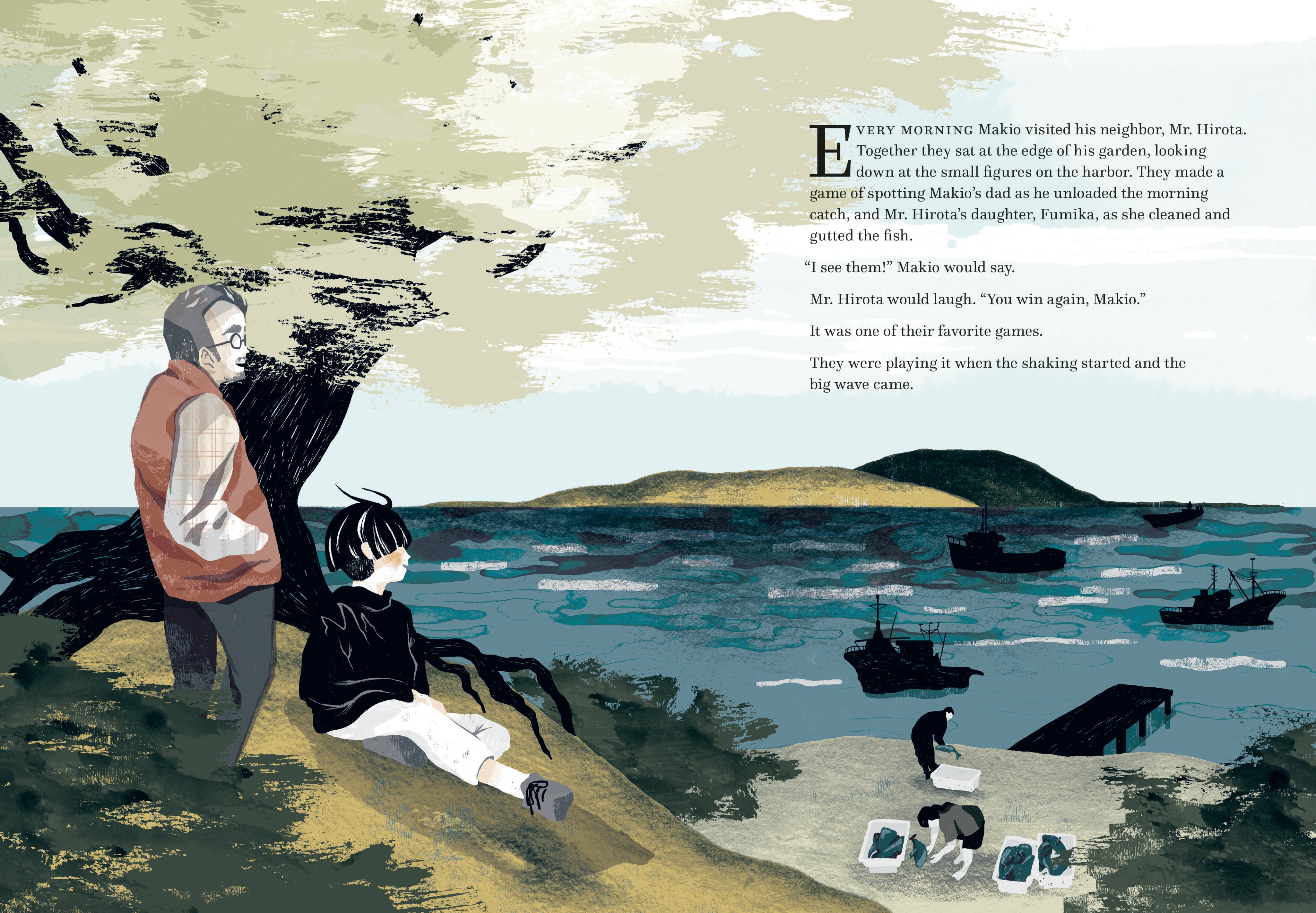