When Totsapalooza celebrated its 10th anniversary last month, the organizers wanted to do something special to acknowledge the anniversary and to honour Sheila Barry, the beloved publisher of Groundwood Books, who passed away in November. The result was a special-edition colouring book, given out to those who attended the event. (The item is not available anywhere else.)

Small Print, the organizers of the kidlit/indie-music children’s party, asked illustrators to contribute a colouring sheet, themed around a number between 1 and 10. The book brings together well-known artists – Irene Luxbacher, Paul Covello, Tyler Clark Burke, Evan Munday, Ashley Spires, Qin Leng, Kevin Sylvester, Hilary Leung, Sydney Smith, and Carey Sookocheff – some of whom incorporated Barry’s love of cats into their drawings. Small Print provided Q&Q with four of the illustrations: 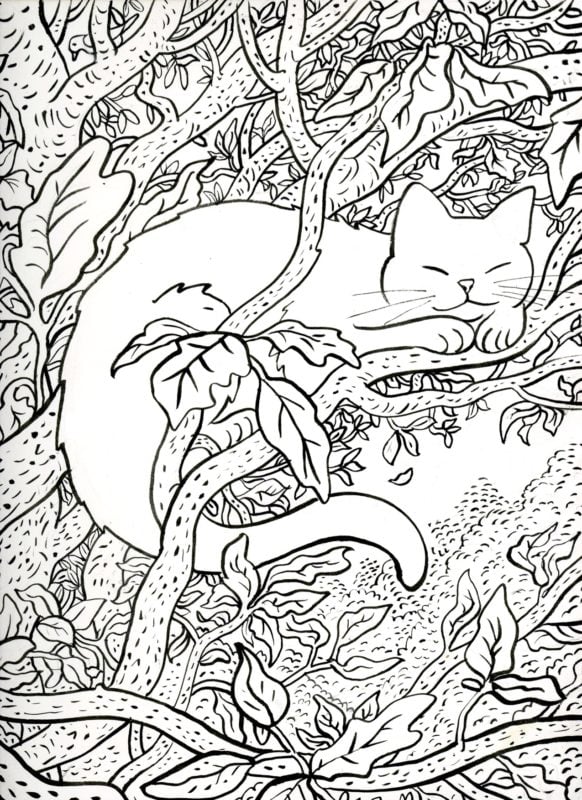 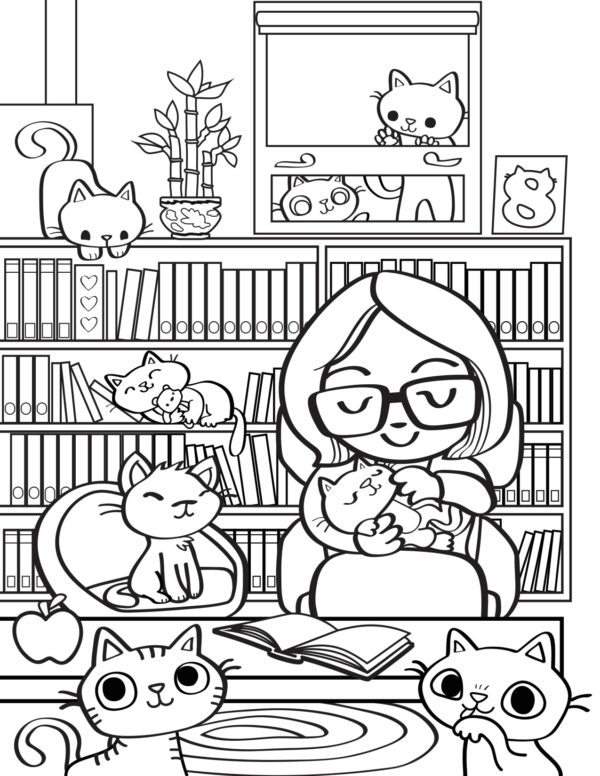 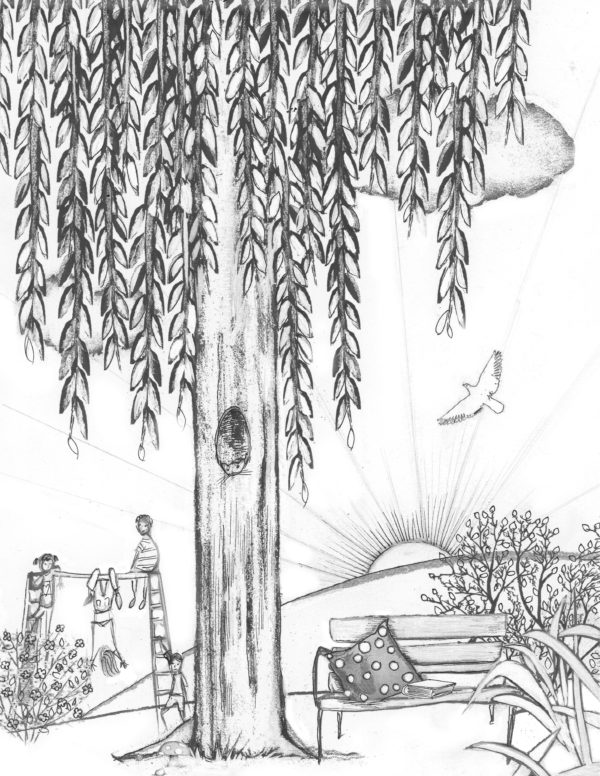 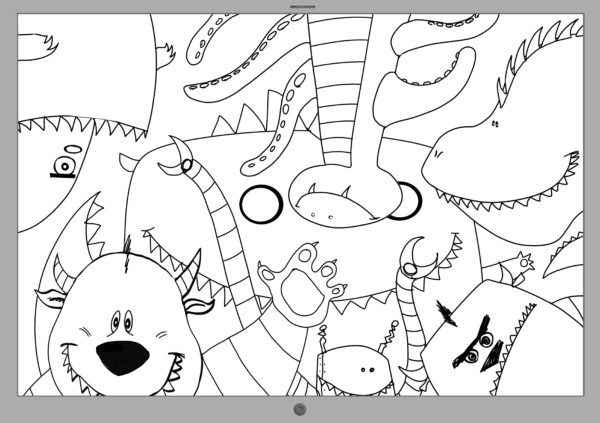