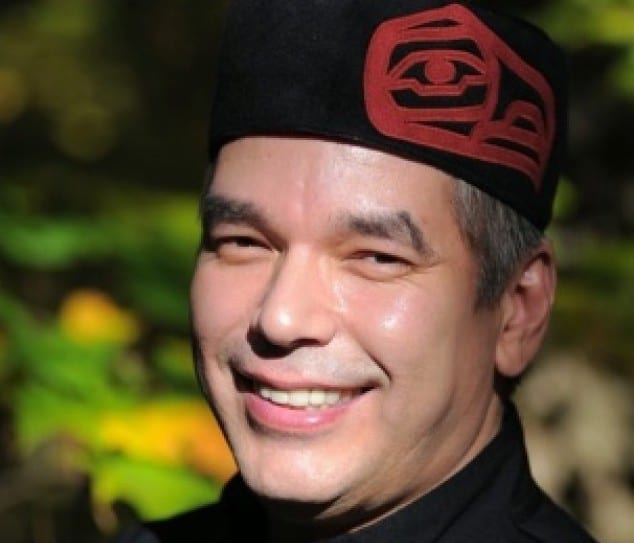 Fort York in downtown Toronto is a a dream destination for amateur culinary historians. The military site, which dates back to the early 1800s, features the city’s oldest surviving kitchen in its officers’ barracks. There’s also a dining room and a wine cellar, and even an organic garden modelled after the era, featuring heirloom vegetables and herbs.

But this weekend, Fort York will celebrate not just the country’s culinary past, but the future of cookbook writing and publishing at the inaugural Canada’s Table, an intimate full-day event taking place on Oct. 13. Fort York programming director Bridget Wranich – who runs the site’s food gateway program, which animates history through demonstrations and other events – brought in Elizabeth Baird, one of Canada’s most beloved cookbook authors and an Order of Canada member, to help organize the day. And when Baird asks for a favour, it’s tough to say no, especially when it comes to anything food-related. She persuaded fellow author Daphna Rabinovitch and George Brown College instructor and former Cookbook Store manager Alison Fryer to join her on the organizing committee.

“We’ve started off small,” says Fryer, who expects capacity at approximately 100 people. “It’s quite exclusive, so you’ll have really good access to a lot of people. And the people who are coming are going to be like-minded.”

The day kicks off early with a keynote by another beloved cookbook author, Bonnie Stern, followed by a Canada Reads–inspired competition during which three food writers will take a stand defending historic cookbook icons Catherine Parr Traill, Madame Benoît, and Nellie Lyle Pattinson. Other highlights include author presentations, an overview of major library cookbook collections, and one-on-one antique book evaluations with scholar Elizabeth Driver. Following a communal lunch featuring recipes from Canadian cookbooks, attendees will select one of eight hands-on workshops with various authors, including David Wolfman (Cooking with the Wolfman), Tara O’Brady (Seven Spoons), Afrim Pristine (For the Love of Cheese), and Pat Crocker (The Herbalist’s Kitchen). Popular home economist and television personality Mairlyn Smith will also give a talk titled “My Life as an Author: Then, Now & Now What!”

“Fort York’s mandate is the historical aspect, but we wanted this event to look at cookbooks historically, present day, and with a nod to the future. Where are we in the digital age, and what does that mean for recipes?” says Fryer. “We wanted to show that all these cookbooks are unique in many ways. They are living history and we can learn so much from the past, especially when it comes to food and foodways.”

It’s no coincidence that Canada’s Table is taking place in October, which has been designated National Cookbook Month in several countries. Although the title has been slower to catch on here, Taste Canada – a non-profit dedicated to the country’s food writing – has taken the lead to promote the designation this year with a branded social-media presence and related events. The organization is also working on an online database of Canadian cookbooks that will include the winners from this year’s Taste Canada Awards, which takes place Oct. 29.