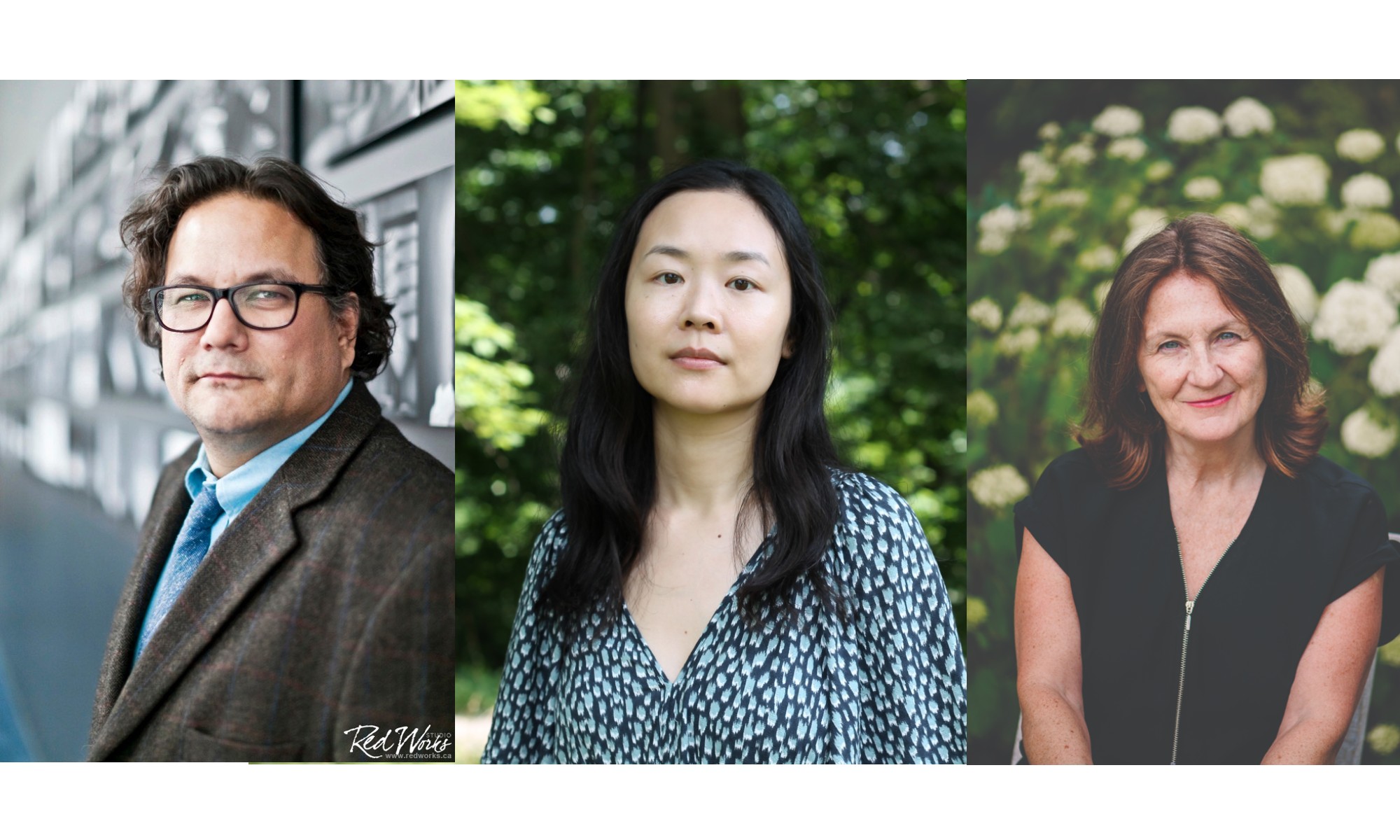 The winners of this year’s $10,000 Kobo Emerging Writer prizes have been announced.

Former CBC broadcaster Jesse Wente was named the nonfiction winner for his memoir Unreconciled: Family, Truth, and Indigenous Resistance (Allen Lane/PRHC). “Deftly weaving together memoir and essays on topics that range from police power to cultural appropriation, he builds a devastating but convincing critique of Canada’s shameful relationship with Indigenous people,” nonfiction judge Katherine Ashenburg said in a release. “There is anger in this book, but justified anger, as well as humour and hope.”

Pik-Shuen Fung was named the literary fiction winner for her debut, Ghost Forest (Strange Light), which also won this year’s Amazon Canada First Novel Award. Literary fiction judge Heather O’Neill called the book “an exquisite novel … The preciseness of the imagery and emotions in the novel is astounding and each paragraph has the beauty and visceral evocation of a poem.””

The Kobo Emerging Writer Prize, now in its eighth year, is awarded annually to debut authors in three categories: nonfiction, literary fiction, and genre fiction, with a different genre chosen each year.