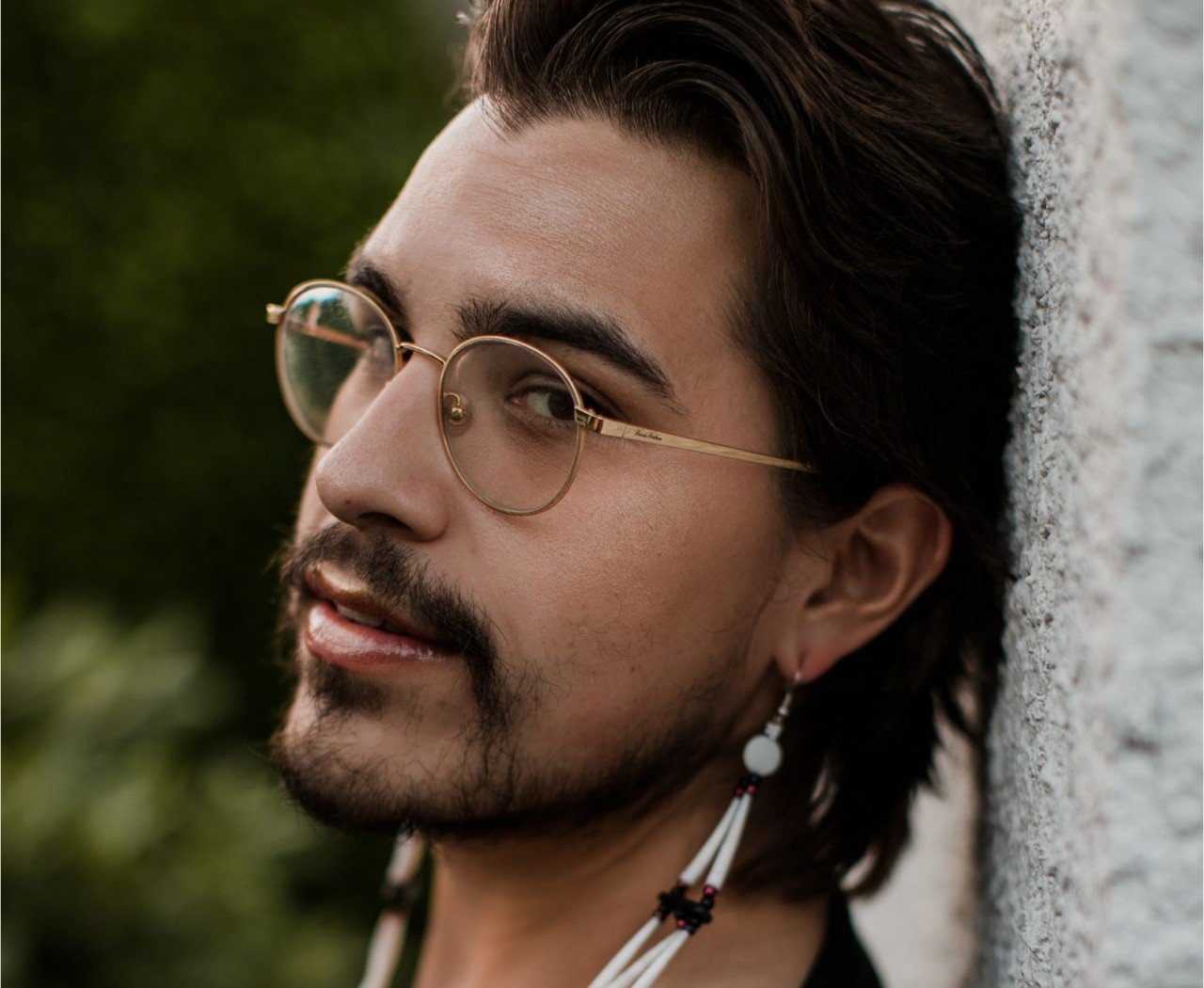 Joshua Whitehead’s debut novel Jonny Appleseed has been optioned for the screen by Stories First. The Indigenous-owned and -operated production company is based in Vancouver.

“Jonny is already such an animate kin to me, and so many folks have loved and cared for him on the page, I cannot express how thrilled I am that he will be potentially animate onscreen as well,” Whitehead said in a statement. “I am ready for this wild ride.”

Jonny Appleseed, the story of a Two-Spirit Indigenous sex worker’s return to his reservation, has already been widely celebrated since it was published by Arsenal Pulp Press in 2018. It was longlisted for the Scotiabank Giller Prize, a finalist for the Governor General’s Literary Awards, and won this year’s Canada Reads. It is currently number two on Bookmanager’s Canadian Fiction chart, after Michelle Good’s GG-winning Five Little Indians, which has also been optioned for a screen adaptation.

Whitehead is currently at work on his next book Making Love with the Land, a non-fiction essay collection about Indigeneity, mental health, and sexuality that will be published by Knopf in the spring of 2022. The option for Jonny Appleseed was negotiated by Arsenal Pulp Press president Brian Lam, Stories First CEO and producer Leena Minifie, and Paige Sisley and Stephanie Sinclair at CookeMcDermid Agency.

Update, June 18: This story has been updated from a previous version to clarify Stories First’s role on Indian Horse and Monkey Beach. Stories First marketed the films but did not produce them.