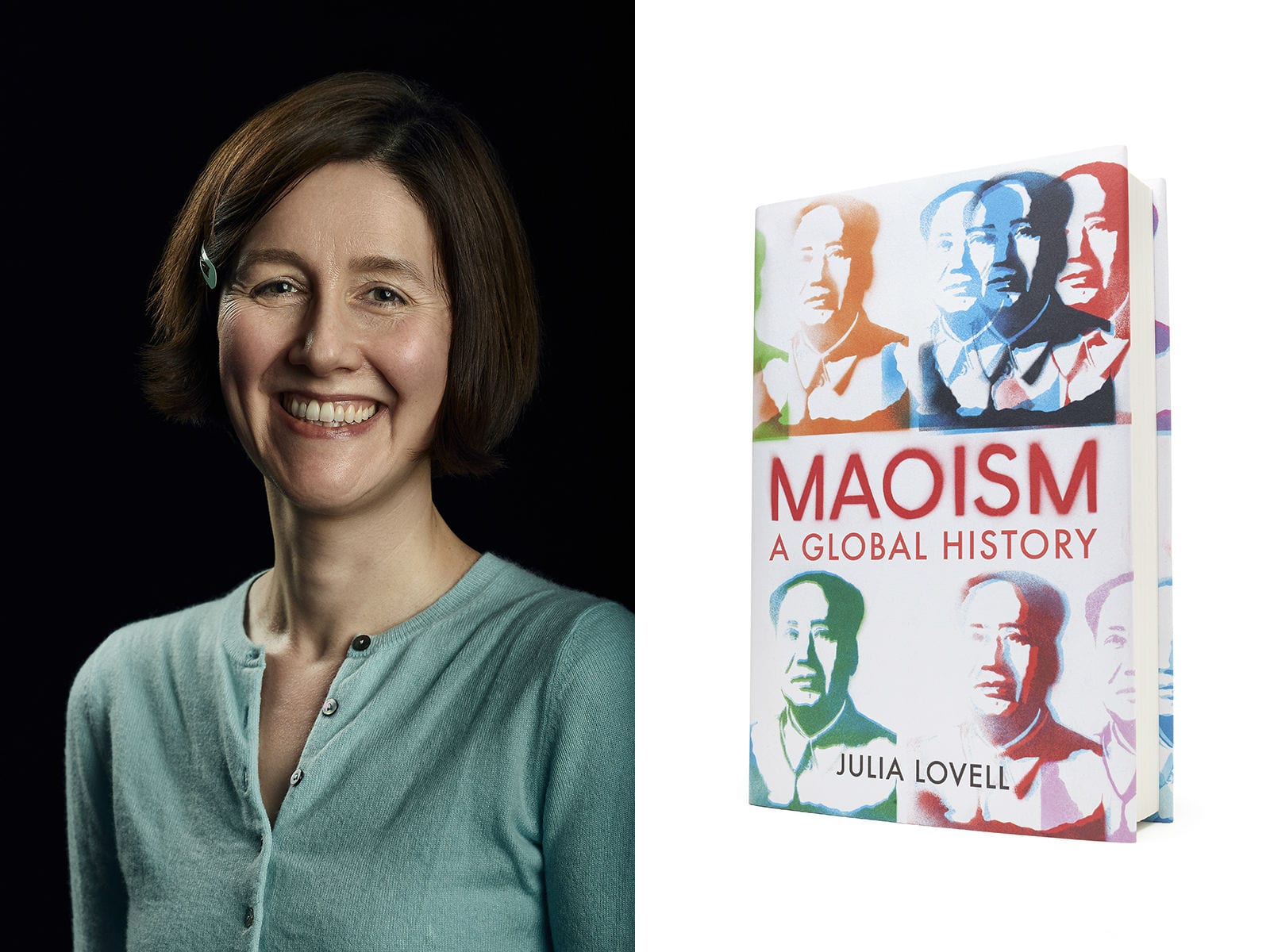 Lovell is a British writer and translator and a professor on modern China at the University of London. In Maoism, she writes about the impact of the political ideology around the world and how it continues to influence China.

In his citation, historian Alan Taylor, the jury chair, called Maoism a “revelation” for the way in which it demonstrates the ideology’s influence on disparate societies including Peru, Indonesia, Europe, and the U.S.

The prize was presented at the Montreal Museum of Fine Arts. The authors of the other shortlisted books – Mary Fulbrook’s Reckonings: Legacies of Nazi Persecution and the Quest for Justice and Jill Lepore’s These Truths: A History of the United States – each received over $13,000 ($10,000 U.S.). Taylor described this year’s decision about a winner as “a very close call.”

Over 400 books were submitted for the prize, which is endowed by the McGill alumnus and investor F. Peter Cundill.