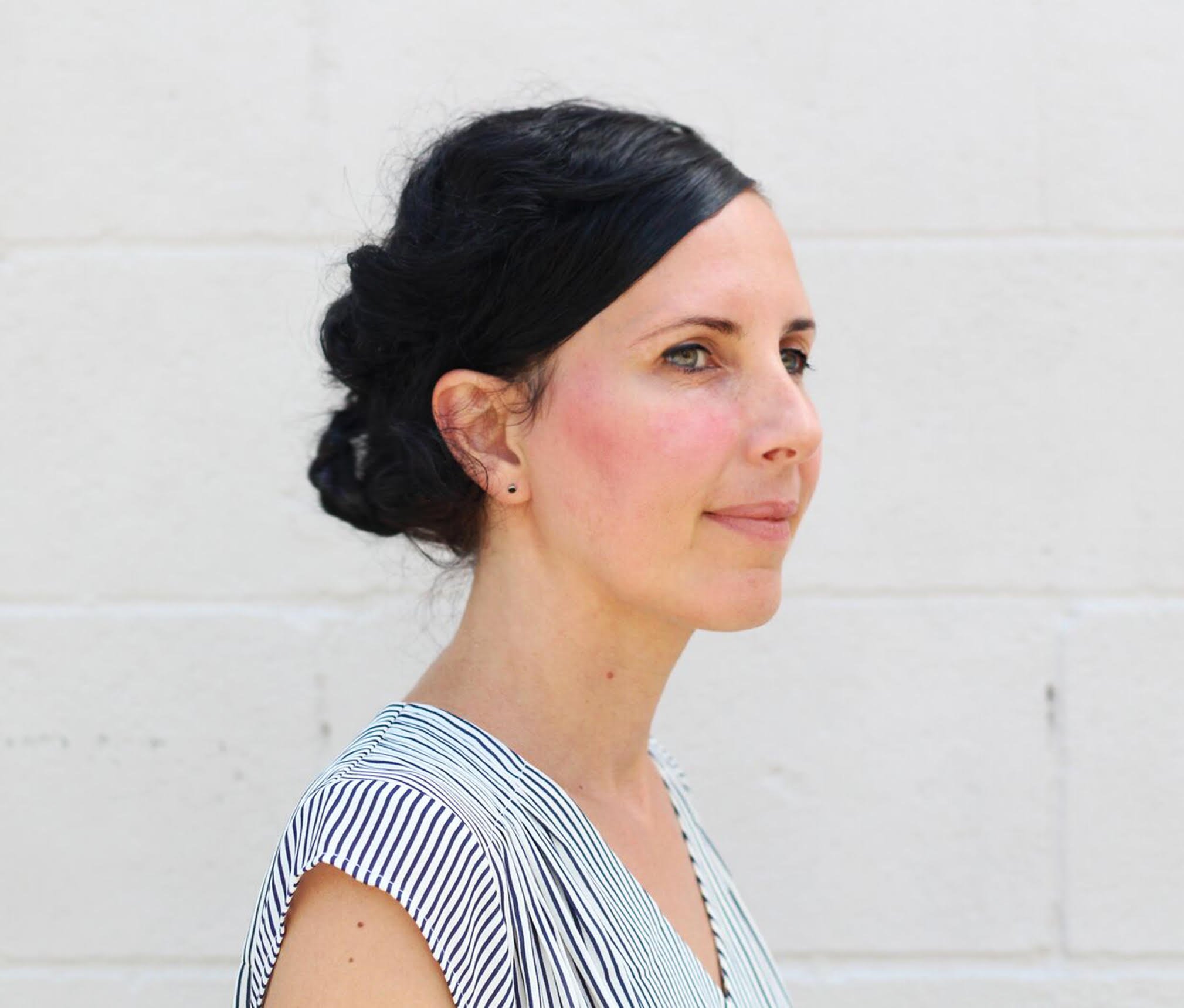 The Canadian Children’s Book Centre handed out its awards on Oct. 30 at an online ceremony during the Toronto International Festival of Authors. CBC Kids host Tony Kim was fun and energetic while announcing the nominees and winners from an empty studio, throwing to prerecorded videos of the winners’ acceptance speeches.

There was an outpouring of gratitude and joy from first-time author Tina Athaide, whose Orange for the Sunsets – set in Idi Amin’s Uganda – won the best historical novel award. Veteran kidlit author Tim Wynne-Jones won the John Spray Mystery Award, using his time to speak directly to the prize patron, a private detective. “I am particularly excited to win a mystery award sponsored by a private eye – how cool is that? Like you, I grew up loving mystery thrillers and whodunits. The genre inspired you to become an investigative agent and me too, in a way. Writing is all about investigating the human condition, especially when things go astray.”

The night’s biggest honour, the $50,000 TD Canadian Children’s Literature Award, went to author/illustrator Julie Flett for her picture book Birdsong (Greystone Kids). In a story about a young girl who moves to a rural area and bonds with her elderly neighbour, Flett explores the world’s natural cycles, and weaves Cree words into the text.

“That book is so close to my heart, and I’m so glad it’s resonating with kids and caregivers alike,” Flett wrote in an email to Q&Q after the ceremony. “Our kids are seeing and hearing themselves on the pages, our books are making their way out into the world in significant ways. And I’m so incredibly honoured to see Birdsong included alongside some of my favourite work and previous recipients!” The book has received many honours, including being named a Junior Library Guild Selection and Governor General’s Literary Award nominee. 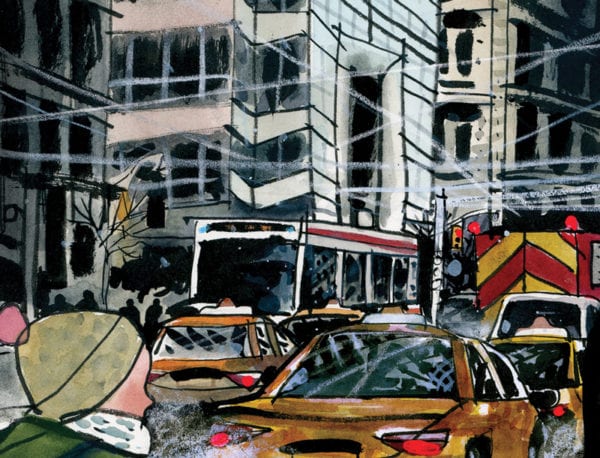 Sydney Smith’s Small in the City

The full list of the Canadian Children’s Book Centre Awards:

Small in the City, by Sydney Smith (Groundwood Books)

Orange for the Sunsets, by Tina Athaide (Katherine Tegen Books/HarperCollins)