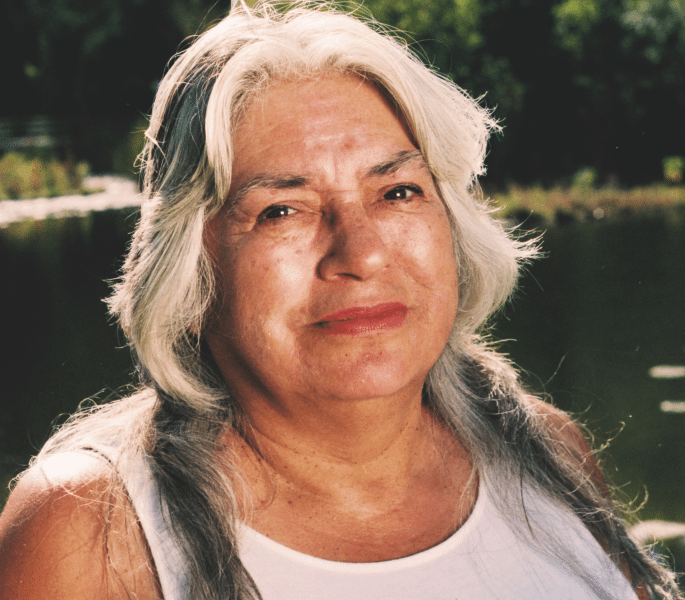 Stó:lō writer Lee Maracle has been announced as the recipient of the $10,000 Harbourfront Festival Prize. The award, presented by the Toronto International Festival of Authors, recognizes an author’s contribution to the Canadian literary community. Previous recipients of the award include Michael Ondaatje (1988), Timothy Findley (1996), and Dionne Brand (2006).

“This is such an honour to be recognized by the Toronto International Festival of Authors,” Maracle said in a statement. “I have been a participant on many occasions at this festival and am honoured to accept it. This moves me to know that others believe my work is worthy of such attention.”

Maracle’s latest book is My Conversations With Canadians, published in 2017 by Book*hug. Her body of work spans poetry, fiction, and non-fiction, in addition to her work in academia. She currently teaches at the University of Toronto, First Nation’s House, and at the Centre for Indigenous Theatre.

The prize was awarded by a jury comprised of previous recipients Joseph Kertes (2017) and Miriam Toews (2016) along with festival director Geoffrey E. Taylor. The Toronto International Festival of Authors is held from Oct. 18 through Oct. 28.