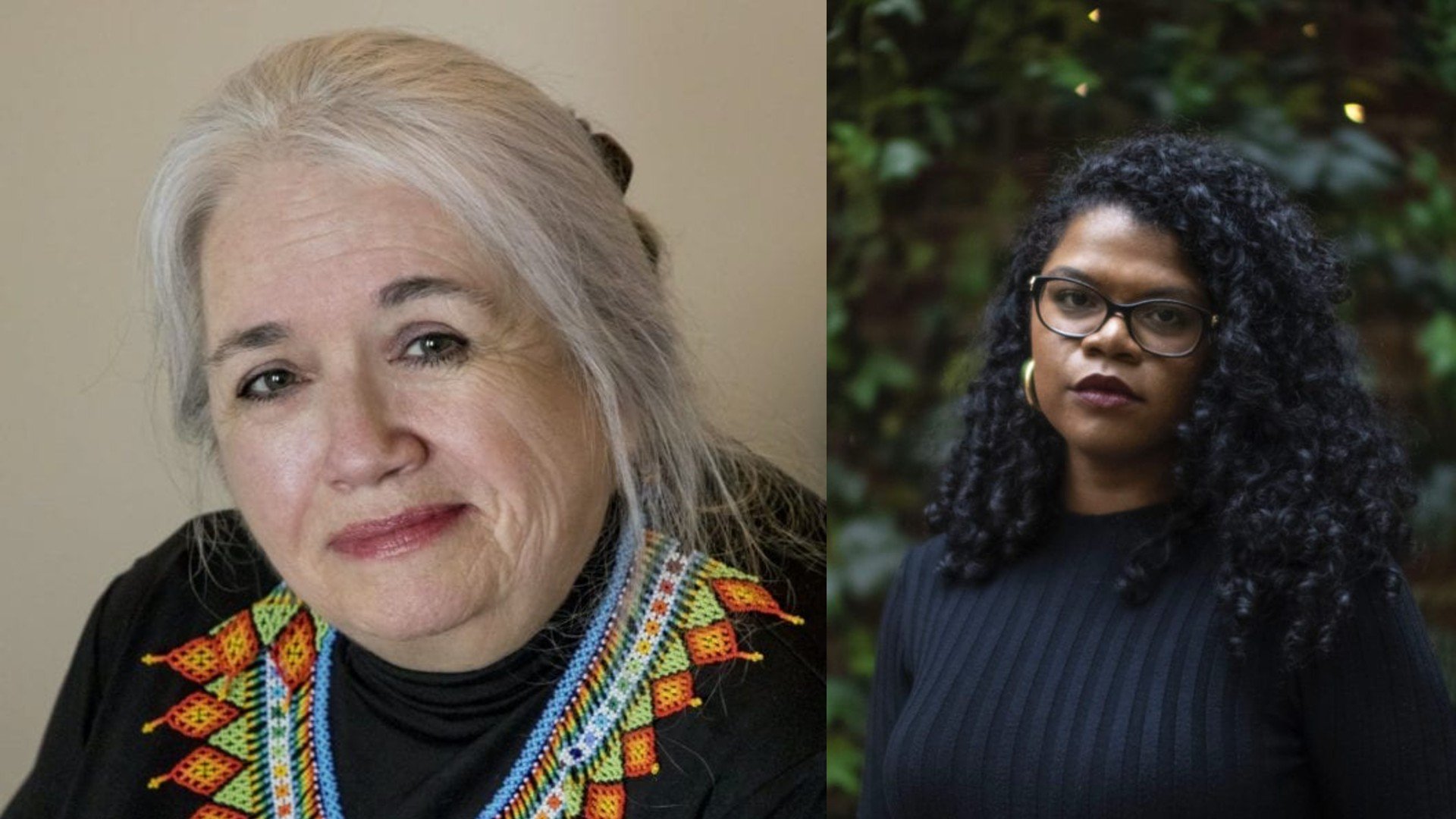 Michelle Good has won the $10,000 Kobo Emerging Writer Prize for Literary Fiction for her debut novel Five Little Indians (Harper Perennial). In the past two months, the book about five residential school survivors navigating post-traumatic stress in different ways has won the Amazon Canada First Novel Award and Governor General’s Literary Award for English-language fiction and been optioned for a television adaptation. The book was selected by literary fiction judge Jennifer Robson.

Eternity Martis won the $10,000 Kobo Emerging Writer Prize for Nonfiction for her first book They Said This Would Be Fun (McClelland & Stewart). The memoir is about Martis’s experience with racism at Western University in London, Ontario. They Said This Would Be Fun has also been optioned for a television adaptation. The book was selected by nonfiction judge Kamal Al-Solaylee. 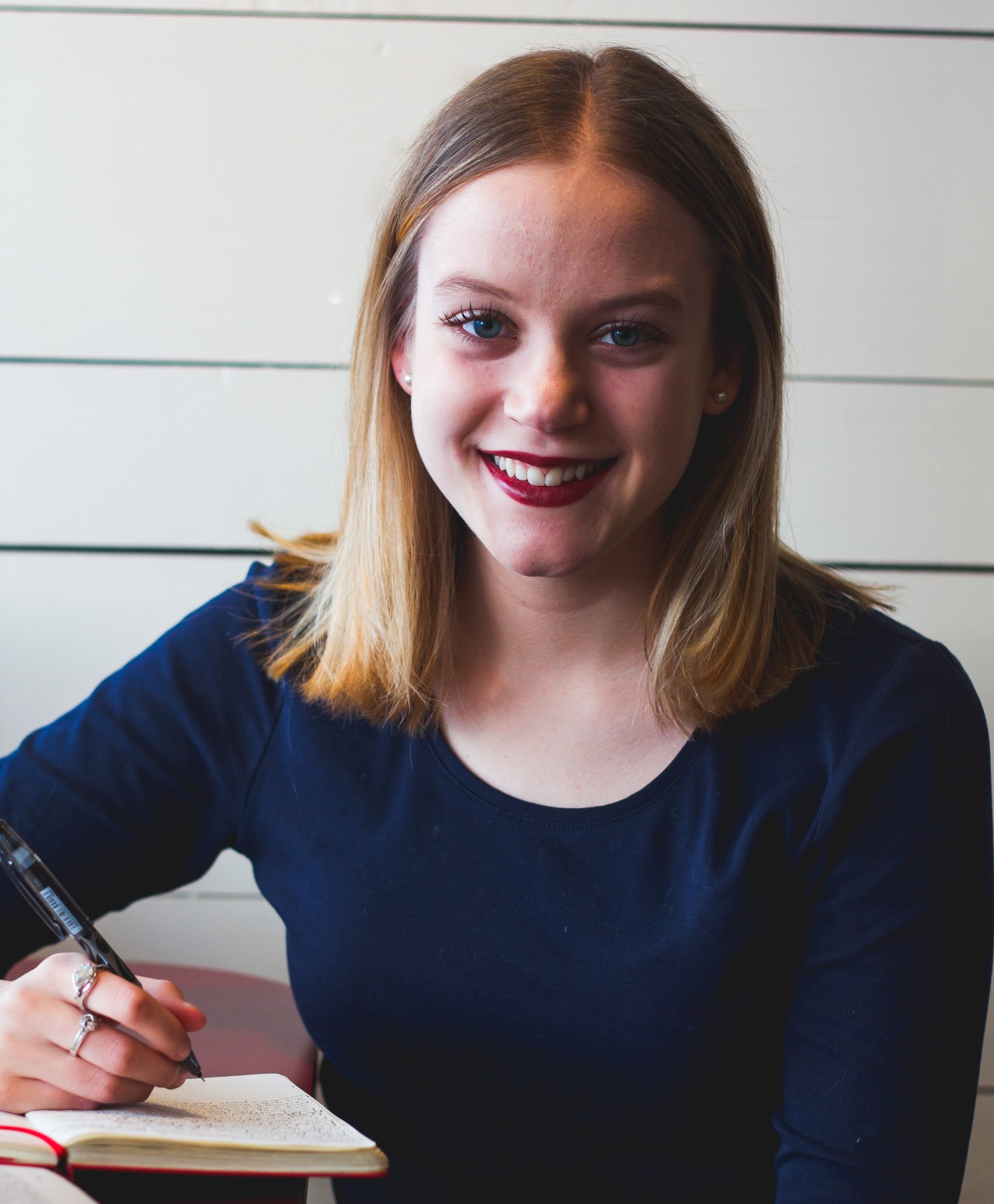 Emily Hepditch won the $10,000 Kobo Emerging Writer Prize for Mystery writing for The Woman in the Attic (Flanker Press). The book is about a woman who returns to her childhood home in rural Newfoundland to move her mother to an assisted living facility, and discovers a secret bedroom in the home’s attic. The book was selected by mystery judge Amy Stuart. This category celebrates genre fiction, with a different genre chosen every year.

This is the seventh year the Kobo Emerging Writer Prize has been presented.