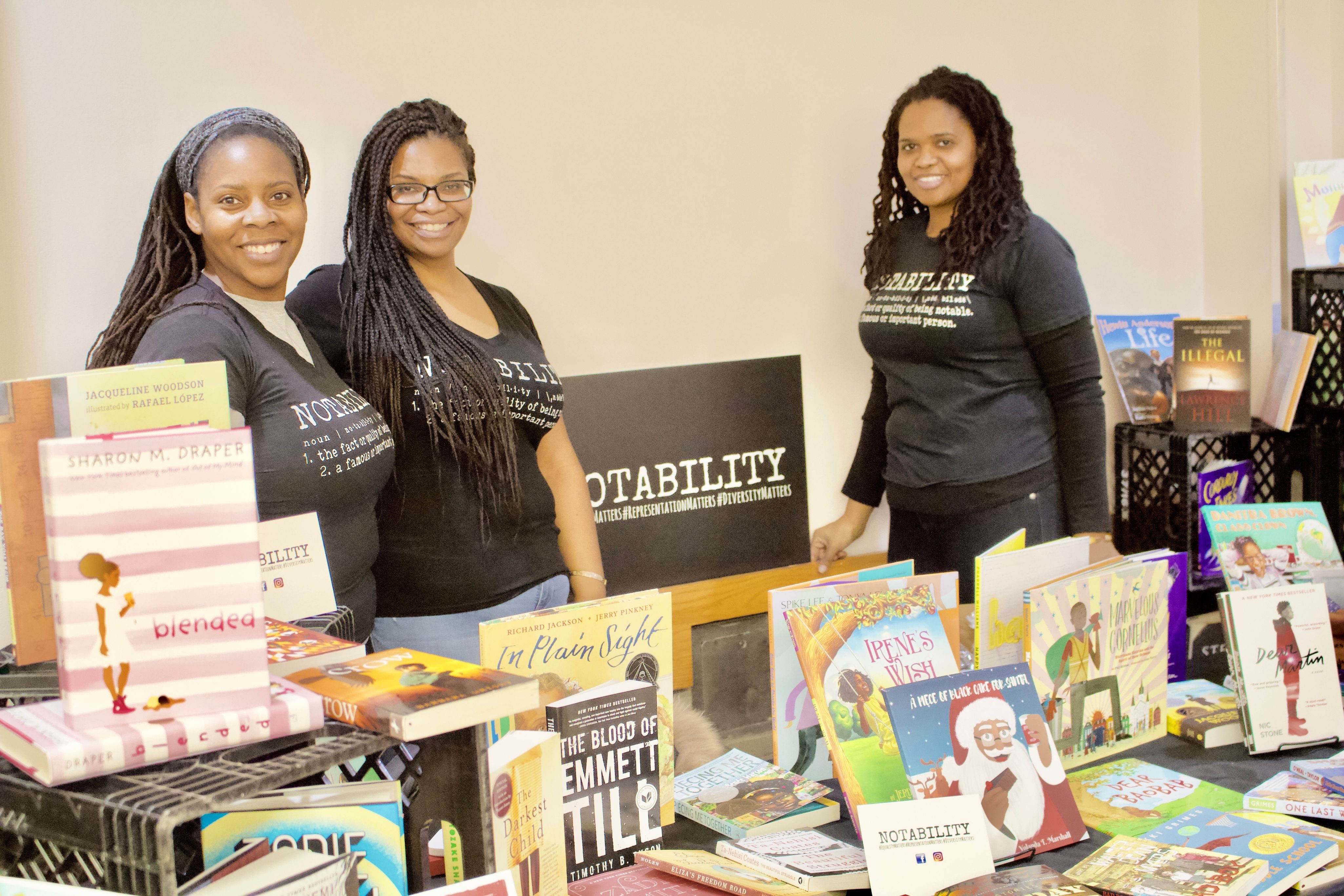 Bookseller Shevaun Pierre has only been taking online orders since March at her mobile bookstore Notability, but there are two words that she’s seeing pop up more frequently: “sold out.” As anti-Black racism protests have energized Canadians, she’s seen orders for her titles – 95 per cent of which are by authors from across the African-Caribbean diaspora – expand from local communities in the Greater Toronto Area to include all of Canada over the past week.

The first to sell out, she says, was Why I’m No Longer Talking to White People About Race by Reni Eddo-Lodge (Bloomsbury). It was quickly followed by Robyn Maynard’s Policing Black Lives: State Violence in Canada from Slavery to the Present (Fernwood Publishing) and Desmond Cole’s The Skin We’re In: A Year of Black Resistance and Power (Doubleday Canada). Maynard’s book is already back in stock, while the two other titles are on back order.

For Pierre, who has moved stock from a storage unit to a room in her home in Durham Region to limit exposure during the coronavirus pandemic, the surge in interest only supports her drive to give her collection a permanent physical space. Before the pandemic, Notability was looking at storefronts to rent, a natural progression for the two-year-old business.

Until launching the online store in March, Pierre followed a pop-up model for her store, registering to sell books at events or setting up shop upon request. In February, the store appeared at the Toronto Black Film Kids Festival and a Black History Month event held by the Durham District School Board. 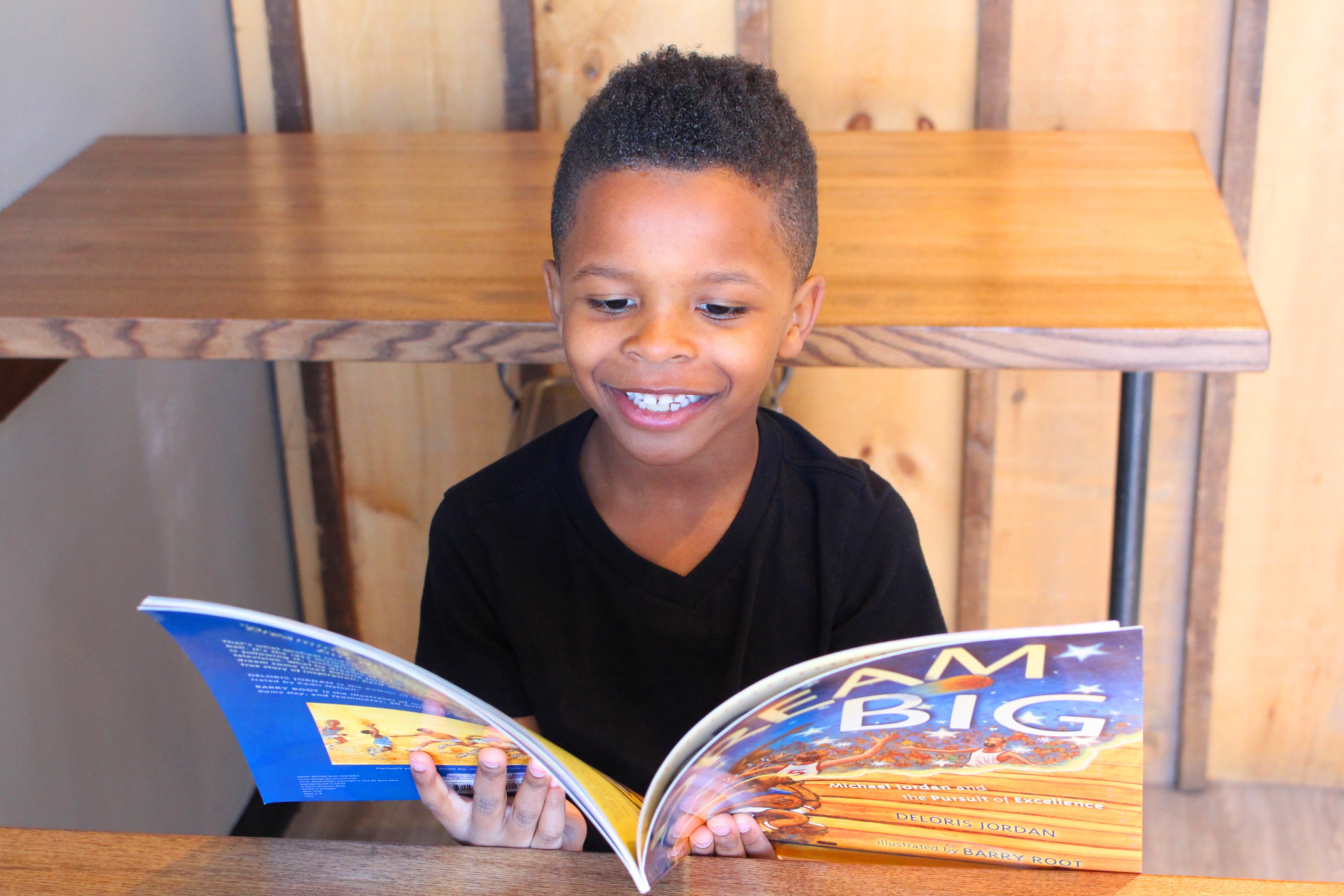 Education has been another area of sales growth for the store over the past week. “People are trying to have those conversations with their children,” Pierre says.

She finds people underestimate the breadth of Black literature available. “It’s beautiful to be able to witness the expressions on people’s faces when they walk in and are taken aback by the amount of literature,” she says. “Our hope is to inspire and encourage more people to read, identifying with characters and experiences, as well as sharing the experience of the African-Caribbean diaspora.”