Elysia French and Graham Thompson were living in Kingston, Ontario, where French was finishing her PhD at Queen’s University, when they got the news: the couple had won free rent for a year on a downtown storefront in their hometown of St. Catharines. The couple, who admit to squabbling over how they organize the hundreds of books in their home library, always dreamed of opening their own store. Suddenly, it was happening.

The St. Catharines Downtown Association’s Win This Space contest covers rent at their 21 King St. location for a year, after which the couple intends to continue leasing. “[The contest] allowed us to sink more of our own capital into the inventory,” French says. “I’m not sure what we could have afforded if we had to pay rent and stock the store.”

Someday Books is the first independent bookstore in St. Catharines outside Brock University in more than a decade. Since opening their doors on Nov. 9, French and Thompson have gotten to know their community’s literary tastes. Authors who have proved popular with the clientele include poets Adam Dickinson and Gregory Betts, both of whom are Brock University professors, and adventure writer Adam Shoalts, who grew up just outside of the city. 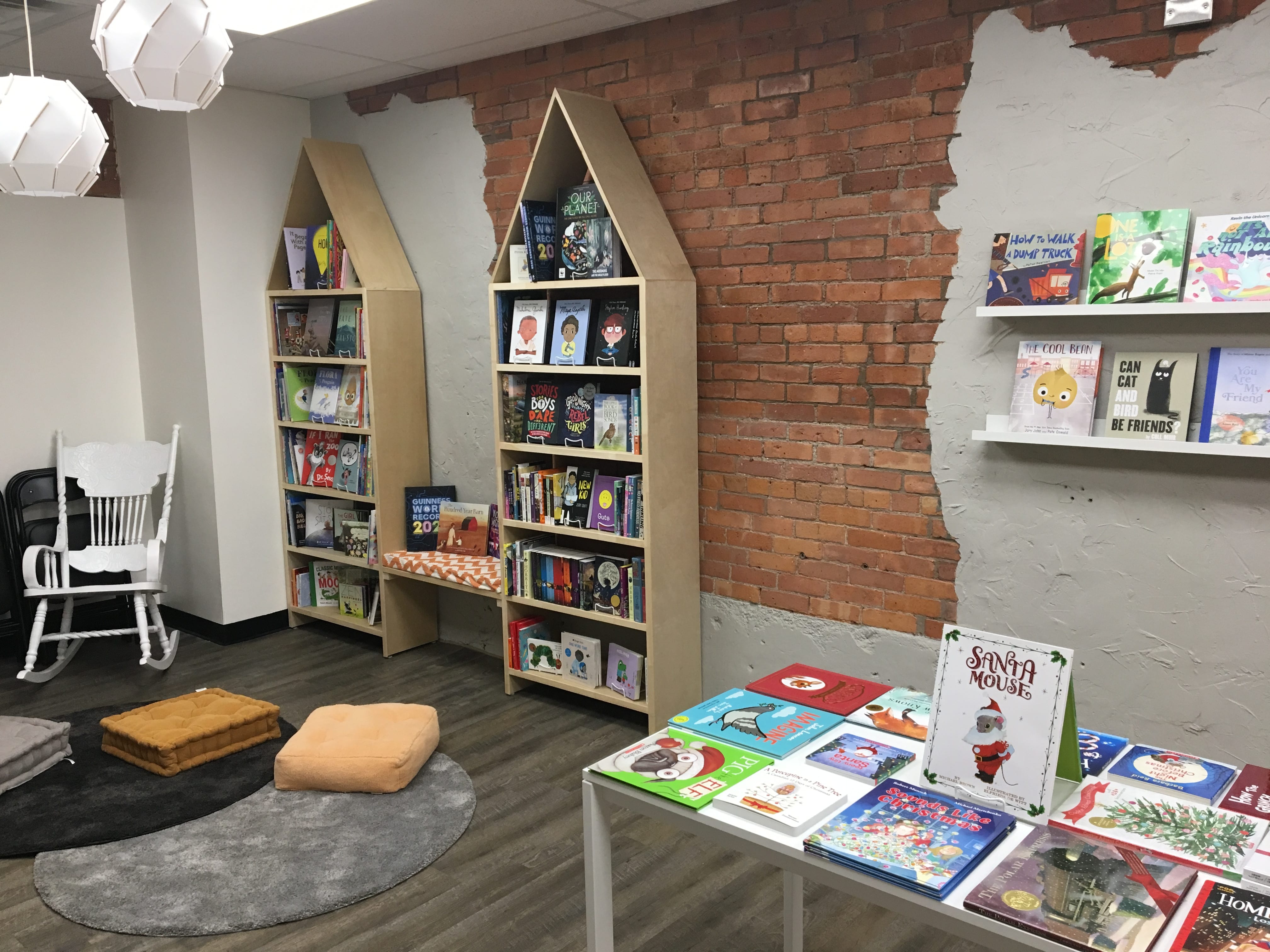 During the Scotiabank Giller Prize season, Michael Crummey’s The Innocents was popular, while Ian Williams’s Reproduction sold out after he won the prize. Holiday shoppers have been picking up Harry Potter illustrated editions and cookbooks.

Local authors have been dropping by to introduce themselves, pitching their backlists or inquiring about launches. This early response has validated the instinct French and Thompson had that the St. Catharines literary community has been underserved. “There is a lot of local talent and people who are really excited about having an independent bookstore in the city,” Thompson says.