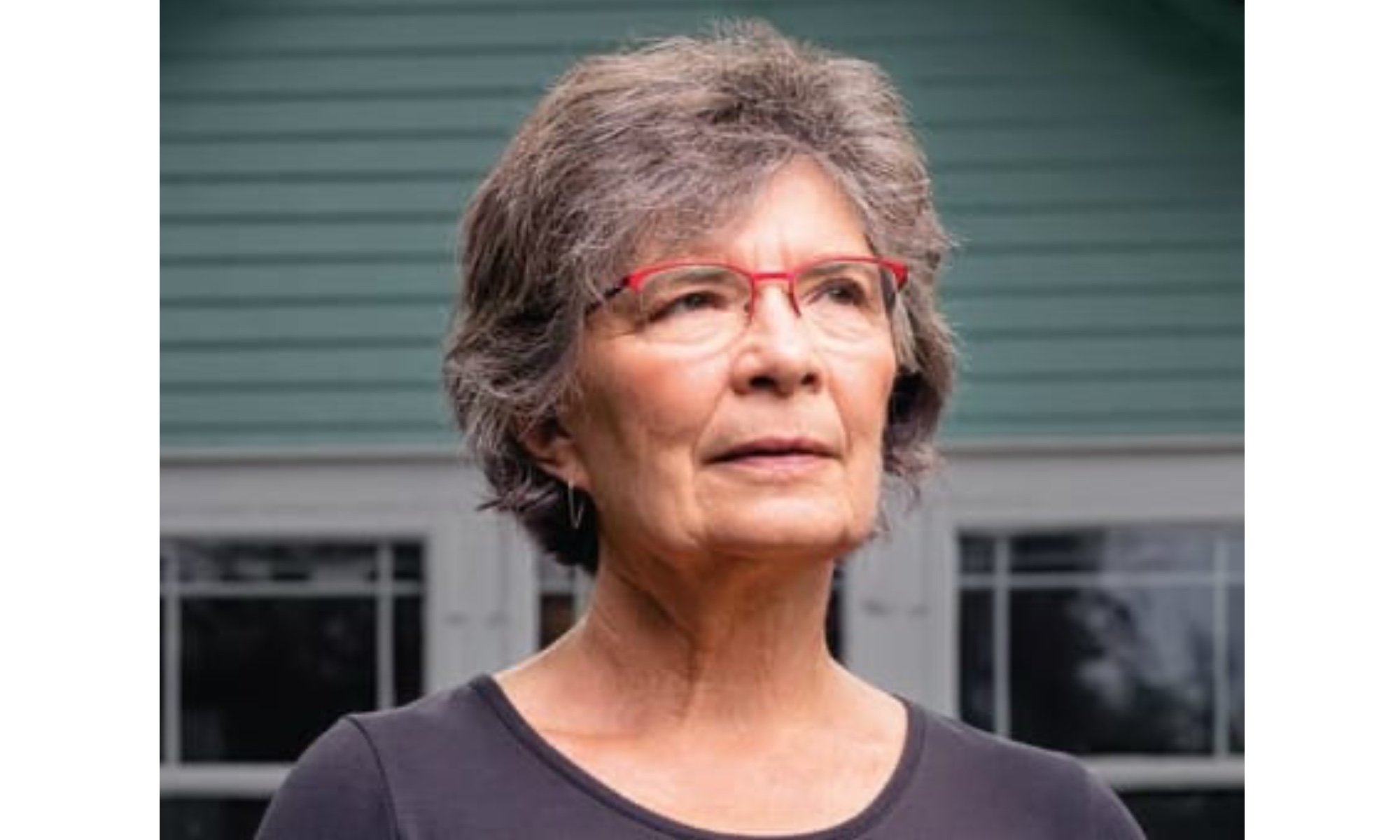 Award-winning Saskatoon writer Candace Savage has been named the recipient of the 2022 Cheryl and Henry Kloppenburg Award for Literary Excellence.

Awarded annually by the Saskatchewan Writers’ Guild, the $10,000 prize honours a Saskatchewan writer whose body of work has had a significant impact on writing in the province. Savage was slated to receive the award at a luncheon in Saskatoon on September 28.

Savage, who was born in northern Alberta but has lived in Saskatchewan for decades, is the author of more than two dozen books, including A Geography of Blood: Unearthing Memory from a Prairie Landscape (Greystone), which won the 2012  Hilary Weston Writers’ Trust Prize for Nonfiction.

In their citation, the jury for the award called Savage, who has written a wide range of books for both adults an children, “a richly deserving recipient … [who] has an uncanny ability of distilling complicated ideas and issues into clear and engaging prose, alternating delighting and challenging her reading audiences.”