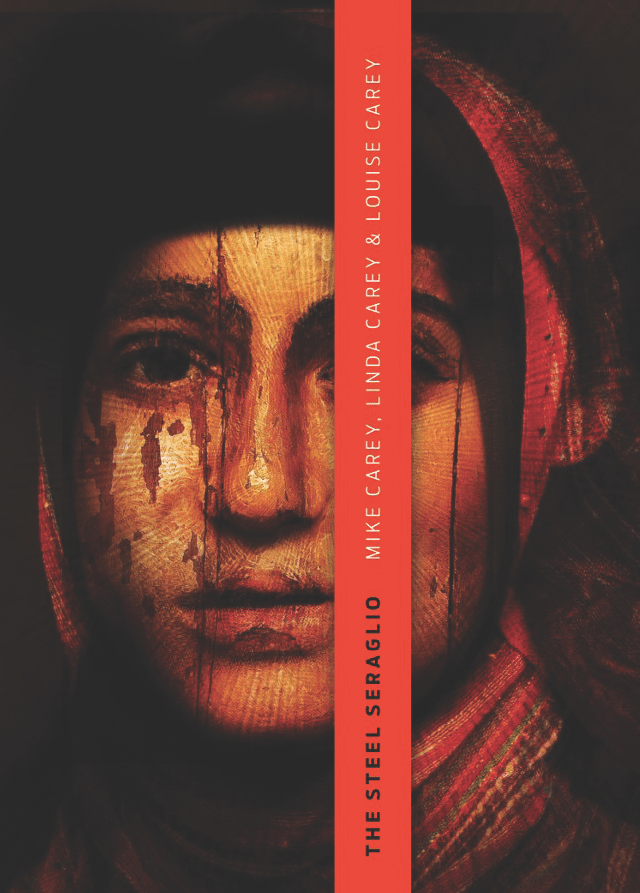 For a decade, Toronto’s ChiZine Publications has produced some of the country’s weirdest and most wonderful science fiction, fantasy, and horror. To celebrate the Toronto press’s 10th anniversary, co-publisher and owner Sandra Kasturi shares her essential ChiZine reads.

The Little World of Humongo Bongo
by George A. Romero (2018)
Why? Because it’s George Romero! And it’s a children’s book! And he illustrated it himself! One of the most amazing opportunities we’ve ever had. Our only regret is that he didn’t live to see the final version.

The Bone Mother
by David Demchuk (2017)
This book got nominated for a lot of awards, including the Amazon.ca First Novel, Sunburst, Shirley Jackson, and Toronto Book Award. Notably,  it was longlisted for the Scotiabank Giller Prize – the first horror novel to ever make the list.

Monstrous Affections
by David Nickle (2009)
One of the first short-story collections we ever published, this terrific book has now had multiple printings. The cover – with its creepy face and strange mouth – has come to define the ChiZine brand. It also put Erik Mohr firmly on the radar as a book-cover designer with extraordinary vision.

Experimental Film
by Gemma Files (2015)
Another multiple-prize nominee, and winner of the Shirley Jackson Award, Experimental Film resonates as a contemporary horror novel that pushes boundaries, while firmly remaining in the literary world by merit of its outstanding writing.

The Steel Seraglio
by Mike Carey, Linda Carey, and Louise Carey (2012)
A feminist re-envisioning of The Arabian Nights, this novel – containing stories within stories – is beautiful and heartbreaking, which is no surprise given the calibre of the authors who co-wrote it. A book that moves people profoundly.

The Acolyte
by Nick Cutter (2015)
Giller Prize–nominee Craig Davidson’s horror-writing alter ego penned this dystopian shocker about a world in which the only police are religious
police. The book feels more and more prescient as time goes on and packs a visceral wallop that is hard to shake.