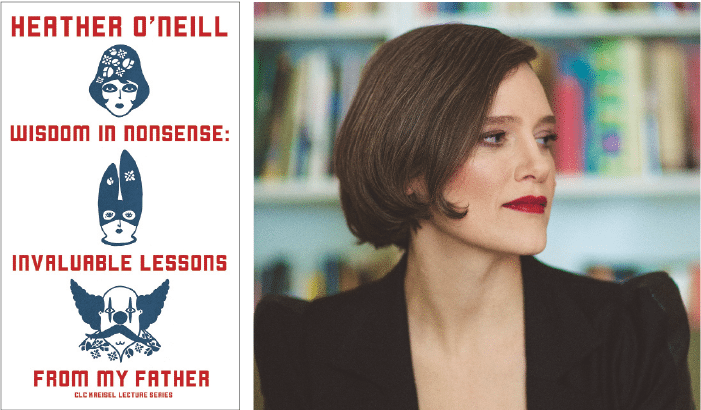 David Chariandy, whose widely acclaimed second novel, Brother, won the 2017 Rogers Writers’ Trust Fiction Prize, turns his attention to his real-life family with his new book,  I’ve Been Meaning to Tell You: A Letter to My Daughter (McClelland & Stewart, May). In the spirit of recent books by Ta-Nehisi Coates and Chimamanda Ngozi Adichie, Chariandy connects stories of his ancestral past as the son of Trinidadian immigrants to his thoughts around identity and race. 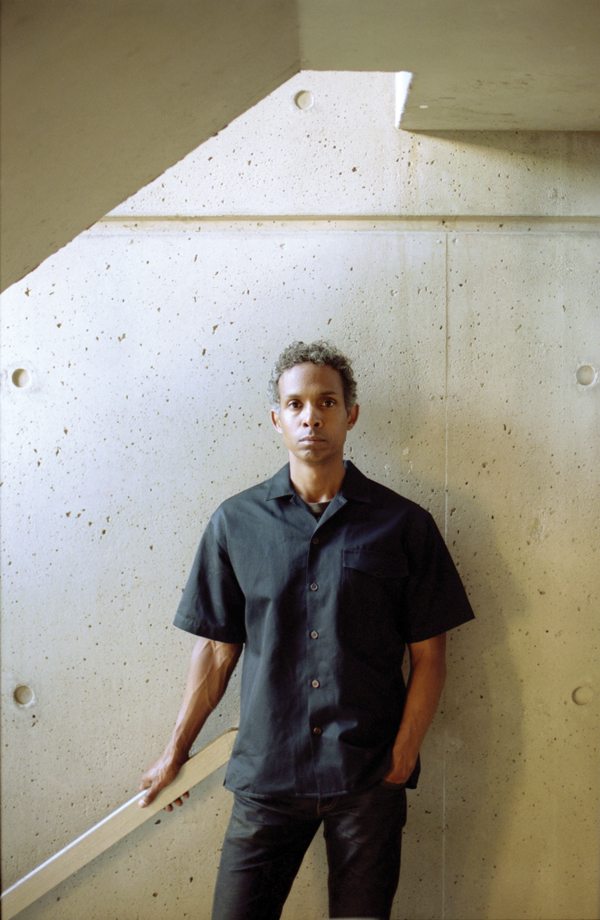 Heather O’Neill’s debut novel, Lullabies for Little Criminals, about 13-year-old Baby and her life with her childlike, heroin-addicted father, catapulted O’Neill to CanLit fame. In her first non-fiction book, Wisdom in Nonsense: Invaluable Lessons from My Father (University of Alberta Press, Feb.), O’Neill shares unconventional advice from her own father on the necessary thrills of shoplifting and playing the tuba.

Bill Gaston and his father had a volatile relationship, punctured by moments of peace while fishing together on the Pacific Ocean. But it was only after Gaston’s father died that the 2002 Giller nominee learned more about his dad’s dark past, and came to better understand the complexities of their connection. Just Let Me Look at You: On Fatherhood (Penguin Canada, May) is a story of generational turmoil, cut with signature humour from one of our country’s most engaging storytellers. 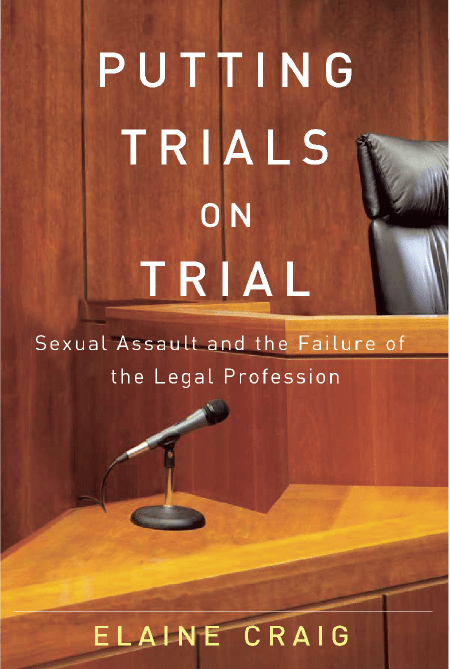 Dalhousie University associate professor Elaine Craig provides insight into the current laws and legal processes that contribute to the retraumatization of sexual assault complainants in Putting Trials on Trial: Sexual Assault and the Failure of the Legal Profession (McGill-Queen’s University Press, March). • U.K.-based criminal psychologist Julia Shaw treads into wicked territory in Evil: The Science Behind Humanity’s Dark Side (Doubleday Canada, May).

Tales from the Rock

Tom Drodge shares the story of a B-26 aircraft that crashed in Labrador in 1942. The Diary of One Now Dead, out with Flanker Press in January, is based on the journals of the plane’s pilot, Cleveland Hodge. • Writer-teacher David Ward spent time living in one of the most remote areas of Newfoundland, and lived to write about his experiences. His memoir, Bay of Hope: Five Years in Newfoundland (ECW Press, April), is described as an occasionally comical and emotional tale of survival and courage. 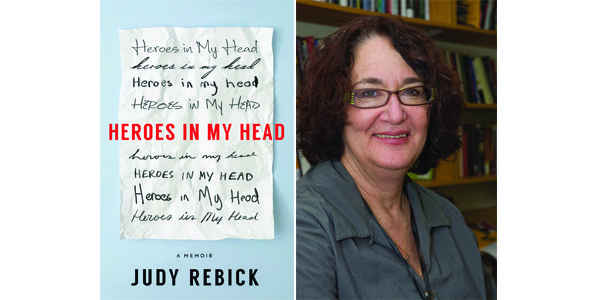 Social justice and feminist activist Judy Rebick is well known for her public battles standing up for the disenfranchised. In her new memoir, Heroes in My Head (House of Anansi Press, April), the Rabble publisher shares the private challenges she faced during the 1980s as a high-profile pro-choice activist, and in the following decade as president of the National Action Committee on the Status of Women. • With her memoir In Search of Pure Lust (Inanna Publications, May), Lise Weil documents an overlooked era in lesbian political history, from the 1970s and ’80s, and her own personal quest to find love.

Terese Marie Mailhot shares her painful stories growing up with a “profoundly dysfunctional” family on the Seabird Island Reservation in B.C. As part of her therapy after being diagnosed with PTSD and bipolar II, Mailhot – who received her MFA from the Institute of American Indian Arts – was given a notebook to write down her thoughts. The result is Heart Berries (Doubleday Canada), a series of essays that serves as a memorial to her parents, and as a testament to a survivor.

Toronto journalist Rachel Giese shares a broad view of modern masculinity in Boy: What It Means to Become a Man in the 21st Century, out with HarperCollins in May. Giese blends personal stories with reportage to help shed light on the current realities and complexities of gender politics in hopes of discarding the old adage “boys will be boys.” • Are men taught to be violent or is it an inherent behaviour? In attempting to understand his own emotional impulses, journalist Daemon Fairless examines the hidden roots of the issue in Mad Blood Stirring: The Inner Lives of Violent Men (Random House Canada, March).

Academic and philosopher Alain Deneault posits that the current ruling class, including Justin Trudeau and Emanuel Macron, is composed of mediocre people. He examines the ho-hum in Mediocracy: The Politics of the Extreme Centre, translated by Catherine Browne (Between the Lines, March).

Calgary author Marcello Di Cintio’s travel writing blends the political with the cultural; human stories with an analysis of the policies that affect people most. In his new book, Pay No Heed to the Rockets: Palestine in the Present Tense (Goose Lane Editions, April), the Shaughnessy Cohen Prize winner examines the Palestinian experience through the eyes of the region’s poets, authors, librarians, and booksellers.

Canadian journalist Aida Edemariam recounts  the incredible life of her Ethiopian grandmother, who became a child bride at age eight. As a widowed feudal landlord, she sought justice in the court system while defending her assets and family’s livelihood. The Wife’s Tale: A Personal History arrives from Knopf Canada in February.

Vancouver author Chelene Knight’s unconventional memoir, Dear Current Occupant (BookThug, March), reveals her tumultuous past through letters addressed to the current residents of the 20 homes she and her family lived in across the city’s Downtown Eastside.

Katherine Luo’s memoir, The Unceasing Storm: Memories of the Chinese Cultural Revolution (Douglas & McIntyre, Feb.), is a rare glimpse inside the violent political movement which claimed the lives of millions. Luo, who moved to China from Hong Kong in 1955 to study theatre, was accused of being a spy while those around her were imprisoned or executed. Despite Lou’s passionate love for her country, she eventually realized that the feeling would never be mutual. 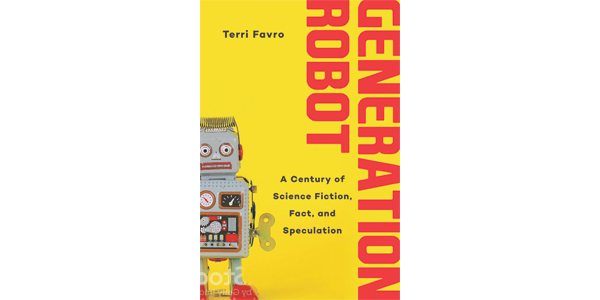 Welcome to the dope show

Long before Shoppers Drug Mart started hiring medical marijuana managers, journalist Jon Hiltz was covering the burgeoning cannabis industry. In The Wild West, out with Dundurn in June, Hiltz gives an insider’s look at the legalization of marijuana and the birth of a $1 billion market. 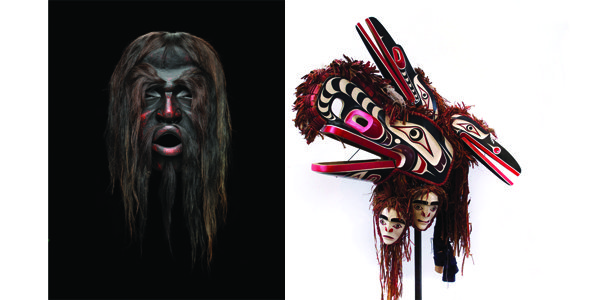 Kwakwaka’wakw artist Beau Dick is best known for reviving the cultural tradition of wood carving and mask work, which has been celebrated across the country. Dick – who died in March 2017 – and 80 of his finest masks are honoured in the new book, Beau Dick: Revolutionary Spirit by West Coast curator Justin Barski, out in April with Figure 1 Publishing.

More than 11 million people across Canada watched the Tragically Hip’s last show on Aug. 20, 2016. They gathered in parks, cottages, and living rooms to say goodbye to the beloved band and its irrepressible lead singer, Gord Downie, who had been diagnosed with terminal brain cancer. Toronto music journalist Michael Barclay takes fans through the band’s early days to the late singer’s emergence as an advocate for Indigenous rights with The Never-Ending Present: The Story of Gord Downie and the Tragically Hip (ECW, April).

Canadian Lieutenant Colonel Stéphane Grenier, who served in Rwanda during the country’s 1994 genocide and civil war, spent a decade fighting another battle, trying to get help from the military’s mental-health system for his post-traumatic stress disorder. In After the War: Surviving PTSD and Changing Mental Health Culture (University of Regina Press, Feb.), Grenier shares how his experiences led to the founding of a groundbreaking new approach to mental wellbeing.

Here’s something new to worry about. In The Spinning Magnet: The Force that Created the Modern World and Could Destroy It (Penguin Canada, Jan.), science journalist Alanna Mitchell looks at the power and history of electromagnetism, and how the Earth’s decaying magnetic force field could result in the eradication of popular technology or, worse, a lack of protection from lethal solar radiation.

Lorri A. Brotto, Canada Research Chair in Women’s Sexual Health, explores bedroom challenges and solutions in her new book, Better Sex through Mindfulness: How Women Can Harness the Power of the Present to Cultivate Desire (Greystone Books, March). 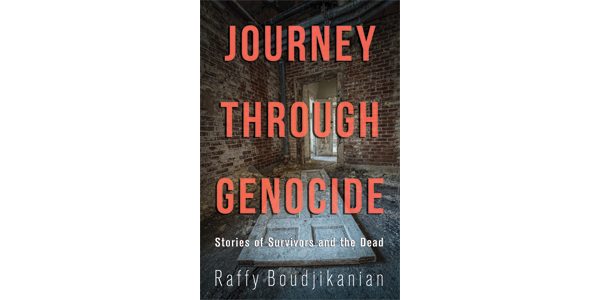 A trio of books offers personal insight into the global refugee crisis:

Rebecca Tucker dispels the belief that trends like farmers’ markets, organic produce, and locavorism are the path to “good food” consumption. A Matter of Taste: A Farmer’s Market Devotee’s Semi-reluctant Argument for Inviting Scientific Innovation to the Dinner Table comes out under Coach House Books’s Exploded Views imprint in June. • Author and filmmaker Marusya Bociurkiw connects vignettes from her life to her relationship with her mother and their shared love of eating in Food Was Her Country: The Memoir of a Queer Daughter (Caitlin, March). • Jackie Kai Ellis updates the Eat, Pray, Love narrative with her own story of leaving her life behind to find comfort and acceptance in cooking and travel. The Measure of My Powers: A Memoir of Food, Misery, and Paris comes out with Appetite by Random House Canada in March.

Five cookbooks to add to your collection: 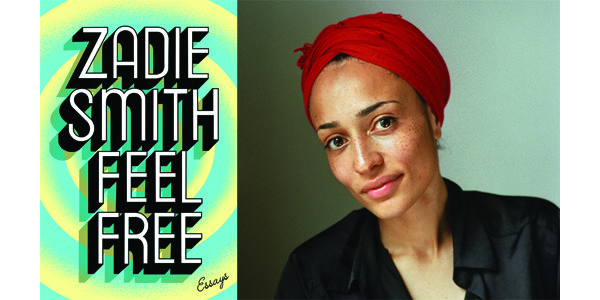 Zadie Smith brings her sharp eye to a wide range of subjects and ideas, from Justin Bieber to Socrates, in her new essay collection, Feel Free (Penguin Canada, Feb.)

Jennifer Palmieri, former director of communications for Hillary Clinton’s 2016 presidential campaign, redefines women-led leadership not just for political office, but for personal lives and careers. Dear Madam President: An Open Letter to the Women Who Will Rule the World (Grand Central Publishing/Hachette Book Group Canada) is a welcome, optimistic look at the future.

Clemantine Wamariya was only six years old when she and her older sister fled Rwanda, spending the next six years travelling through seven African countries looking for safety until they were granted asylum in Chicago. Wamariya shares her story with Elizabeth Weil in The Girl who Smiled Beads: A Story of War and What Comes After (Random House, April).

Beloved food-television personality Lidia Matticchio Bastianich shares her personal life story, from her early years in poverty in northern Italy, to life in a refugee camp, and eventually a famed career in New York City. My American Dream: A Life of Love, Family, and Food comes out with Appetite by Random House in April.

Biographer Andrew Morton gives a royal wave to Wallis Simpson in Wallis in Love: The Untold Life of the Duchess of Windsor, the Woman Who Changed the Monarchy (Grand Central Publishing/Hachette, Jan.), Letters and diary entries shed light one of the British aristocracy’s most enigmatic figures. 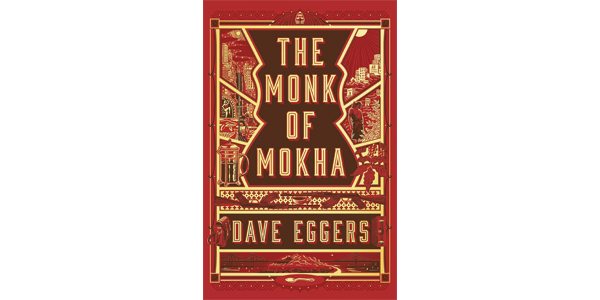 Dave Eggers returns with The Monk of Mokha (Knopf Canada, Jan.), the story of a young Yemeni-American man trapped by his home country’s civil war while travelling to research the country’s coffee culture.

Hector Macdonald’s Truth: How the Many Sides to Every Story Shape Our Reality (M&S, March) goes deep behind the veneer of “fake news” to offer insight into how to guard against competing truths.

Netflix chief talent officer Patty McCord shares insight into how she built a corporate culture responsible for the biggest entertainment companies in the world in Powerful: Building a Culture of Freedom and Responsibilities (Missionday/Publisher Group Canada, Jan.)