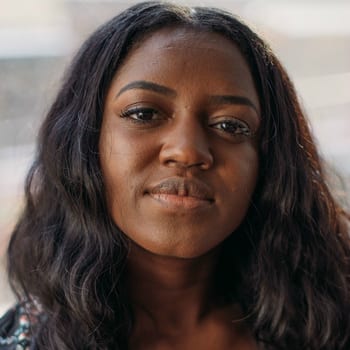 The shortlist for the $50,000 Rogers Writers’ Trust Fiction Prize was released on Sept. 24. Among the five authors, four are CanLit veterans with 51 books published between them: André Alexis, Sharon Butala, Michael Crummey, and Alix Ohlin.

Listed alongside these established authors is Téa Mutonji, recognized for her debut book, Shut Up You’re Pretty. The linked short-story collection is also the first book from Vivek Shraya’s VS. Books imprint with Arsenal Pulp Press.

The prize is judged by a three-member jury of authors. This year’s jury is Dennis Bock, Michael Kaan, and Suzette Mayr.

This year, 131 books were submitted for consideration. The winner of the Writers’ Trust Fiction Prize will be announced on Nov. 5 at an awards ceremony to be held at the CBC in Toronto.

The shortlisted books and authors include: