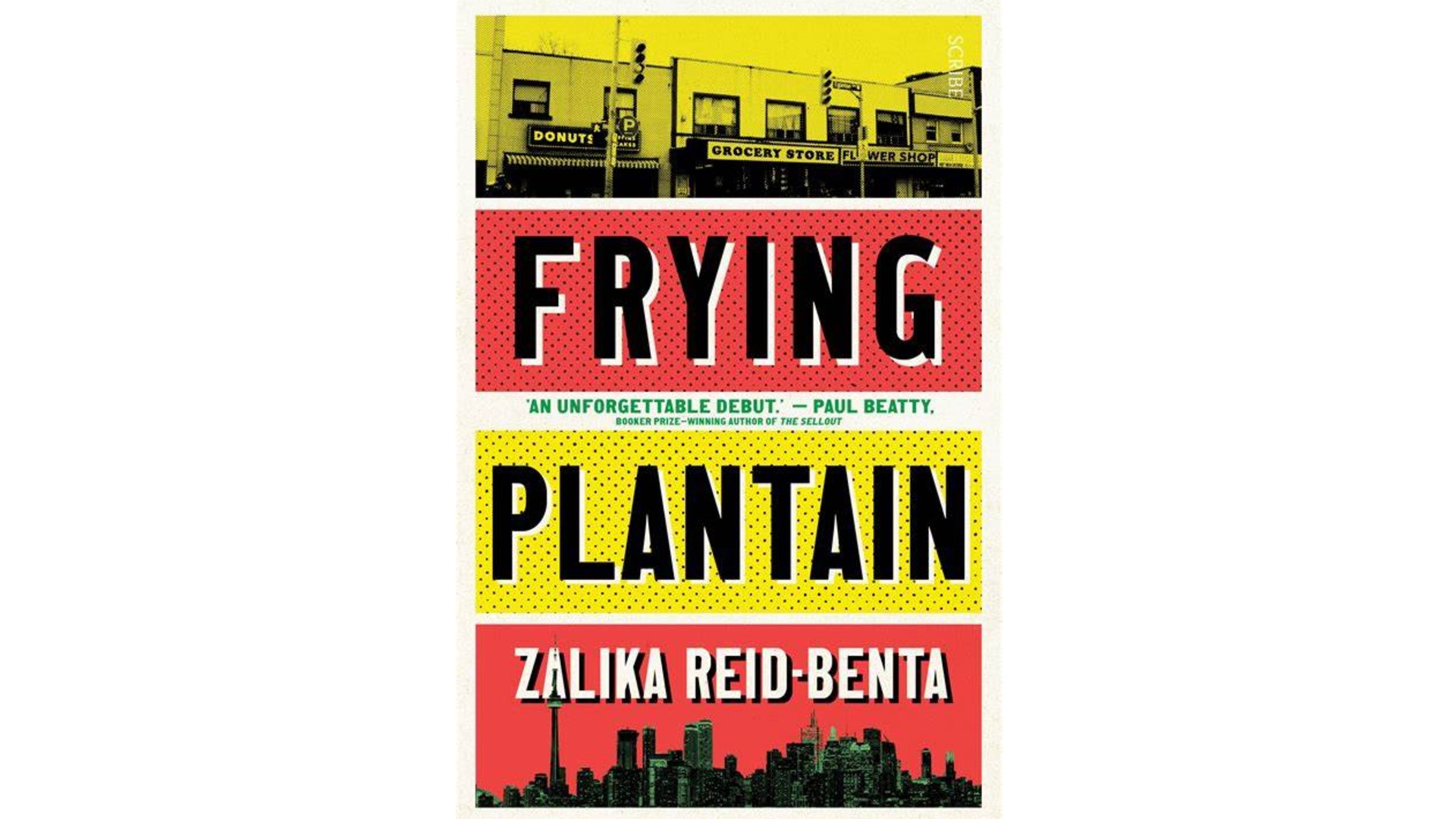 Zalika Reid-Benta has won the Danuta Gleed Literary Award for the best first collection of short fiction, The Writers’ Union of Canada announced on June 24. The Toronto writer won the $10,000 prize for her collection Frying Plantain (Astoria/House of Anansi Press), a series of linked stories about a teenage girl’s coming-of-age in Toronto’s Little Jamaica neighbourhood.

“Reid-Benta writes her characters into existence with great assurance, skill, and tenderness,” the jury, consisting of authors Lesley Choyce, Norma Dunning, and Djamila Ibrahim, said of the collection in a statement. “Frying Plantain is as accomplished as it is delightful.”

Reid-Benta was also announced as one of three winners of Rakuten Kobo’s $10,000 Emerging Writer Prize on June 25.