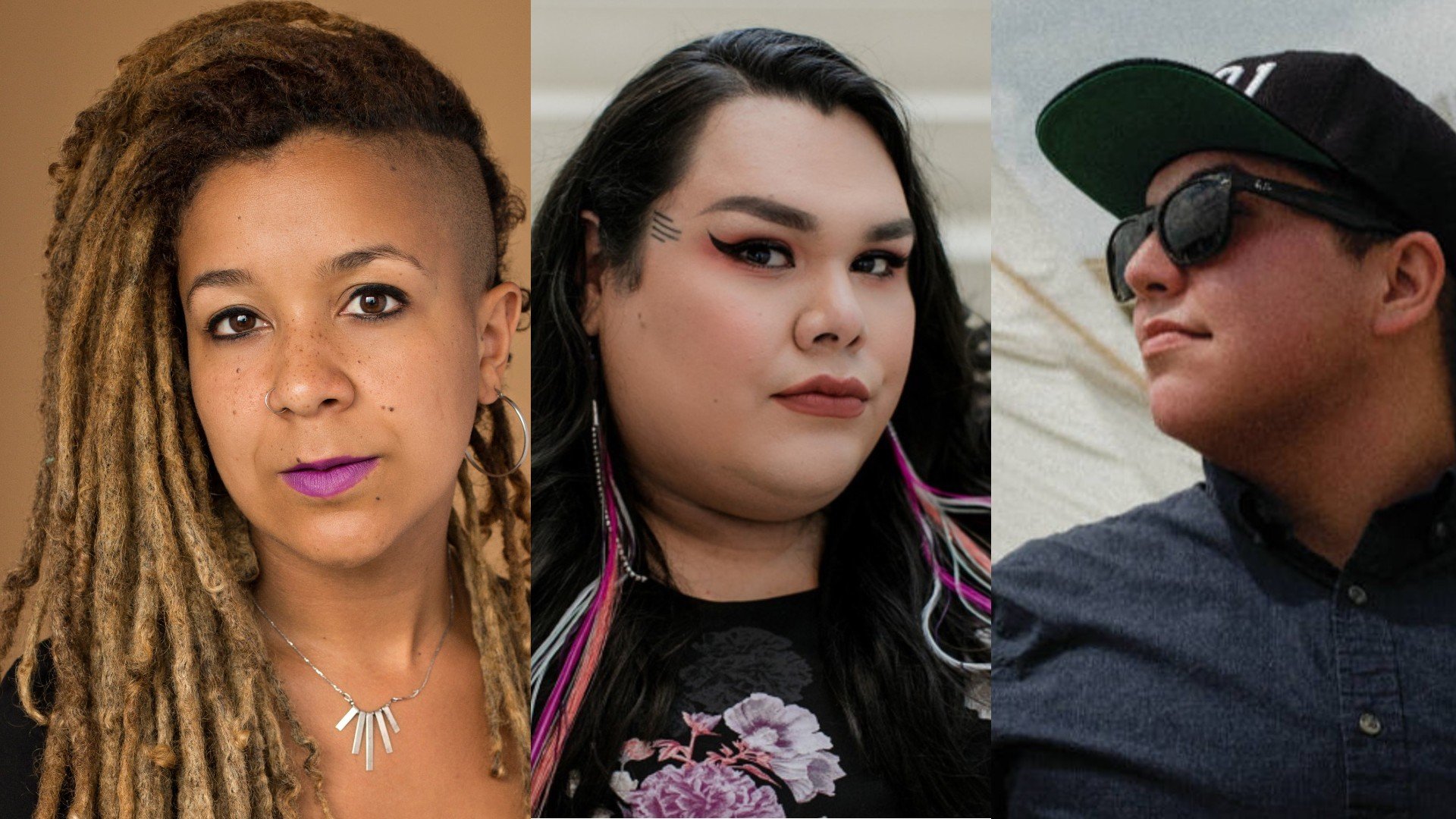 Robyn Maynard, Smokii Sumac, and Arielle Twist are the 2020 finalists for the Dayne Ogilvie Prize for LGBTQ Emerging Writers. This year, the Writers’ Trust has doubled the prize money to $10,000 for the first time. Each finalist will receive $1,000.