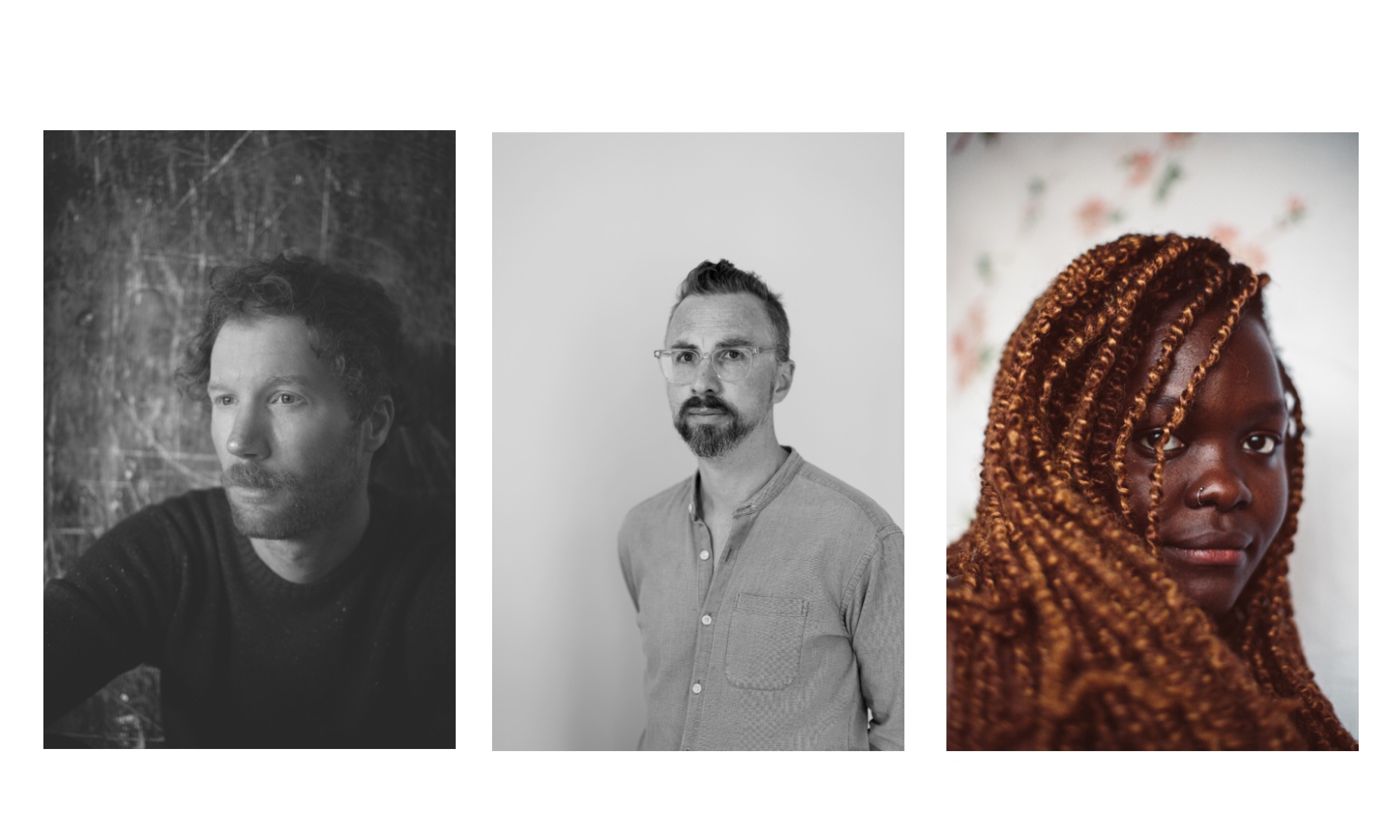 Seven authors were honoured at the Writers’ Trust gala, as the organization announced the winners of this year’s literary awards in Toronto on Wednesday night.

Debut novelist Nicholas Herring took home the $60,000 Atwood Gibson Writers’ Trust Prize for Fiction for his novel Some Hellish (Goose Lane Editions). Herring was one of five finalists for the prize. “With a deep knowledge of the Island and a passion for the language of work, Herring’s voice is droll and philosophical, ribald and poetic. The age-old story of humans versus nature finds a fresh cadence as Herring trawls the seas for body and soul,” the jury said. “There is a dark beauty within this story, and it will make the reader’s heart sing.”

Dan Werb was awarded the $60,000 Hilary Weston Writers’ Trust Prize for Nonfiction for his book The Invisible Siege: The Rise of Coronaviruses and the Search for a Cure (Crown). Werb was one of five finalists for the prize. “The Invisible Siege is a scientific detective story that leaves the reader frightened that the villain is still on the loose, and maybe in the house,” the jury wrote.

In addition to the three prizes for books of the year, four authors were also honoured for their bodies of work.

Saskatoon writer Candace Savage, who won the Cheryl and Henry Kloppenburg Award earlier this fall, was named the winner of the $25,000 Matt Cohen Award, which honours a lifetime of work.