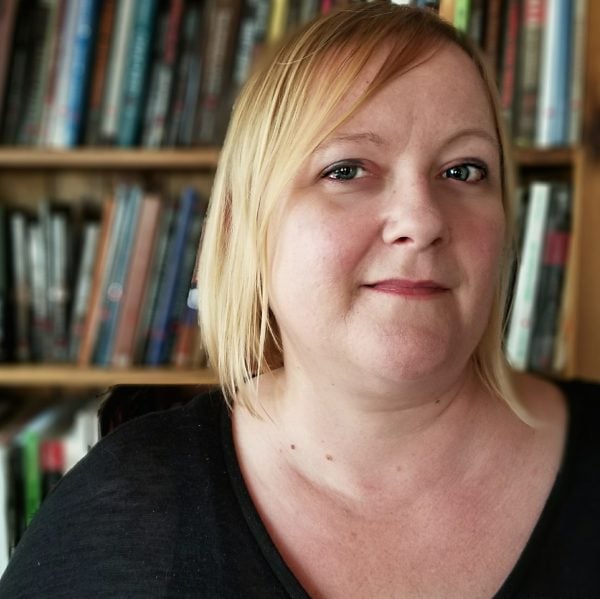 What is your own history with the genre? I was first turned on to mysteries after picking up an Agatha Christie novel when I was in my early teens. I went on to read about a dozen other books that year. Over the years, I branched out and became more interested in mysteries that evoked a strong sense of place. Before I travel, I always seek out a mystery or two that is set in the country I’ll be visiting. Like many, I’ve recently jumped on the Scandinavian mystery bandwagon.

Do you have a favourite classic? I always liked Agatha Christie’s And Then There Were None. It’s full of suspense – 10 houseguests trapped on an isolated island being preyed upon by a fiendish killer – the classic whodunit. That’s why I was so thrilled to work on a modern retelling of the novel last year (Jeffrey Round’s Endgame), which features members of a washed-up former punk band with delusions of grandeur being picked off one by one by an unseen foe. It is a great homage to the original.

Who is your favourite crime solver? When I was turned on to Michael Dibdin’s Aurelio Zen series years ago, I was immediately hooked. In my mind, Zen is the perfect hero, a brooding outsider trying to do the right thing while navigating a corrupt and often dangerous policing system.

In a completely different vein, Mma Ramotswe and Mma Makutsi of the No. 1 Ladies Detective Agency are a thoroughly entertaining duo, and I find myself laughing out loud whenever I’m reading the latest in the Alexander McCall Smith series. These  are my “desert island” books.

What do you look for in a manuscript? There are so many genres grouped under the mystery heading today, but whether it’s a cozy or a hard-boiled detective story, historical or contemporary, the one thing I look for is a well-developed and relatable protagonist. Also, there has to be something that sets the novel or series apart, that makes it unique in some way. One day, I’d like to see a hard-boiled crime novel with a strong female protagonist land on my desk.

Do you see common mistakes or problems? There are a lot of intricacies involved in a mystery plot, and most authors I’ve worked with do an incredible amount of research to ensure it all hangs together. But crime and mystery readers are very observant and will notice if the smallest thing seems amiss! I sometimes catch little inconsistencies in the timeline or in the logic of a situation. I find myself fact-checking the strangest things: how windshield glass shatters as opposed to a side window, or what the visible signs of a death from electrocution are, or whether Pop Tarts were around in 1961 (they weren’t).

How has the genre evolved or changed? I’m happy to see there are more great Canadian mystery writers making a splash on the world stage alongside authors from the traditional hotbeds of mystery writing, the U.S. and Britain. And some very talented female crime writers, such as Maureen Jennings and Louise Penny, are leading the way. Canadian writers have a vast and diverse country to draw upon for their stories, with each area being unique in its own way, from the Rockies to a small fishing village in Newfoundland to the mysterious northern territories, so I am confident this trend will continue.

Allison Hirst is a developmental editor with Dundurn Press. She has been working as an editor for the past 10 years, primarily in the genres of crime and mystery fiction and on a wide range of nonfiction subjects, including true crime, sports, history, social science, and travel. She lives in Leslieville, in Toronto.