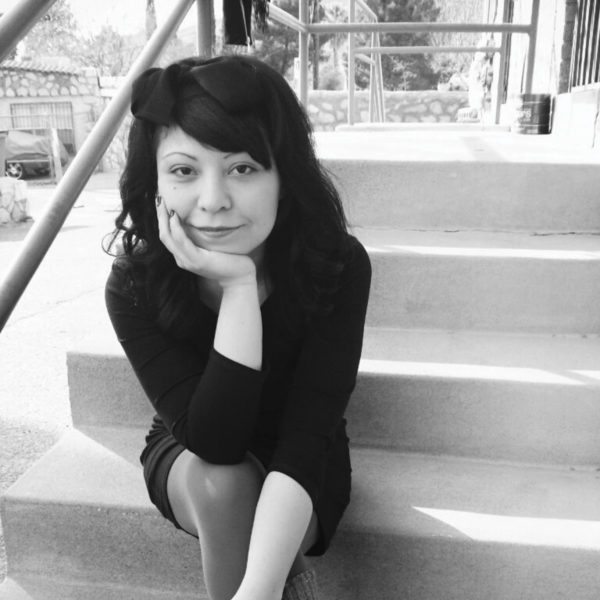 The juries for the Governor General’s Literary Awards clearly haven’t been reading over the shoulders of the season’s other literary prizes. A fresh group of finalists dominate this year’s lists, announced Oct. 3.

The exclusion of Esi Edugyan – whose novel Washington Black has been shortlisted for the Man Booker Prize, Scotiabank Giller Prize, and Rogers Writers’ Trust Fiction Prize – from the fiction category is one indication that the GG juries were looking for emerging talent to celebrate. Former GG winner Miriam Toews and nominee Rawi Hage are nominated alongside first-timers Sarah Henstra, Paige Cooper, and Joshua Whitehead. In the non-fiction category, all six finalists are recognized for their debut memoirs.

Winners in all 14 categories will be announced on Oct. 30, with the awards presented by Governor General Julie Payette at Rideau Hall in Ottawa on Nov. 28. Each winner receives $25,000 and each winning publisher receives $3,000. The remaining finalists each receive $1,000.

The full list of winners can be found at the Governor General Literary Awards website. English-language finalists are listed below.