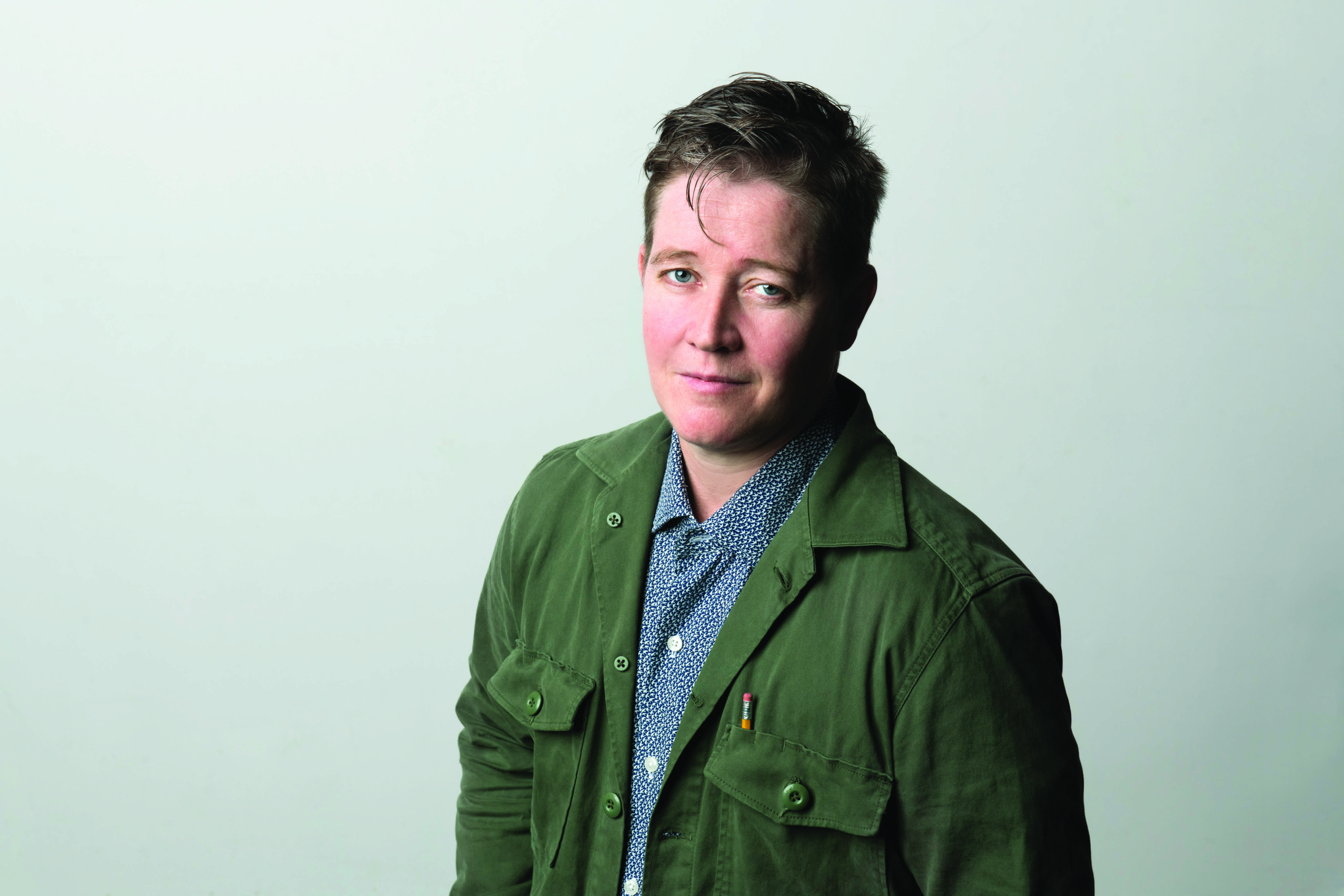 Alix Ohlin’s Dual Citizens, Steven Price’s Lampedusa, Julie Flett’s Birdsong, Chantal Gibson’s How She Read, and Ivan Coyote’s Rebent Sinner are among the titles shortlisted for the BC and Yukon Book Prizes.

The value of seven prizes has increased this year from $2,000 to $3,000 per award. Additionally, the Jim Deva Prize for Writing That Provokes will be presented for the first time this year. The $5,000 prize is endowed by the estate of Jim Deva, the late owner of Vancouver’s Little Sister’s bookstore.

The prizes celebrate writers and publishers from B.C. and Yukon. Winners will be announced at the B.C. and Yukon Book Prizes Gala on  April 25 in Vancouver. The full shortlists follow.